If they aren’t able to convince the public that they’re really just providing “healthcare,” they’ll be able to blame any failures on artificial intelligence running the government. 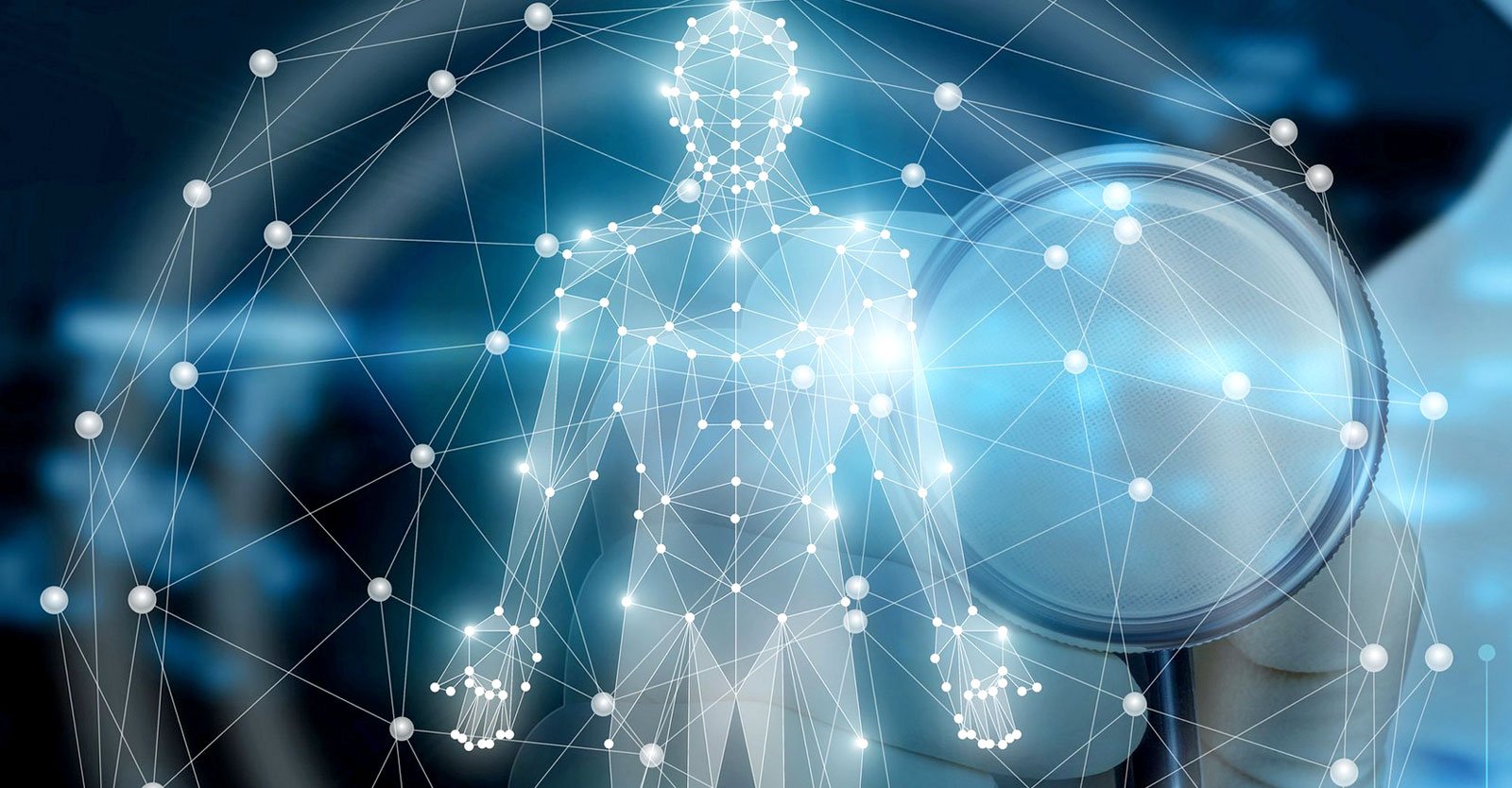 How Big Pharma, Big Tech, U.S. Government Are Pushing Transhumanism — Under the Guise of ‘Healthcare’

Big Tech, Big Pharma and the U.S. security state are forming joint ventures focused on products and services that normalize and further the transhuman...

One of the primary reasons why the lab leak theory is being so heavily disputed is because acknowledging it as true would force Congress to rein in the research industry. #NIH #lableak 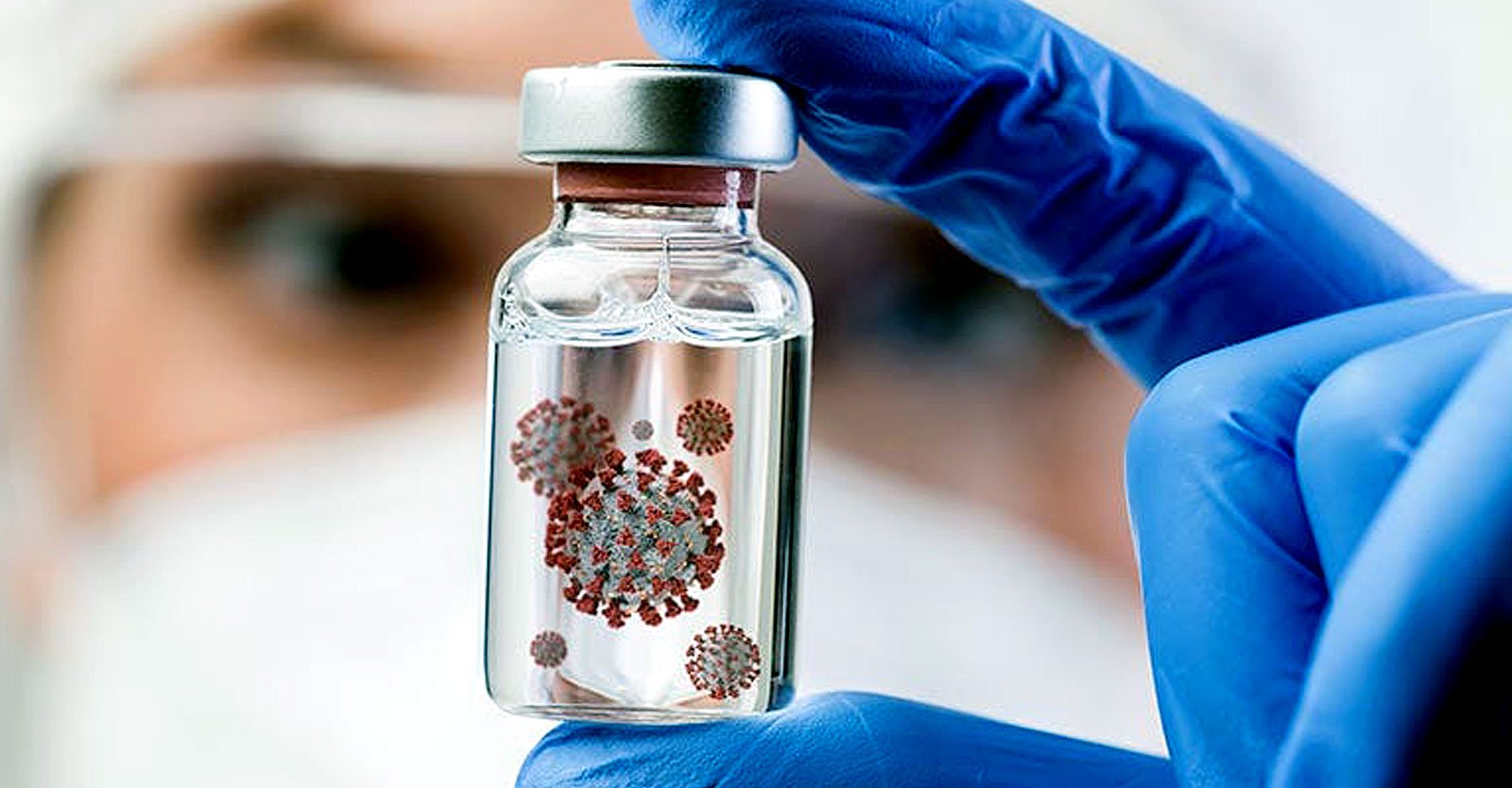 Is the COVID Lab Leak Cover-Up on the Verge of Collapse?

One of the primary reasons why the lab leak theory is being so heavily disputed is because acknowledging it as true would force Congress to rein in th...

The powers that be have done everything to try and silence those who dare make comparisons to the Holocaust. 👇👇👇

“What they’ve done essentially is make the Holocaust irrelevant, and that’s a crime against the victims.” @VeraSharav 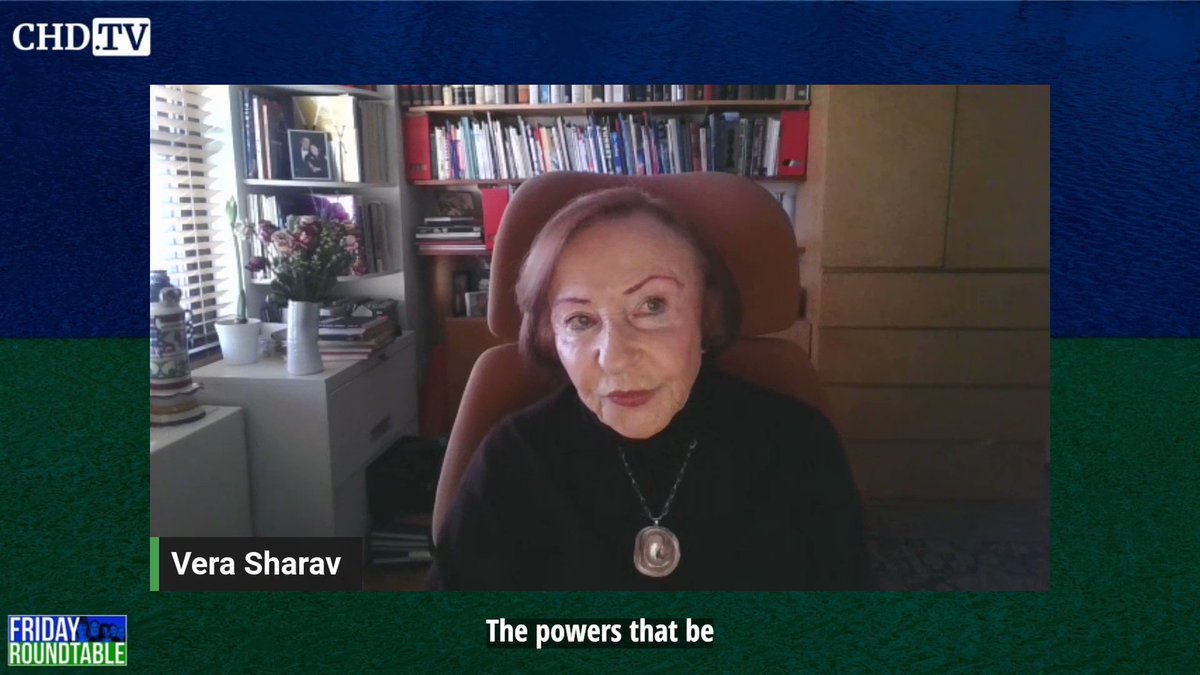 The FTC said GoodRx “uploaded contact information of users who had bought certain medications, like birth control or erectile dysfunction pills, to Facebook so that the drug discount app could identify its users’ social media profiles.” 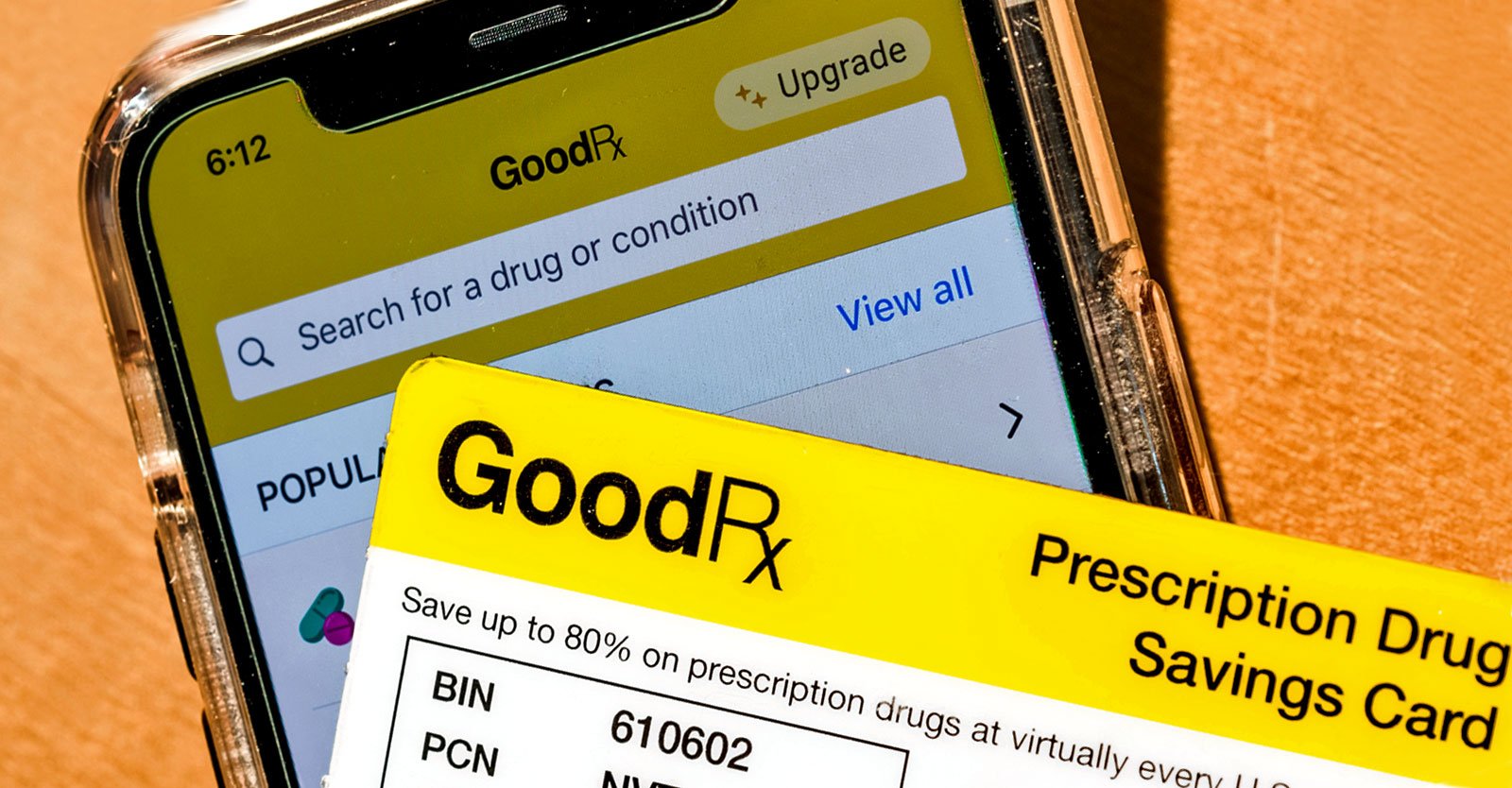 In a first-of-its-kind ruling, California-based online pharmacy GoodRx on Wednesday agreed to pay $1.5 million in civil penalties, following a Federal...

“If you have a way to help people, you have an obligation to speak out.” — Dr. Meryl Nass (@nass_meryl)

In Sept. ‘22, Dr. Christian Perronne, a French physician, won an unprecedented victory against charges that he denigrated official covid policies. 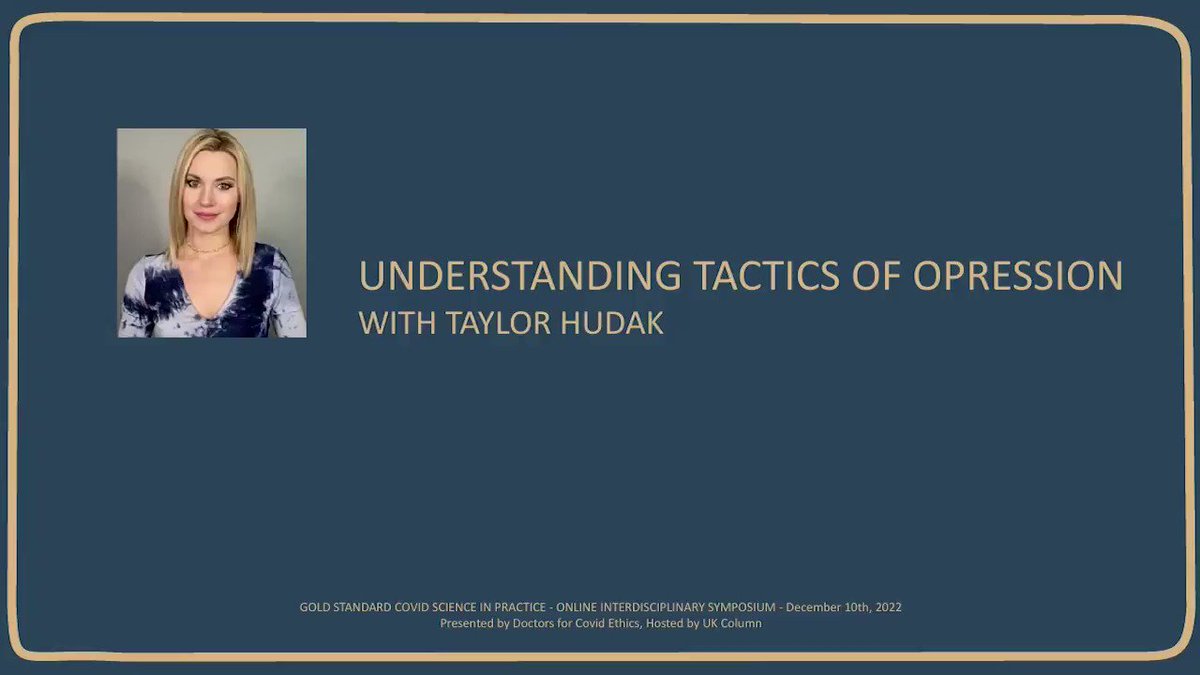 Join Robert F. Kennedy’s Children’s Health Defense for a live, virtual press conference on Thursday, July 30, 2020 at 3 p.m. ET/12 noon PT to discuss this exciting milestone in our landmark case against the Federal Communications Commission (FCC) – the submission of the evidentiary brief.

To fulfill our commitment to stopping the harmful exposure of our children to 5G and wireless radiation, CHD has taken this giant step toward unprecedented litigation against the FCC and you are invited to learn more directly from our attorneys and petitioners.

CHD’s lawsuit asserts that the FCC’s refusal to update these guidelines despite the submission of overwhelming evidence of harm from wireless technology radiation, is capricious, arbitrary, not evidence based, and an abuse of its discretion. The success of our case will be a game changer in the battle to stop Big Tech from further damaging children and all life.

This evidentiary brief is the main submission in our case and provides the evidence upon which the petitioners rely. It cites thousands of studies, including those conducted by U.S. government agencies, and numerous reports that show clear evidence of harm. It also outlines scientifically the established mechanisms of harm from wireless radiation. Additionally, the brief shines a light on the human evidence of widespread sickness, which the FCC ignored when it egregiously closed its docket on the issue on Dec. 4 2019.

This illuminating and celebratory press conference will be held the day after CHD files its brief on July 29, 2020 in the U.S. Court of Appeals for the District of Columbia.

During the live Zoom conference, we will offer an opportunity for questions from the media and our community of concerned citizens. Register today and watch children’s advocacy history in the making.

In this landmark case, CDC seeks justice for parents of children injured by wireless devices, including a mother whose son died from a brain tumor from cell phone use and cell tower exposure along with physicians who see the epidemic of sickness in their clinics daily. The submission of this brief brings us one step closer to holding the FCC accountable for its utter failure to protect the health and safety of our children and the public.

Background on The FCC’s Failures:

In 1996, the FCC adopted “health” and safety guidelines which only protect consumers from thermal levels of radiation emitted by wireless devices and infrastructure, ignoring substantial evidence of profound harm from non-thermal levels. The FCC has not reviewed these guidelines since then, despite clear scientific evidence and growing rates of RF-related sickness. In 2012, the General Accountability Office of Congress published a report recommending that the FCC re-assess its guidelines. As a result, in 2013, the FCC opened docket 13-84 asking for public comment. Despite overwhelming evidence submitted by hundreds of individuals and scientists which indicated an urgent need for new, biologically based rules, the FCC did nothing.