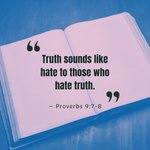 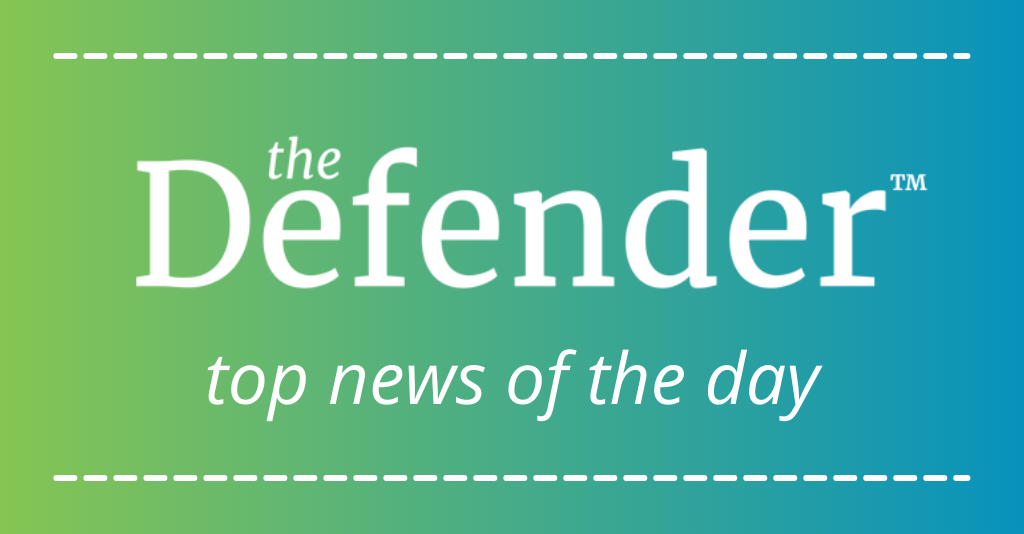 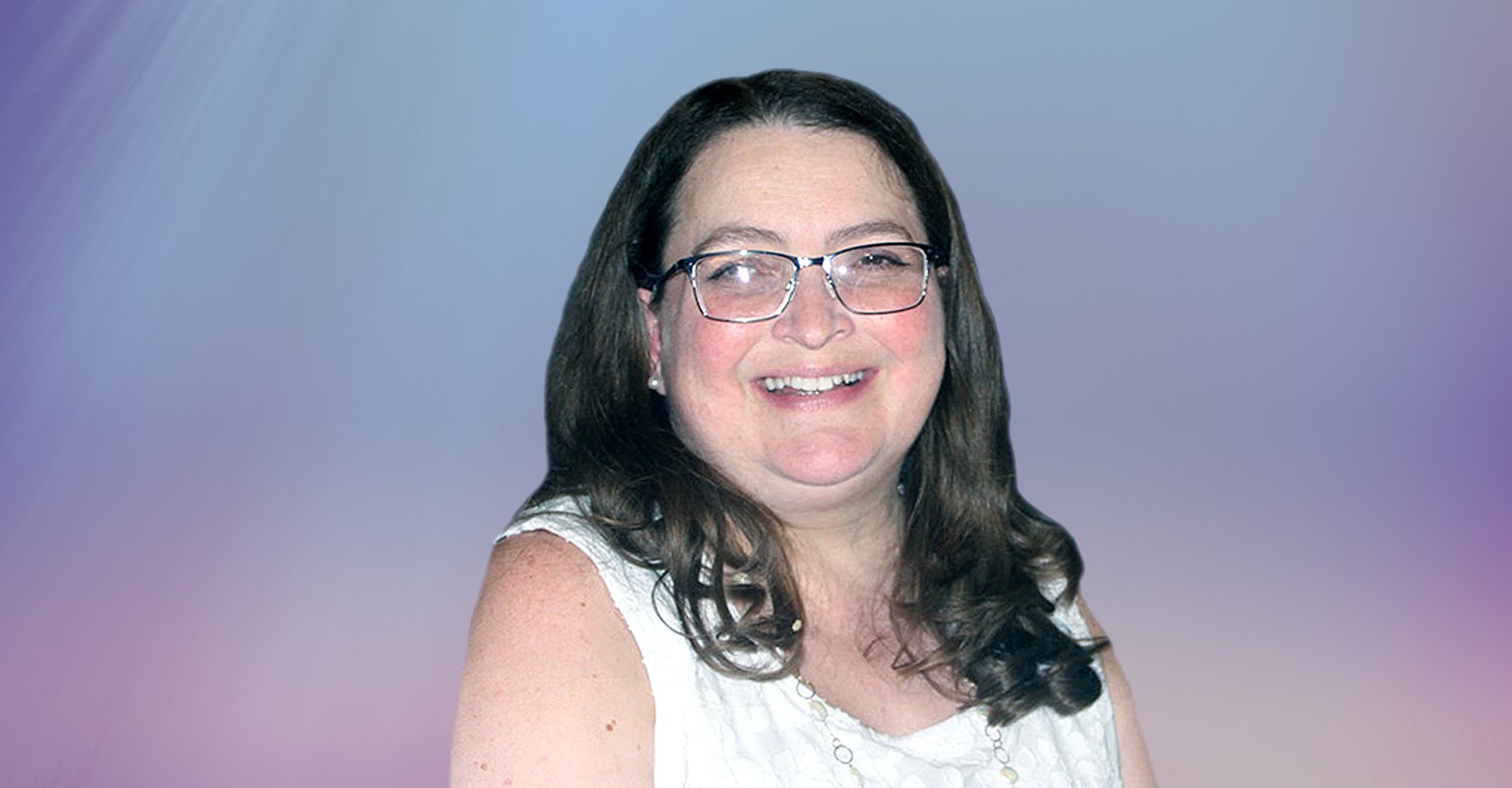 On 2/26/2021, the Children’s Health Defense (“CHD”) filed a new case (called a Petition for Review) against the Federal Communication Commission (“FCC”) challenging the amendment to the Over-the-Air Reception Devices” rule (“OTARD”). The amended rule was adopted by the FCC on 1/7/2021 and will go into effect on 3/29/2021.

CHD’s Petition was joined by four individual petitioners, including a physician and parents of 5 children who have been injured by wireless radiation. The case was filed in the US Court of Appeals of the DC Circuit.

What is OTARD and Why We MUST Fight it

OTARD will create a “wireless wild west” by allowing the installation of wireless transmitting antennas on private homes without requiring any notice to neighboring property owners or ability to object their installation.

OTARD will allow private property owners to place fixed point-to-point antennas supporting wireless service on their property and, for the first time, to provide wireless data/voice services, including 5G, to users on neighboring properties. People who are adversely affected by harmful wireless radiation will thus be involuntarily exposed to it and will have no right to prevent or even object to the installation of these antennas.

OTARD was designed to enable – and will likely lead to – the most significant and rapid proliferation of 5G, the1,000,000 SpaceX satellites’ antennas and Wi-Fi mesh networks, both in urban and rural areas, by using homes and private properties for its deployment.

OTARD’s most devious aspect is that it eliminates all state and local zoning authority over these antennas. No permit is required, restrictive deed covenants and homeowners’ association restrictions and even state laws are preempted. No notice to neighboring properties owners is required, therefore, those who are affected and involuntarily exposed to this harmful radiation will have no right to object or prevent their installation.

OTARD severely undermines the effectiveness of communities’ and municipalities’ efforts to keep 5G at bay, away from homes and communities. Many municipalities, homeowners’ association’s organization and the Conference of Mayors objected the rule. The FCC passed the rule anyway.

OTARD also preempts federal and state civil rights laws that protect the disabled. Those who have already been injured by wireless devices and infrastructure (such as Wi-Fi and cell towers), will not be entitled to accommodations and families will be forced out of their homes with nowhere to go to escape this harmful radiation.

Robert F. Kennedy, Jr., justly described OTARD as a “draconian law” as it will have overreaching implications. From the moment CHD became aware that the FCC intended to adopt this rule, it was clear to us that allowing it to go into effect without a challenge was not an option.

In April 2020, CHD started its campaign against OTARD by laying the groundwork for a lawsuit when it filed a 22-page letter with the FCC. The letter was joined by a record number of 15,090 people, and a staggering number, 6,231, declared that they and/or their children have become injured by wireless radiation.

Over 2,500 people added personal comments, many of them substantive, with heartbreaking testimonials of sickness and death caused by wireless radiation. Parents wrote about their children’s sickness with cancer, radiation sickness and the aggravating effects of wireless on their children’s autism symptoms and on seizures. They are terrified of the devastating effects the adoption of OTARD will have on their lives.

CHD’s suit, filed under the Administrative Procedures Act, asserts that the FCC’s adoption of OTARD violates Constitutional rights and upends long-standing common law personal and property rights. It leads to due process violations, is arbitrary, an abuse of discretion and it passed without authority and statutory jurisdiction.

This new case against OTARD is the second case CHD has brought against the FCC. The first lawsuit was filed in February 2020 and challenges the FCC’s obsolete health and safety guidelines regarding 5G and wireless radiation. That case is now awaiting the decision of the US Court of Appeals of the DC Circuit.

The FCC disregard for the public interest and its health is notorious. The two cases CHD has filed are a testament to our commitment to demand FCC accountability on behalf of the American public and our children. Nothing else except these lawsuits will stop the FCC.

However, these cases are awfully expensive, and we need your support. The first case cost us close to $500,000; this new case against OTARD is estimated at $300,000. We could not wait to raise the money before filing the case because of a strict timeline. We took a risk. Therefore, we are now asking for your crucial support so we can do the best possible job on this crucial case and will maximize our chances for succeeding. We hope you can help make it happen. 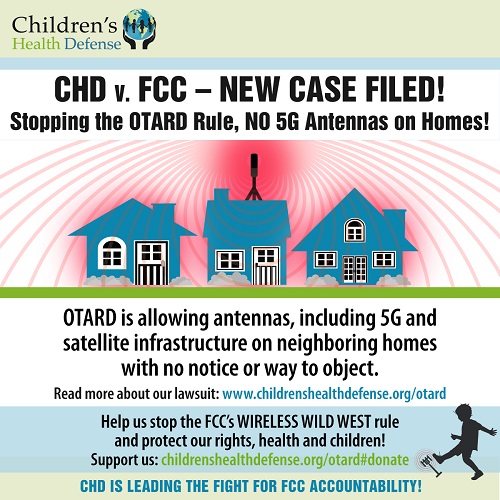 Please help us STOP the FCC and protect our rights, our health and our children.

Please help us STOP the FCC and protect our rights, our health and our children.