"Almost no science has actually been done, and what little has been completed has been done with a singular focus: exonerate vaccines."--J.B. Handley 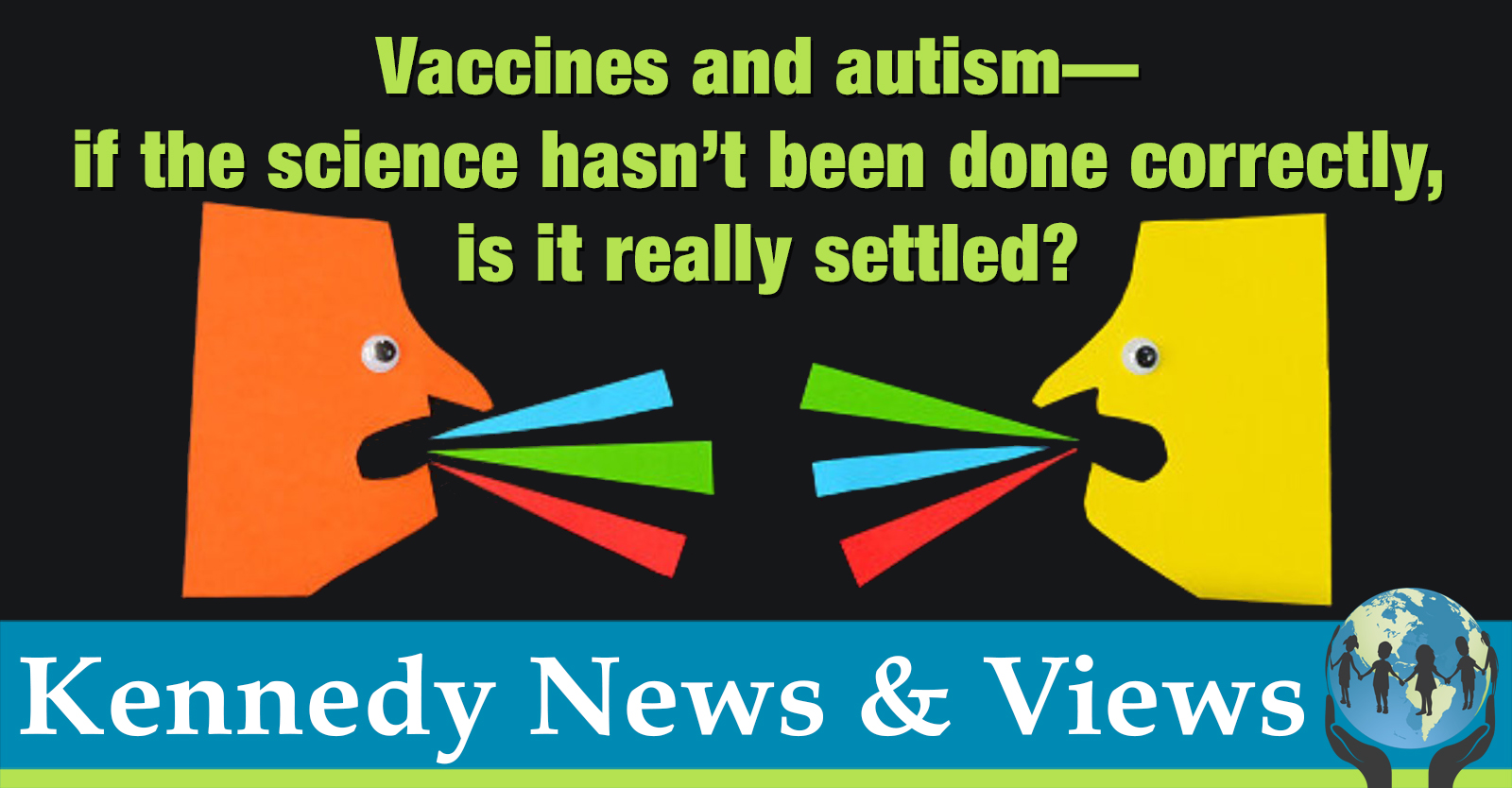 Almost no science has actually been done on the connection between vaccines and autism, and what little has been completed has been done with a singul...

Part 4 of Dr. Palmer's series examines the components of the immune system and power of natural compounds and a healthy lifestyle in strengthening and maintaining an effective immune response. 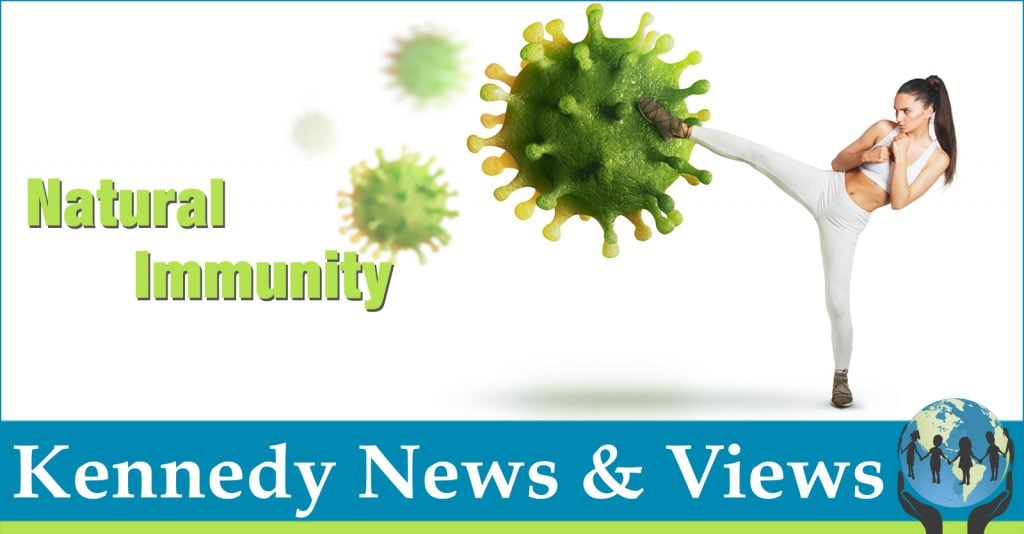 Dr. Alan Palmer examines the components of the immune system and the power of natural compounds and a healthy lifestyle in strengthening and maintaini... 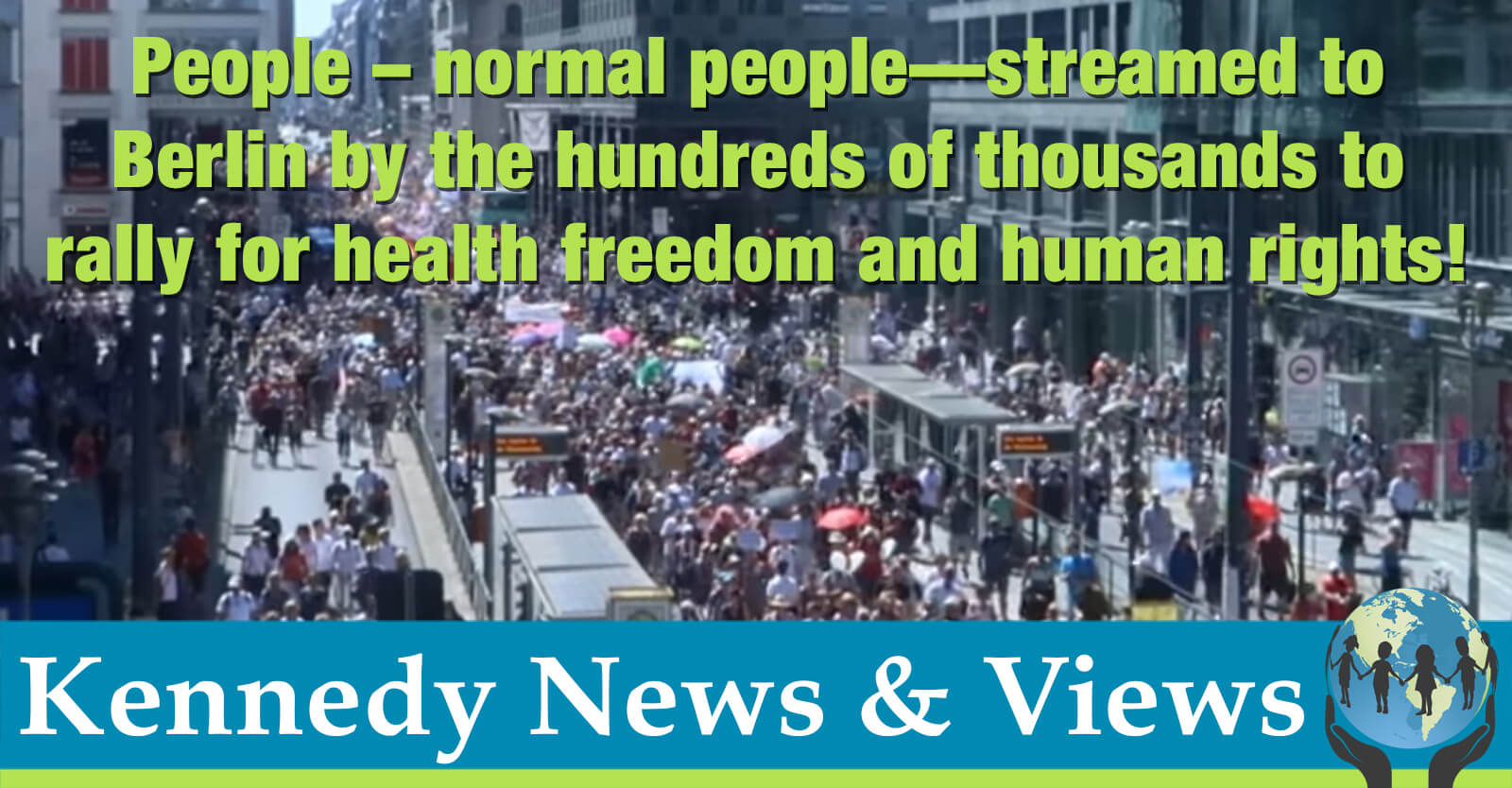 From the inception of mass vaccination, childhood vaccines have produced a raft of unintended consequences. One of the biggest problems—gaining steam over the past several decades—involves the vaccine-induced creation of brand-new risks and vulnerabilities that can be more serious than the condition a given vaccine might be intended to address.

The varicella (chickenpox) vaccine represents a case in point. Chickenpox, usually mild when experienced in childhood, was once a routine rite of passage. After the rollout of universal varicella vaccination, the incidence of chickenpox declined but observers began noticing a “’perverse’ boom” in shingles (also called herpes zoster). Chickenpox and shingles infections both stem from varicella zoster virus—and before the advent of the varicella vaccine, children infected with chickenpox helped boost adults’ immunity to shingles by inhibiting the latent virus’s reactivation. Chickenpox vaccination disrupted this intergenerational protective mechanism, not only eliminating regular boosting for adults but shifting downward the average age at which shingles occurs. In addition , because varicella vaccine-induced immunity decreases by 8% with each year since vaccination, previously vaccinated young adults are at increased risk for varicella outbreaks and potential complications later in life. In short, while the reduced circulation of wild chickenpox virus may spare some healthy children a benign case of chickenpox, children now face the more serious risk of developing shingles at young ages and chickenpox at older ages.

When the Centers for Disease Control and Prevention (CDC) added first one and then two doses of chickenpox vaccine to the U.S. vaccine schedule (in 1996 and 2006, respectively), numerous scientists predicted—accurately as things have turned out—that there would be a chickenpox-shingles tradeoff. In fact, the United Kingdom does not include the varicella vaccine in its childhood schedule to this day precisely because researchers there recognized the potential for routine chickenpox vaccination to “drive up the age at which those who are non immune get the illness” and increase the incidence of shingles in all age groups. Confirming the initial predictions, the incidence of shingles in the U.S. rose by 63% among 10- to 19-year-olds as of the mid-2000s.

Ordinarily, clinicians do not expect to encounter shingles in children unless the children are seriously immunocompromised. Perhaps this is why—in one case report after another describing shingles in otherwise healthy vaccinated children—researchers characterize the situation as “rare” or “unique.” Even so, young shingles patients’ often dramatic clinical symptoms have forced researchers to acknowledge that shingles is definitely “possible” in children vaccinated against varicella, and when they use appropriate molecular analyses, they find that the vaccine-strain virus is the causative agent.

Across studies, the average age of shingles infection in children was 5.3 years, and the infection surfaced, on average, about three years after chickenpox vaccination.

Unfortunately, shingles carries the risk of even more serious complications, including the vision-threatening eye condition called herpes zoster ophthalmicus—experienced by up to one in four persons with shingles. In a case series reporting shingles in seven “immunized healthy children without underlying immunodeficiency,” researchers described severe lesions as well as upper respiratory symptoms and joint pain. Other major complications that may occur either in tandem with rash or on their own include central nervous system problems such as encephalitis and meningitis. A 19-year-old female college student who had received two prior doses of varicella vaccine developed shingles-related encephalitis that landed her in intensive care and resulted in lengthy hospitalization. The strong antiviral drugs used to treat these conditions can cause kidney dysfunction. Mayo Clinic researchers report that asthma and atopic dermatitis both are associated with a higher risk of shingles.

At the same time, because the varicella vaccine is a live virus vaccine, people who get chickenpox vaccines can spread the vaccine-strain varicella-zoster-virus to others, a troublesome fact quietly acknowledged on the CDC’s website.

The “cost of success”?

Researchers at the University of British Columbia have suggested that vaccine-associated shingles complications are just “one of the costs” of the “success” achieved with universal chickenpox vaccination. However, given that one in five children who receives the varicella vaccine develops a “breakthrough” chickenpox infection anyway, just what kind of “success” are we talking about? In fact, “in communities with high vaccination coverage, varicella cases mostly occur in vaccinated individuals.” At the same time, because the varicella vaccine is a live virus vaccine, “[p]eople who get chickenpox vaccines can spread the vaccine-strain varicella-zoster-virus to others,” a troublesome fact quietly acknowledged on the CDC’s website. When those “others” are young adults or older, the cases not infrequently result in serious complications. Finally, it should be noted that, as is the case with nearly all vaccines on the market, the FDA approved varicella vaccines without any long-term safety testing—the vaccines received a scant 42 days at most of monitoring after a single dose of vaccine.

In 2010, CDC researchers identified yet another concern when they reported that their laboratory had observed—in about 11% of the adverse events resulting from varicella vaccination—“recombination between vaccine and wild-type [varicella zoster virus] strains.” Moreover, the “recombinants” demonstrated “a selective preference for reactivation, enhanced replication, and/or an enhanced ability to traverse the nerve.” The World Health Organization and other bodies have acknowledged that this type of vaccine-plus-wild-virus recombination raises “unique safety issues.” The CDC researchers noted that the shingles vaccines it now recommends for older adults (“formulated at a virus concentration more than 14-fold higher than that of childhood varicella vaccine”) are likely to “substantially” increase the occurrence of “vaccine-wild-type recombination.”

It is time to bring “unintended” consequences out into the open and make sure they factor into all assessments of vaccine safety and efficacy.

Chickenpox vaccines are far from the only type of vaccine to give rise to unintended consequences. In a recent commentary, a leading pertussis expert admitted, for instance, that pertussis vaccination actually increases vaccinated individuals’ lifetime susceptibility to pertussis. Merck’s highly flawed measles-mumps-rubella (MMR) vaccine (which relied on faked data to achieve Food and Drug Administration approval) has likewise backfired, prompting rampant fertility-threatening mumps outbreaks in young adults. It is time to bring “unintended” consequences out into the open and make sure they factor into all assessments of vaccine safety and efficacy.

In Episode 10 of our “TRUTH” series, Robert F. Kennedy, Jr. and actor Alec Baldwin had an in-depth discussion on...
liberty aggregatorAugust 12, 2020 at 3:16 pm.
Children's Health Defense