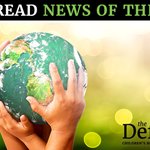 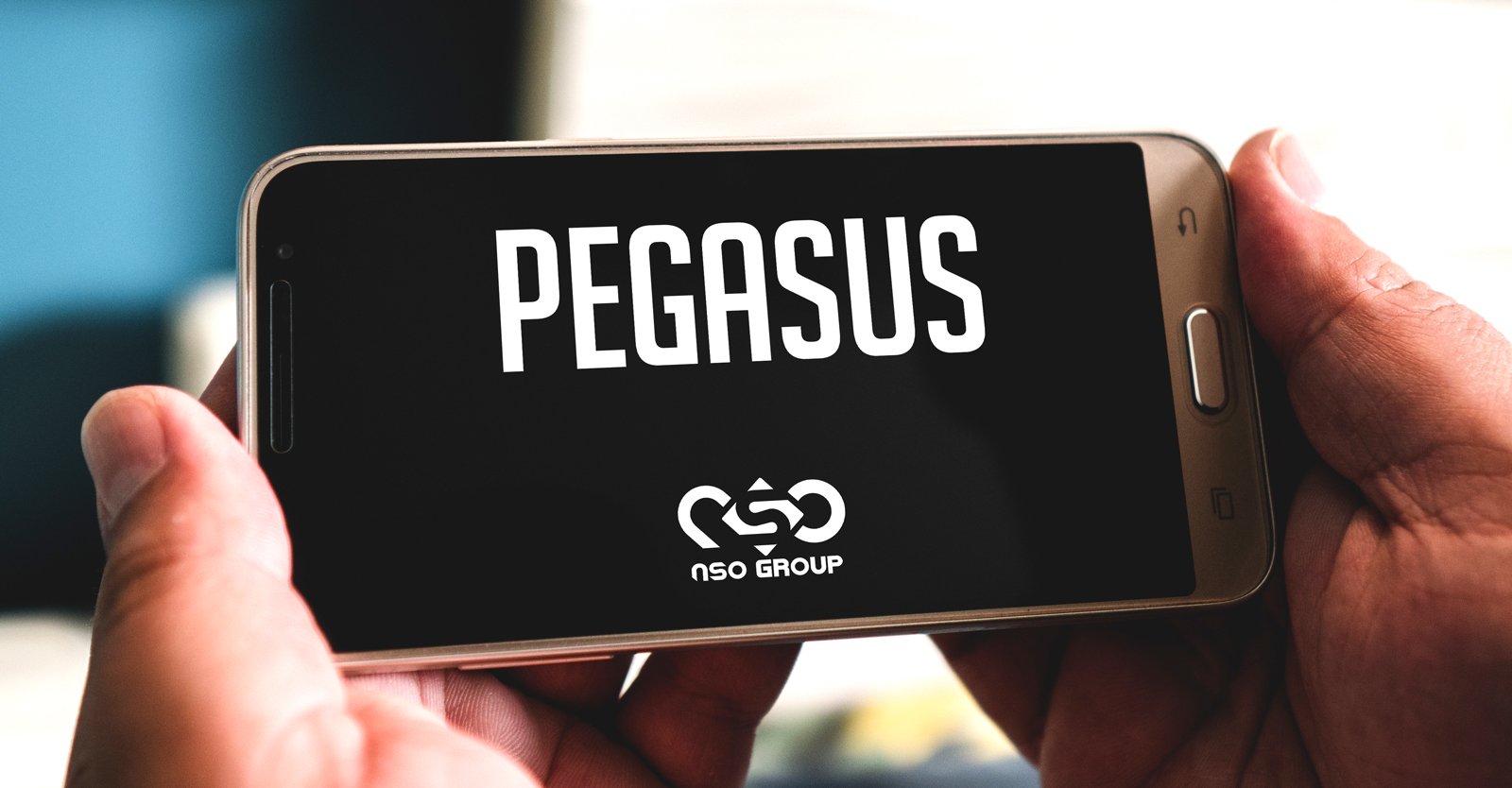 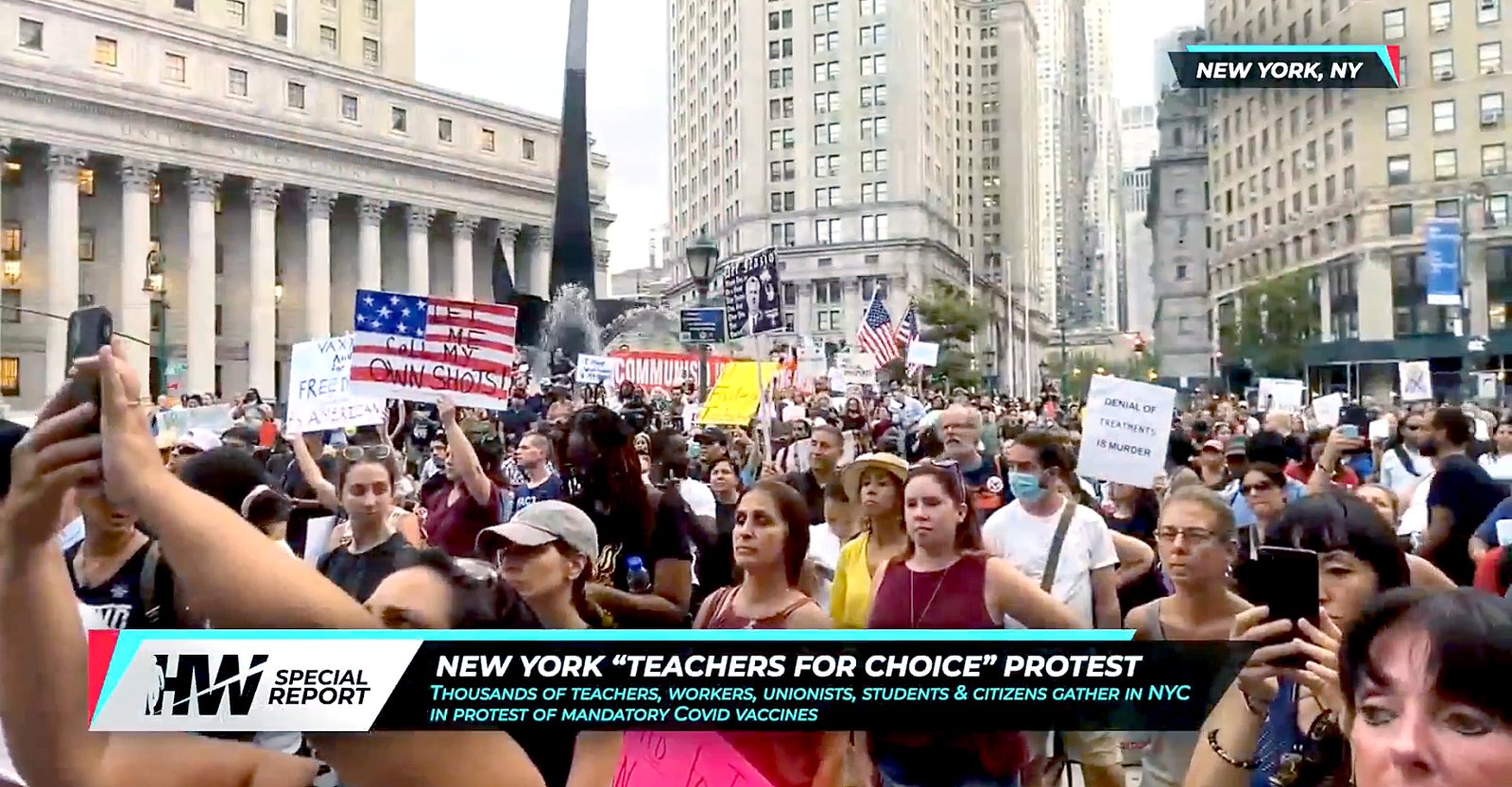 Freedom advocates will convene in more than 180 cities around the world tomorrow, July 24, to participate in Worldwide Rallies for Freedom.

Children’s Health Defense (CHD) has supported similar peaceful gatherings in the past. CHD enthusiastically supports the peaceful exercise of civil rights, including the rights to freedom of speech and freedom of assembly.

CHD — an organization dedicated to peace — opposes violence in any form.

Unfortunately, CHD has become aware of credible information suggesting infiltrators in some  health freedom groups are calling on armed individuals to show up at planned peaceful demonstrations tomorrow.

In particular, CHD has learned that individuals named “Harry” and “Gina” have infiltrated numerous Telegram groups, exhorting members to bring firearms to the planned gatherings. For example, one text message in a Texas group said, “Thanks for carrying and you’re welcome to carry any long or short gun my friend. Up to you.”

CHD calls on people to be aware, be careful and to shun any demonstrators who advocate violence or engage in it.