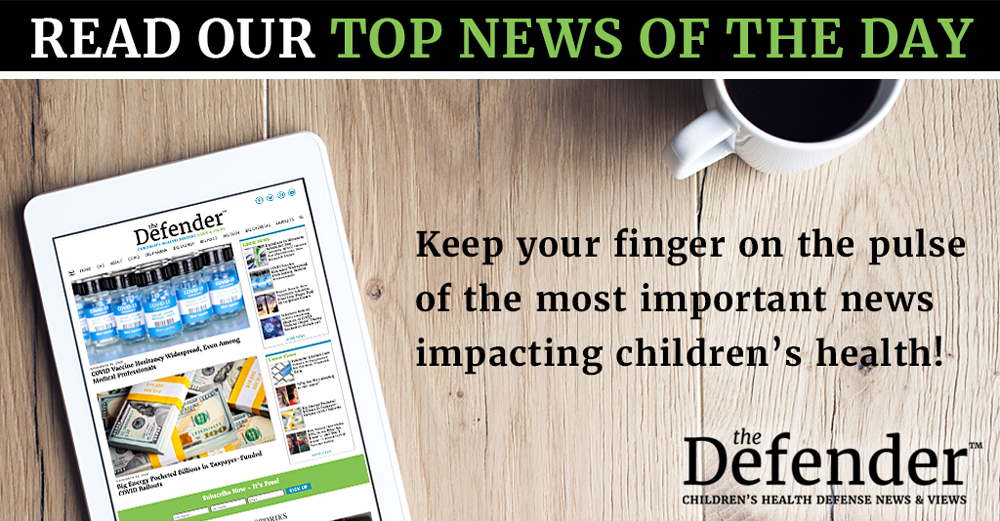 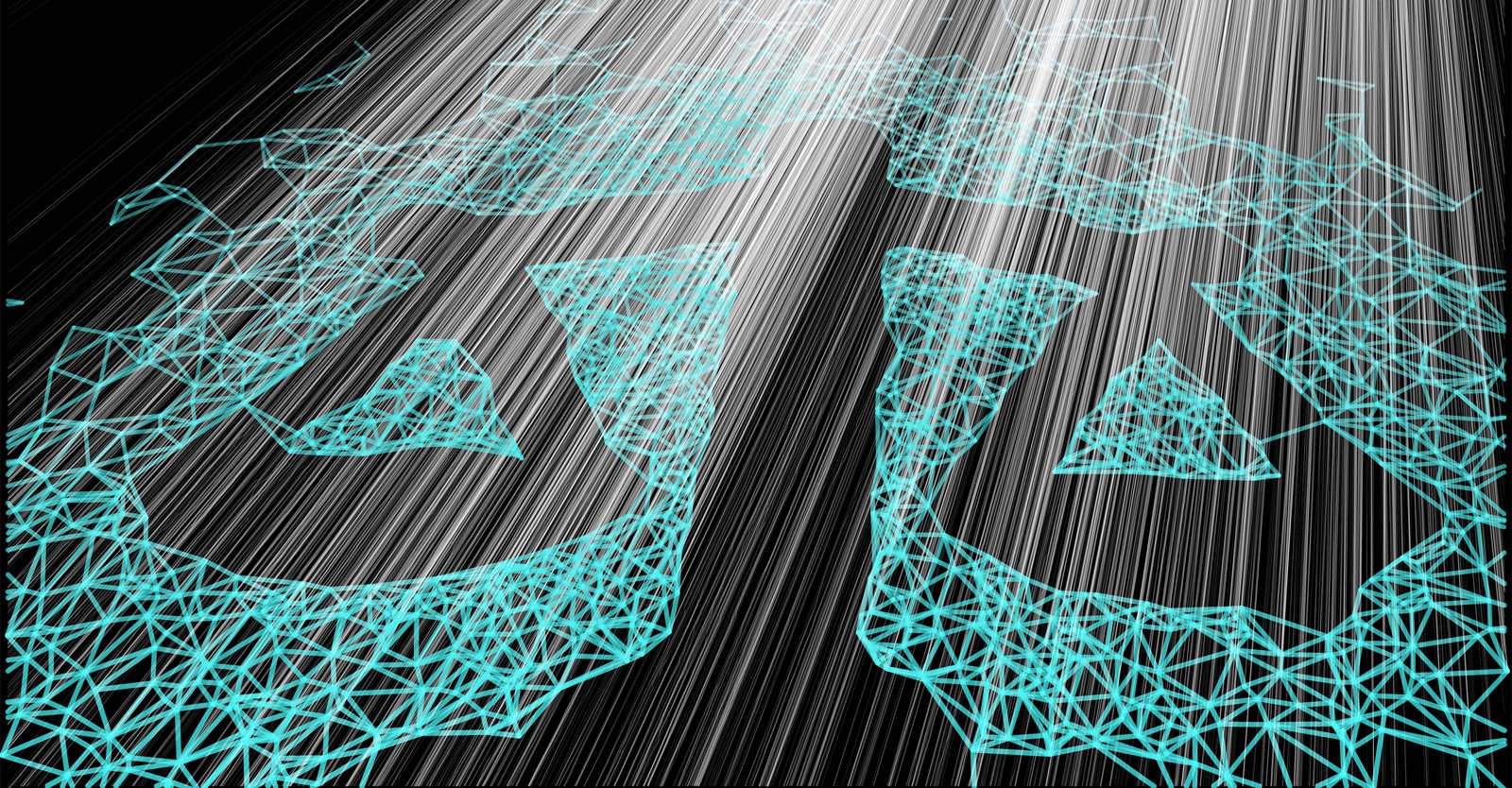 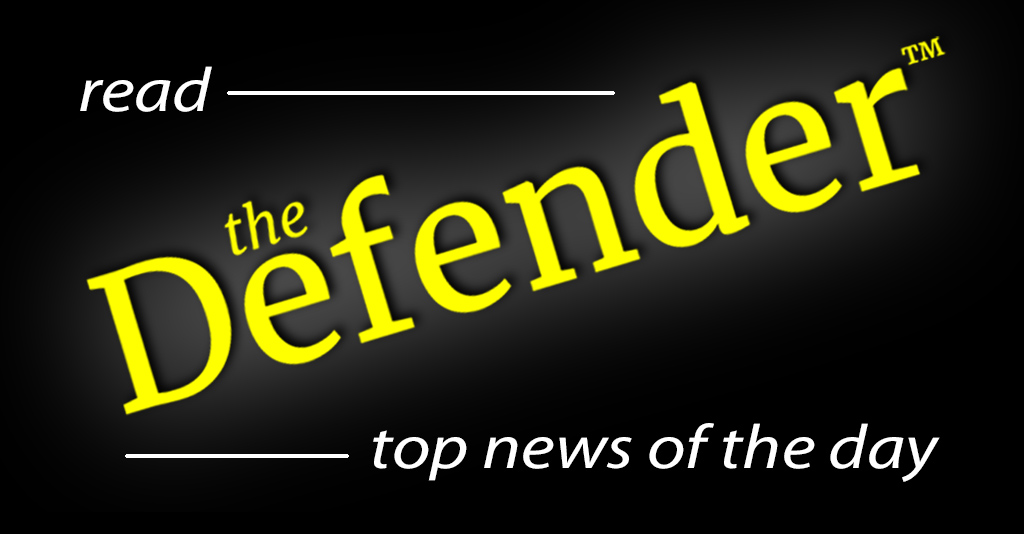 WEBINAR REPLAY: CHD Chairman @RobertKennedyJr moderated a panel of intl experts on the importance of providing content in multiple languages to grow our movement working to end corruption + save democracy.

Washington, DC—Non-profit advocacy organization Children’s Health Defense (CHD) announced today the formation of two new chapters, CHD California and CHD New York. These chapters will provide powerful, unified platforms for advocates to educate the public on key issues and improve policy on a state-by-state basis. Chapters are a natural progression of CHD’s growth to achieve its mission to end the chronic childhood disease epidemics now affecting 54% of our nation’s children. Similar statistics are seen around the world. Peer-reviewed research confirms that pesticides, herbicides, vaccines, 5G and other culprits are negatively impacting children’s health. CHD’s state and international chapters will provide a powerful way to enhance and strengthen grassroots efforts to address these crucial concerns.

“Grassroots advocacy is the cornerstone of any issue-driven movement,” says CHD Executive Director Laura Bono. “The knowledge and tenacity of advocates, many of whom have been on the frontlines for years, cannot be overstated. The experience and determination of hundreds of thousands of activists will literally be the means to end the childhood epidemics.”

CHD-California and CHD-New York will help CHD further its mission, while CHD will assist its chapters in addressing critical issues individual states are facing. These issues include vaccine mandates and other concerns requiring legal remedies such as civil rights violations, censorship, doctors losing licenses for providing valid medical exemptions for children, and children being barred from school despite valid exemptions. “We’re excited to bring the brain power and legal clout of CHD to New York,” said John Gilmore, founder of CHD New York.

The Children’s Health Defense team is devoted to the health of children around the globe. Its mission is to end the childhood health epidemics by working aggressively to eliminate harmful exposures, hold those responsible accountable, and establish safeguards so that these entirely preventable health threats never take such a devastating toll on children again.