It was almost 75 years ago that the city of Nuremberg was the place of a historic declaration that would become known as the #NurembergCode. On Aug 20, international speakers will commemorate the 75th Anniversary — LIVE on #CHDTV

Learn about this ruthless censorship + how to follow us! 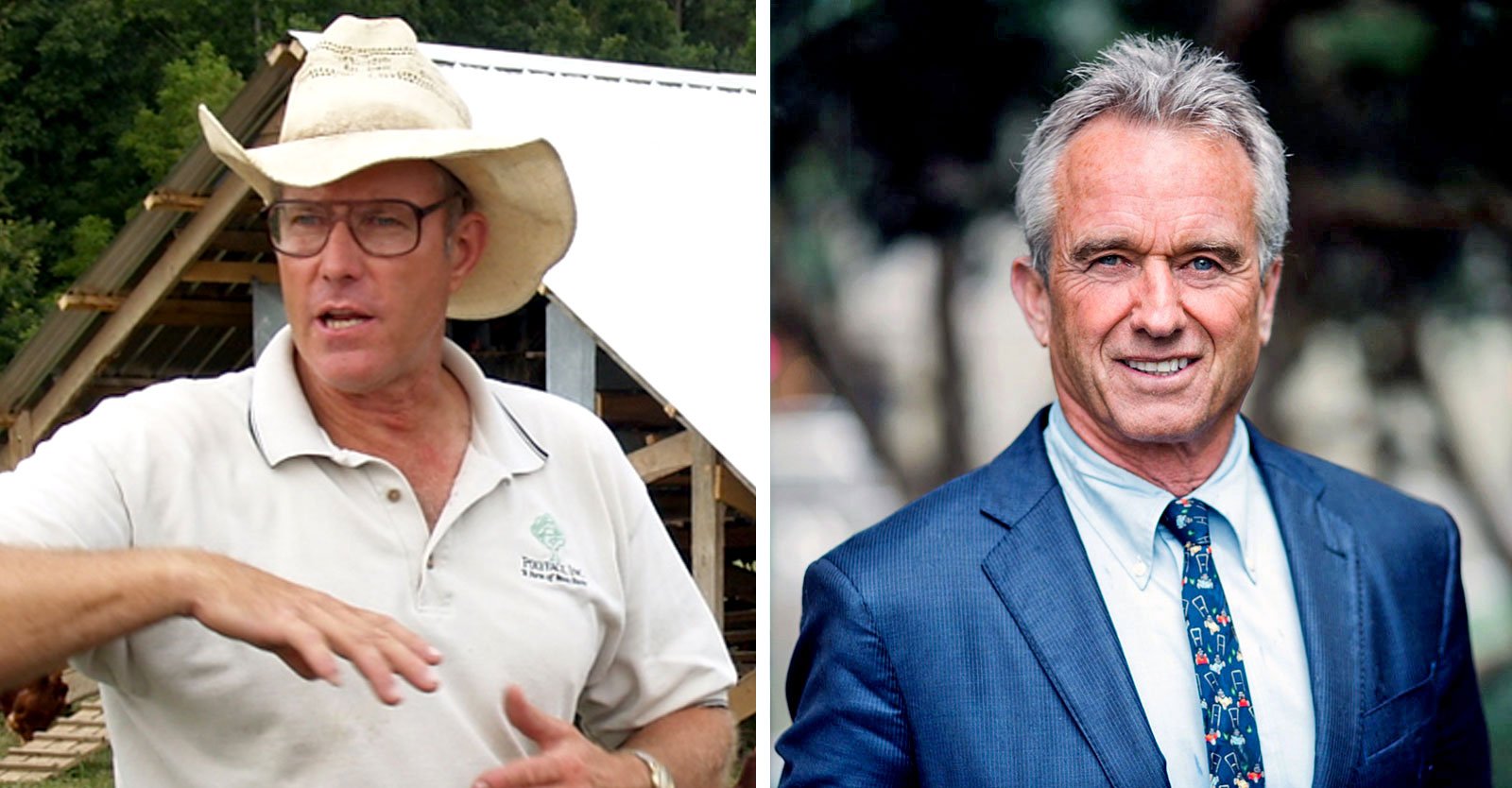 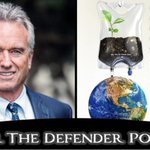 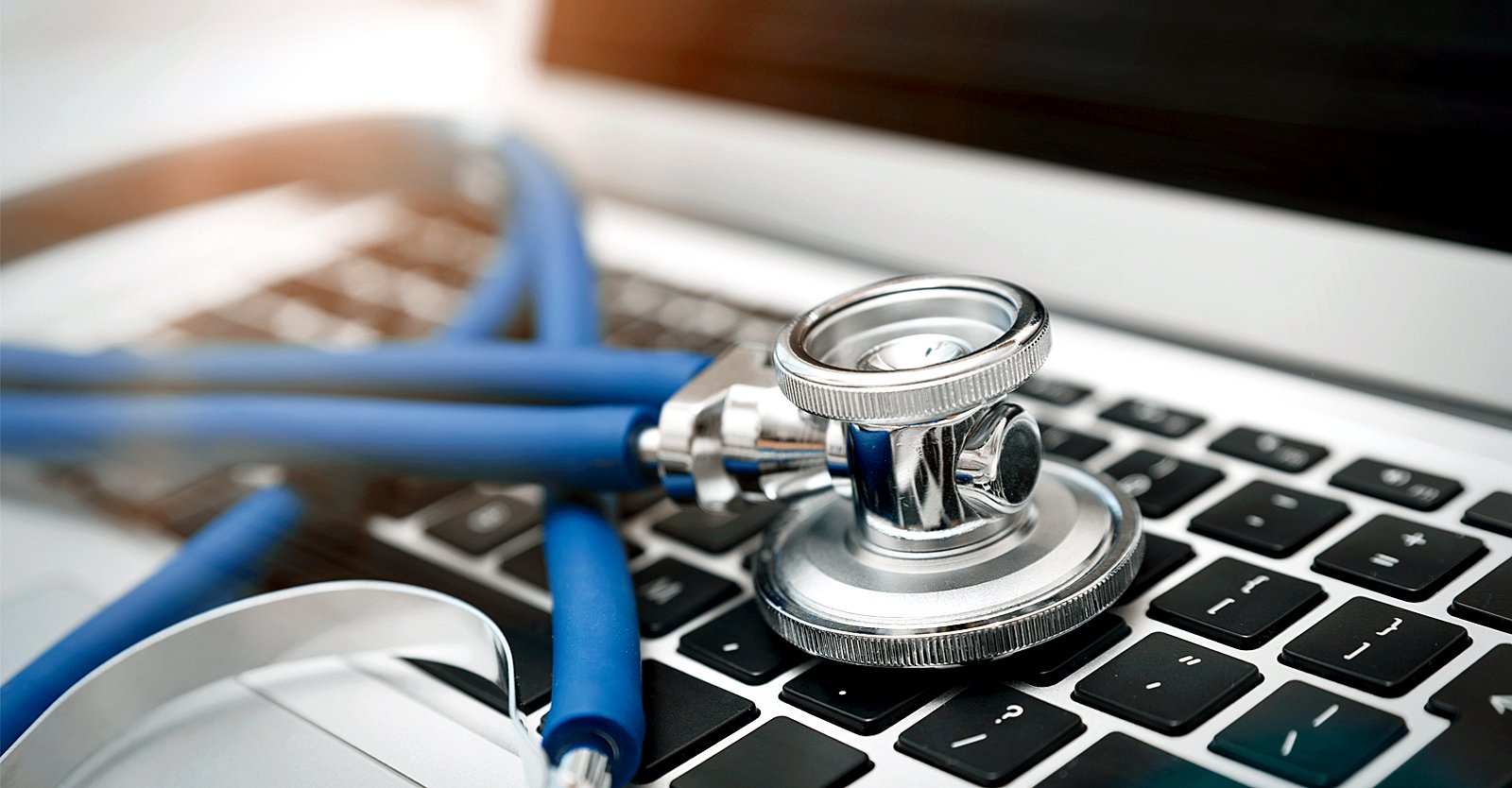 “Federal law prohibits federal judges from taking part in a case in which they have any financial interest, no matter how small,” Sujata Gibson, an attorney for the plaintiffs, told The Defender. “Pfizer stocks have been impacted by court injunctions against COVID vaccine mandates, and ownership of this stock constitutes a conflict of interest.”

The Court then appointed Judge Edgardo Ramos to the case. However, Plaintiffs quickly filed a  joint motion to disqualify Judge Ramos as well, due to his financial investments in COVID vaccine manufacturers. Last night, Judge Ramos recused himself and was replaced by Judge Naomi Reice Buchwald. Plaintiffs filed yet another motion to disqualify Judge Buchwald after finding that she holds up to $250,000 in Pfizer stock and $100,000 in Johnson & Johnson as of 2020.

“The fact that we are on our third motion in twenty-four hours to disqualify a judge because of financial conflicts of interest emphasizes the enormity of our Plaintiffs’ battle,” Gibson said.

Judicial financial conflicts of interests are under increasing scrutiny in response to a Wall Street Journal investigation that found 152 federal judges around the nation have violated US law and judicial ethics by overseeing 1,076 court cases involving companies in which they or their family owned stock. Plaintiffs were able to access the financial disclosures of the three conflicted judges after President Biden signed the bipartisan Courthouse Ethics and Transparency Act on May 13, 2022, creating stricter reporting requirements for federal judges.

“Thousands of beloved teachers and educators have been suspended and terminated in violation of their sincerely held religious beliefs,” said Barry Black, co-counsel for plaintiffs. “It is crucial that no financial conflict compromise the decision-making process.”

Defendants, including the city of New York, are jointly represented in both cases by Lora Minicucci of the New York City Law Department.

The post Children’s Health Defense Reports that a Third Judge was Asked to Step Down in COVID Vaccine Mandate Case appeared first on Children's Health Defense.