BITCOIN DROPS BELOW $30,000 FOR FIRST TIME SINCE EARLY JANUARY 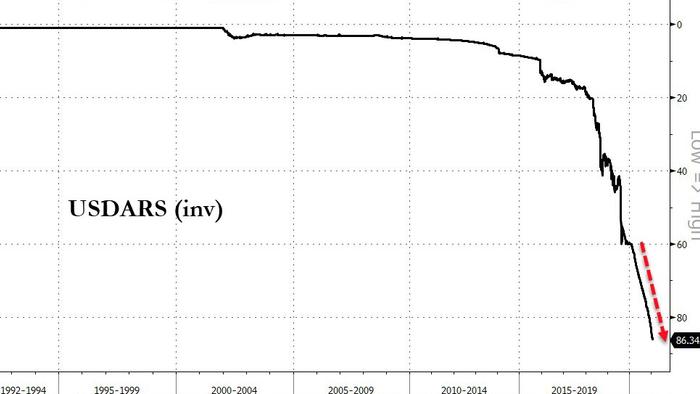 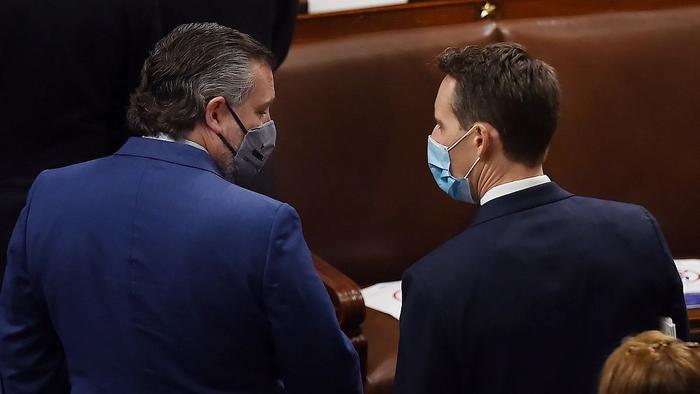 The Democratic senators also outlined several questions they believed should be probed... 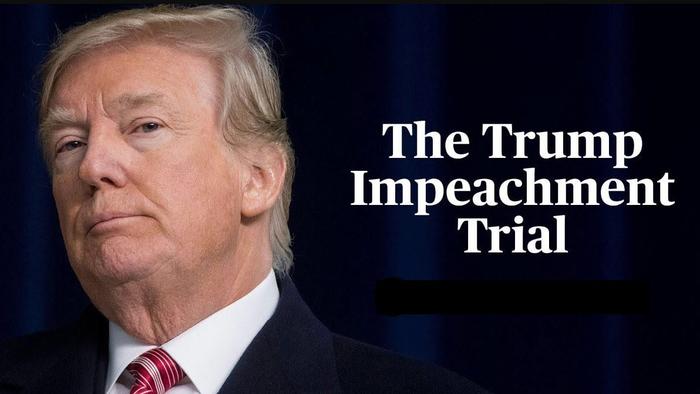 “At this time of strong political passions...  it is absolutely imperative that we do not allow a half-baked process to short-circuit the due p...

While headlines distract the world’s investors with headlines of Trump and Xi exchanging trade-war shots – with Trump going big with tariff threats ($450bn) and China trying to play ‘good cop’ – something notable has been happening in the FX markets that few are paying attention to.

As we previously noted, there are 6 possible things that China can do at this time, in order of escalating severity:

Having continued its tit-for-tat tariff threats (which implicitly China would lose), this week saw China, perhaps, take a step towards Scenario 1 – de-escalation – with Chinese trade officials have “quietly” approached the US to find a way to minimize punitive tariffs on Chinese goods.

But, as always, this appears to be a distraction as Scenario 5 – devaluation, seems to be accelerating quickly…

Offshore Yuan – having reached its strongest since August 2015’s sudden devaluation – has tumbled almost 5% in the last few weeks, breaking below its 200-day moving-average as PBOC ‘allows’ its currency to depreciate against the greenback.

So far, President Trump seems to have not noticed this devaluation, but the world’s speculators certainly have as the last week saw FX Speculators dramatically shift to a net bullish position (the most bullish since April 2017) with the greatest swing in positioning in history…

As Bloomberg notes, the net stance changed to a long of 134,925 contracts in the week through June 19, from a short of 22,084 the previous week. The move to a long position, the first this year, comes after a rally that’s seen the greenback climb by more than 5 percent since around the middle of April.

Meanwhile, as specs swing violently dollar bullish, they are also reverting to the old playbook of selling volatility – with the largest short VIX net position since the Feb XIV collapse…

The S&P 500 Index is flirting with its 11th straight day with a move of less than 0.5 percent in either direction. The streak is already the longest since November and is an indication that the calm of last year may be returning to equities after a bout of volatility back in February.

And piling-on to that apparently risk-on positioning in VIX, bond speculators remain in aggregate near record short across the Treasury market – undeterred by the ongoing collapse in the yield curve.

One thing of significant note is the dramatic unwind of the $4 trillion net short Eurodollar futures position as traders give up on their rate-hike bets en masse (now less than $3 trillion net notional short).

So to sum up – amid all the threats of trade tariffs and retaliations, Russia dumped half its Treasury holdings and China is now devaluing its currency – and speculators appear to be betting on that continuing (record spike in USD spec longs). However, while the last time a China devaluation sparked global chaos in every asset class (vol explodes, stocks plunge, Treasury yields tumble), it appears the same speculators think it’s different this time – being aggressively net short vol and massively net short Treasuries.