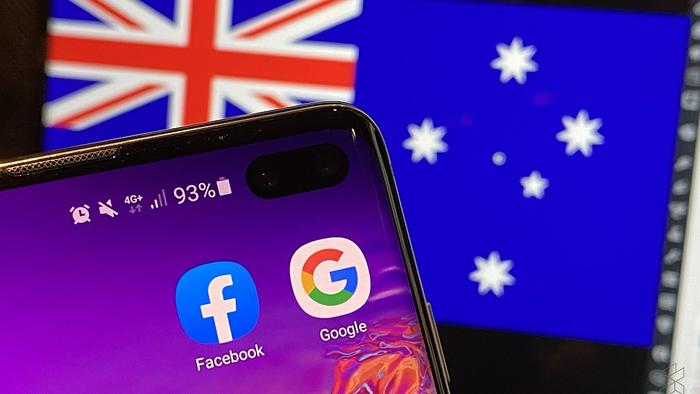 It comes in response to a tweet this week where she expressed solidarity with the still raging Hong Kong protests, at a moment the Chinese military is staging outside the city possibly prepared to invade and put down the demonstrations. “May we all stand in solidarity with the people of Hong Kong as they speak out for democracy, freedom from repression, and a world they long to see,” she wrote Tuesday.

May we all stand in solidarity with the people of Hong Kong as they speak out for democracy, freedom from repression, and a world they long to see.

In response Communist Party of China-owned People’s Daily had this to say:

Hillary Clinton has called for support of the rioters in Hong Kong. Let’s see what happened when she “supported” Syria, Libya, Yemen, Iraq.

The short video featured Clinton calling for regime change in various Middle East countries like Syria and Libya, while noting that hundreds of thousands had died as a result of US escalation and intervention in the region.

.@HillaryClinton has called for support of the rioters in Hong Kong. Let’s see what happened when she “supported” Syria, Libya, Yemen, Iraq. pic.twitter.com/dAZcuqkljO

Interestingly, the video also presented what Beijing sees as evidence that the Hong Kong protests, which began earlier in the summer over a proposed mainland extradition law, are part of a planned “Color Revolution” engineered by the United States.

The riots in Hong Kong were also loosely paralleled to actions of the “moderate rebels” in Syria and Libya in the segment.

Meanwhile, Trump’s response to soaring tensions and unrest in the semi-autonomous city appeared linked to a trade deal. In a Wednesday tweet the president warned President Xi that China must respond “humanely” if it wants to negotiate a trade deal.

I know President Xi of China very well. He is a great leader who very much has the respect of his people. He is also a good man in a “tough business.” I have ZERO doubt that if President Xi wants to quickly and humanely solve the Hong Kong problem, he can do it. Personal meeting?

However, as Middle East and geopolitics expert Joshua Landis has noted, we’ve been here before.

“Democracy promotion becomes main policy objective in US trade negotiations with China,” Professor Landis said of Trump’s HK tweet. “Mission creep. Soon policy will not be about economics, but regime-change,” he warned.