Lagarde Calls For Crypto Crackdown, Says They're "Based On Nothing" https://www.zerohedge.com/markets/lagarde-calls-crypto-crackdown-says-theyre-based-nothing

Meet The Globalists: Here Is The Full Roster Of Davos 2022 Attendees https://www.zerohedge.com/geopolitical/meet-globalists-here-full-roster-davos-2022-attendees

Gave: The End Of The Unipolar Era 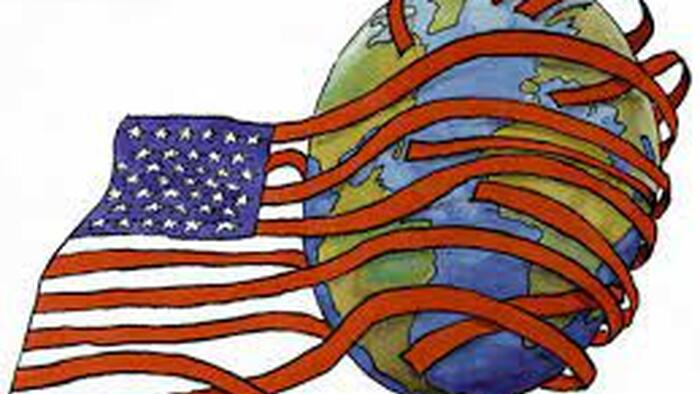 Gave: The End Of The Unipolar Era

Warfare is changing and the financial system has been weaponized like never before... The world’s unipolar era is over. Few portfolios reflect t...

A source from CASIC told the South China Morning Post that “the DF-17 will be capable of delivering both nuclear and conventional payloads.” He refused to release his name due to the sensitivity of the topic.

“There are now two institutions under CASIC that are competing to develop these advanced features,” the source added.

The US intelligence community has warned about the regional instabilities that could develop when the DF-17 is deployed next year, or sometime in the early 2020s.

Adam Ni, a military researcher at Macquarie University in Sydney, said China’s nuclear deterrence in the Eastern Hemisphere could dramatically increase with the deployment of hypersonic missiles. It would allow the People’s Liberation Army (PLA) to defend militarized islands in the South China Sea effectively.

“But the race to develop hypersonic missiles such as DF-17 risks destabilizing the region since hypersonic weapons reduce the time of decision-making before landing to just a few minutes, forcing leaders to make consequential decisions within a very short period,” Ni said.

The DF-17 is China’s first medium-range ballistic missile with a hypersonic glide vehicle (HGV) as its payload.

QQ.com speculated the HGV could be an aircraft carrier killer with a range of 1,533 miles, enough distance for Mainland China to guard its militarized islands in the South China Sea from American naval forces.

Following half-dozen development tests between 2014-2016, the most recent test was at Jiuquan Space Launcher Center in Inner Mongolia in 2017.

China just showed its hypersonic-BGV in a vid on 08 Oct. Probably a test design model, but AFAIK this is first pics of an actual object 1/ pic.twitter.com/EXIMHkXTEA

The Pentagon has recently sounded the alarm on the proliferation of hypersonic technological advances that are being made around the world [mainly in China and Russia].

“Although hypersonic glide vehicles and missiles flying non-ballistic trajectories were first proposed as far back as World War II, technological advances are only now making these systems practicable,” Vice Admiral James Syring, director of the US Missile Defense Agency, said in June, during testimony before the US House Armed Services Committee.

The DF-17 with an HGV payload (nuclear or conventional) could create a significant imbalance of power in the early 2020s that shifts Eastern Hemisphere power away from the US and towards China.