It reportedly wasn't the idea of the FBI to prosecute Epstein this time. The US Marshal's Service discovered and brought the new case and, organizationally, had to turn it over to FBI to investigate. The FBI reportedly wasn't working on the case at all until then.

When Jeffrey Epstein was arrested on the tarmac in 2019 his plane was met by a few federal agents and NYPD detectives wearing suits.

No gun to the head. No kitted up SWAT team. No predawn raid.

The man raped countless little girls over decades, yet the FBI coddled him. 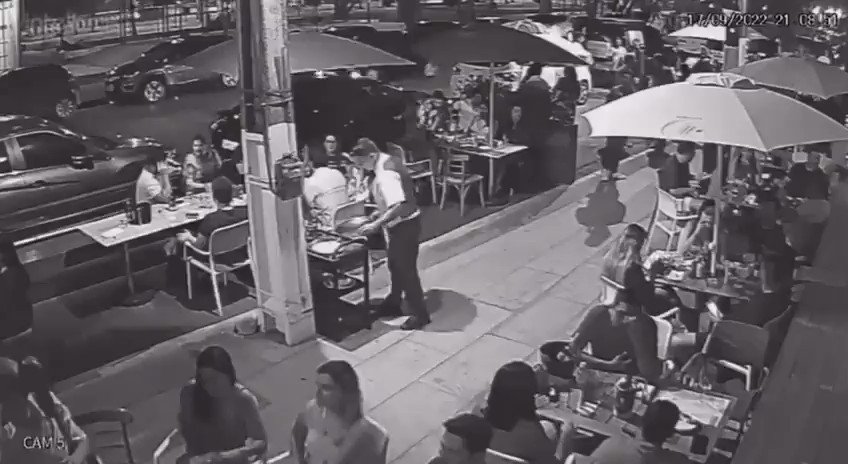 “In Brazil, a group of people doing CrossFit passed by outside a restaurant, but those eating thought they were running away from something and decided to run away with them”

The MAGA Republicans didn’t side with law enforcement; they sided with the insurrectionists.

Cheney: "Any interaction" Trump has with Jan. 6 committee will be under oath, subject to perjury penalties https://trib.al/EGYw79w 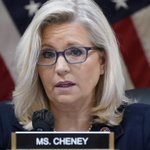 And it's a new class being attacked with such language... Today's rhetoric is turned up against people who support Donald Trump and other groups deemed deplorable or on the wrong side. 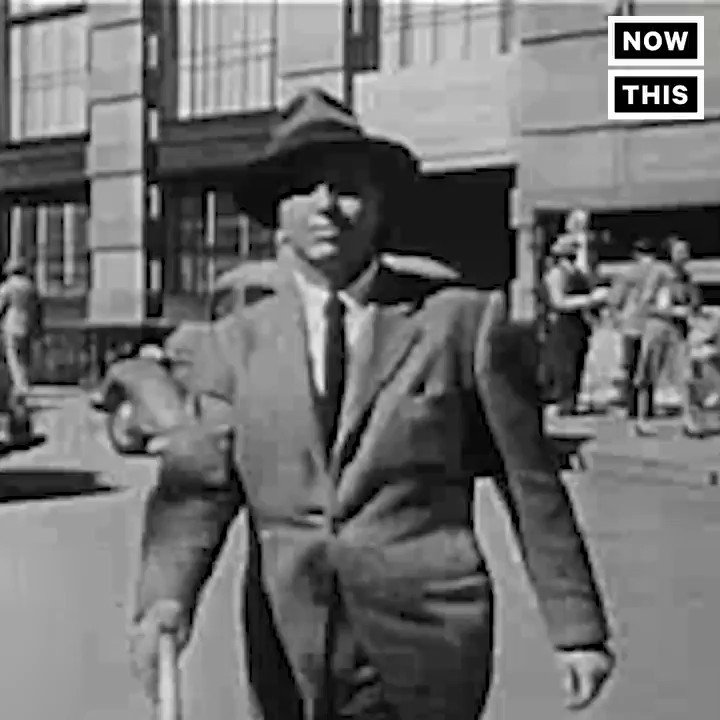 Are you paying attention?

The intercepts occurred under CIA Director John Brennan and Director of National Intelligence James Clapper. The new disclosures are contained in two letters of “Congressional notification” originally written to key members of Congress in March 2014, but kept secret until now.

In the letters, then-Intelligence Community Inspector General Charles McCullough tells four key members of Congress that during “routine counterintelligence monitoring of Government computer systems,” the CIA collected emails between Congressional staff and the CIA’s head of whistleblowing and source protection. McCullough states that he’s concerned “about the potential compromise to whistleblower confidentiality and the consequent ‘chilling effect’ that the present [counterintelligence] monitoring system might have on Intelligence Community whistleblowing.”

The idea that the CIA would monitor communications of U.S. government officials, including those in the legislative branch, is itself controversial. But in this case, the CIA picked up some of the most sensitive emails between Congress and intelligence agency workers blowing the whistle on alleged wrongdoing.

“Most of these emails concerned pending and developing whistleblower complaints,” McCullough states in his letters to lead Democrats and Republicans on the House and Senate Intelligence Committees at the time: Senators Dianne Feinstein (D-California) and Saxby Chambliss (R-Georgia); and Representatives Michael Rogers (R-Michigan) and Dutch Ruppersberger (D-Maryland). McCullough adds that the type of monitoring that occurred was “lawful and justified for [counterintelligence] purposes” but

“I am not confident that Congressional staff fully understood that their whistleblower-related communications with my Executive Director of whistleblowing might be reviewed as a result of routine [CIA counterintelligence] monitoring.”–Intelligence Community Inspector General 2014

The disclosures from 2014 were released late Thursday by Senate Judiciary Committee Chairman Chuck Grassley (R-Iowa). “The fact that the CIA under the Obama administration was reading Congressional staff’s emails about intelligence community whistleblowers raises serious policy concerns as well as potential Constitutional separation-of-powers issues that must be discussed publicly,” wrote Grassley in a statement.

According to Grassley, he originally began trying to have the letters declassified more than four years ago but was met with “bureaucratic foot-dragging, led by Brennan and Clapper.”

Grassley adds that he repeated his request to declassify the letters under the Trump administration, but that Trump intelligence officials failed to respond. The documents were finally declassified this week after Grassley appealed to the new Intelligence Community Inspector General Michael Atkinson.

“In the event of a protected disclosure by a whistleblower somehow comes to the attention of personnel responsible for monitoring user activity,” Clapper wrote to Grassley and Wyden on July 25, 2014, “there is no intention for such disclosure to be reported to agency leadership under an insider threat program.”

However, the newly-declassified letters indicate the opposite happened in reality with the whistleblower-related emails: “CIA security compiled a report that include excerpts of… whistleblower-related communications and this reports was eventually shared with… the Director of the Office of Security and the Chief of the Counterintelligence Center” who “briefed the CIA Deputy Director, Deputy Executive Director, and the Chiefs of Staff for both the CIA Director and the Deputy Director.”

Clapper has previously come under fire for his 2013 testimony to Congress in which he denied that the national Security Agency (NSA) collects data on millions of Americans. Weeks later, Clapper’s statement was proven false by material leaked by former NSA contractor Edward Snowden.

“During Director Clapper’s tenure, senior intelligence officials engaged in a deception spree regarding mass surveillance,” said Wyden upon Clapper’s retirement in 2016. “Top officials, officials who reported to Director Clapper, repeatedly misled the American people and even lied to them.”

Clapper has repeatedly denied lying, and said that any incorrect information he provided was due to misunderstandings or mistakes.

Clapper and Brennan have also acknowledged taking part in the controversial practice of “unmasking” the protected names of U.S. citizens— including people connected to then-presidential candidate Donald Trump— whose communications were “incidentally” captured in US counterintelligence operations. Unmaskings within the U.S intelligence community are supposed to be extremely rare and only allowed under carefully justified circumstances. This is to protect the privacy rights of American citizens. But it’s been revealed that Obama officials requested unmaskings on a near daily basis during the election year of 2016.

Clapper and Brennan have said their activities were lawful and not politically motivated. Both men have become vocal critics of President Trump.