There are many factors impacting, even slanting how the news is reported says one Latino Journalist. We get eye-opening insight, Sunday on Full Measure. @RubenNavarrette #news 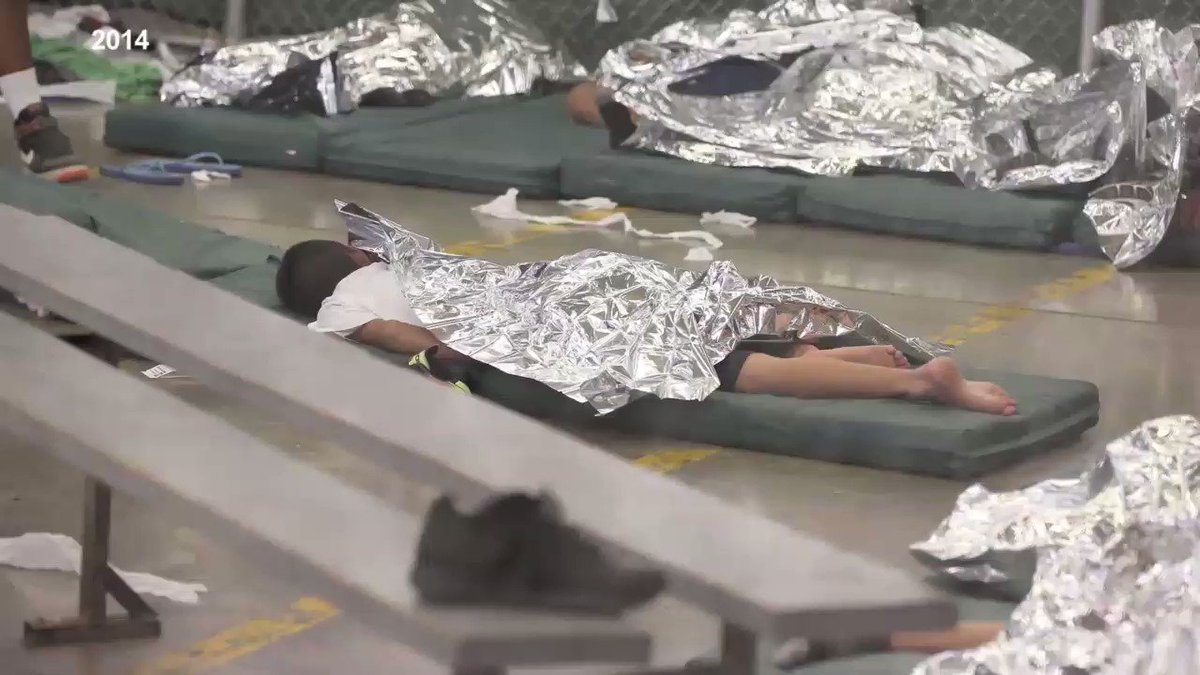 An investigation into the border wall, from building costs to progress, Sunday on Full Measure. #bordersecurity @FullMeasureNews: https://sharylattkisson.com/full_measure_station-list/

What was allegedly on Hunter Biden’s laptop? The story some are refusing to cover. Sunday on Full Measure. @JoeBiden #election2020 @FullMeasureNews: https://sharylattkisson.com/full_measure_station-list/ 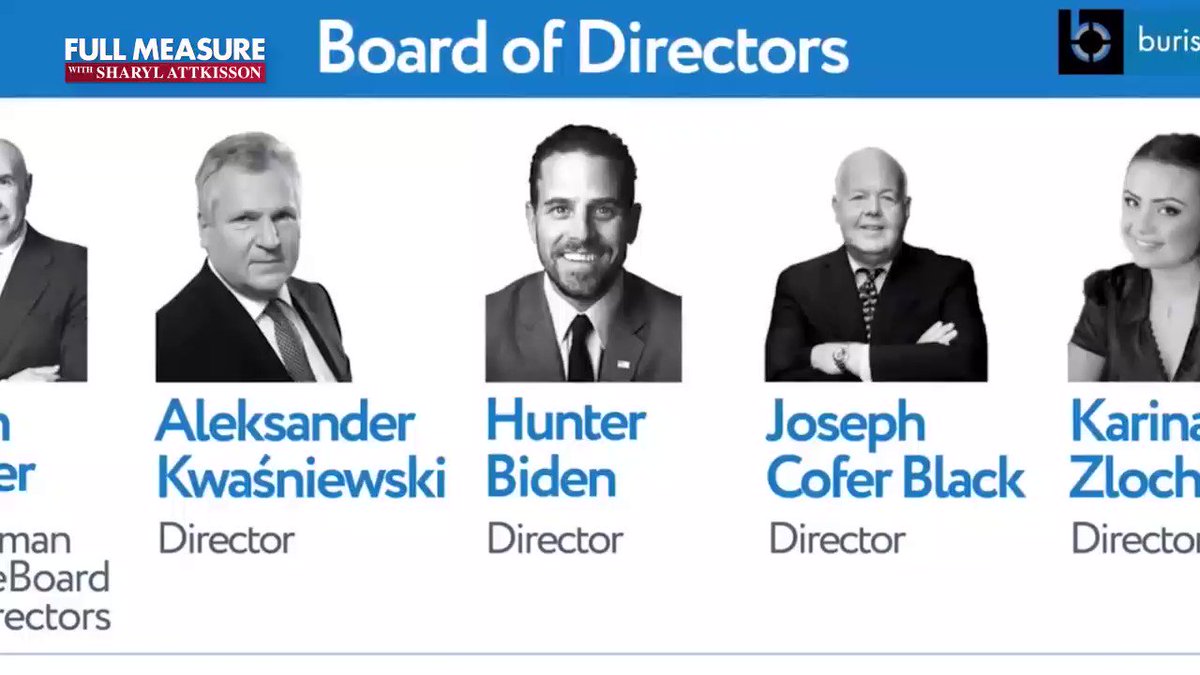 Names you might not recognize are pulling strings in campaign 2020, with huge donations. We investigate Sunday on Full Measure. @realDonaldTrump @JoeBiden #election2020 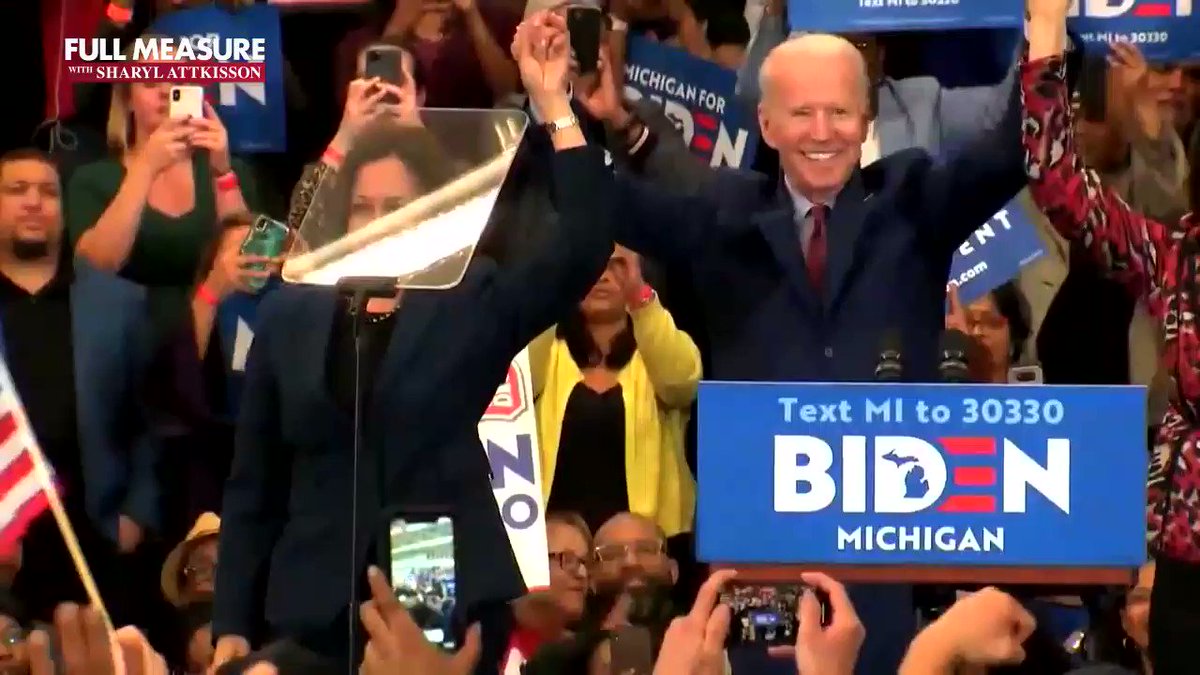 A new documentary about Clarence Thomas is now in theaters. Even those who know something of the second African American Supreme Court Justice and his background — are bound to learn some surprises. I recently spoke with Michael Pack, producer director of “Created Equal, Clarence Thomas in his own words.”