This week, we’ll take a look at the battle over sanctuary cities and investigate whether the threat of losing funds is making a difference for the cities: http://fullmeasure.news/news/follow-the-money/sanctuary-payback

How does social media shape the news and misinformation? We speak with one expert on fake news to find out, Sunday on Full Measure. @nolan_higdon #fakenews

How is 2020’s digital campaign different from all those that came before? We speak with one expert who shares his thoughts, Sunday on Full Measure. @ploge @JoeBiden @realDonaldTrump #election2020 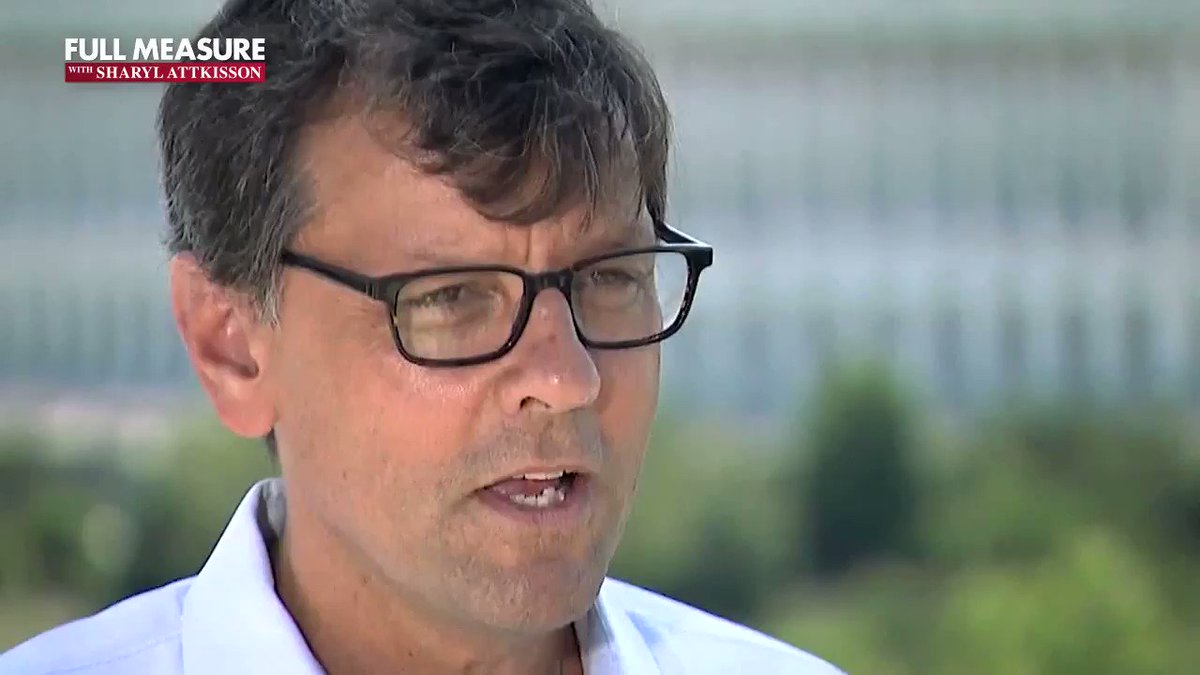 Hillary Clinton will face at least one more round of questions about her improper email practices as Secretary of State. A conservative watchdog group has gotten the green light to depose Mz. Clinton.