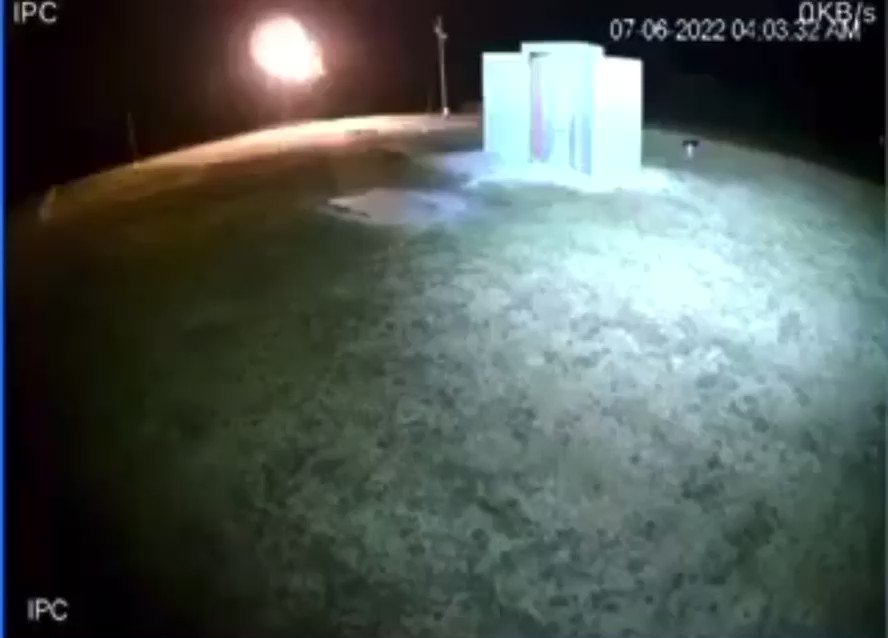 @DougHBoy1917A @disclosetv @jarue369 has a great video on this topic.

Remember. They're mad because the Supreme Court admitted they had no business ruling over what a woman can do with her body. 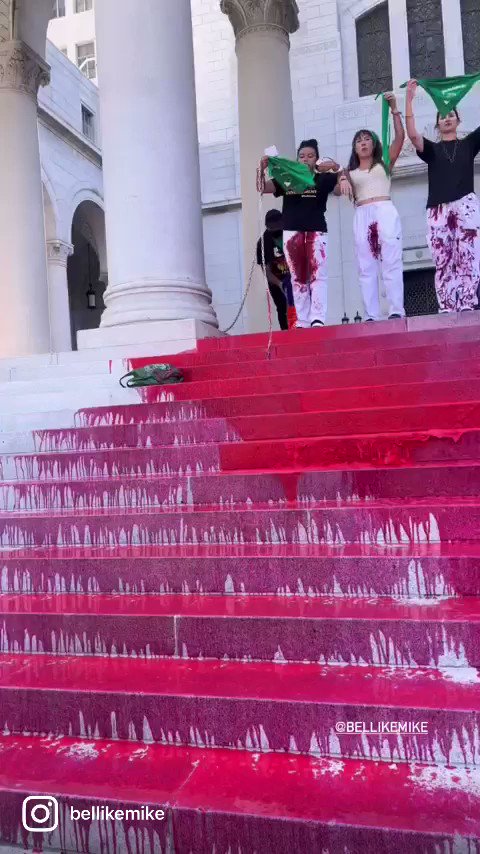 Doom is how they break you.

Been doing this for two years now. It’s a good prana economy for both of us.

CNN is the Government

CNN’s Veronica Stracqualursi is proud of herself. She gained $640 for writing an article claiming the state of Tennessee is requiring a law to honor the KKK. The story she wrote was about an American War Veteran. She doesn’t call him a veteran though. She doesn’t even show his picture. Instead, it leads with, “KKK” and a full-color video of a burning cross (pictured here). CNN pays Veronica to inject racial content to disparage the country by region. Veronica probably doesn’t even like disparaging people for a living. Her and CNN have a symbiotic relationship. She can disparage Americans in her cubicle while people sit at the gate waiting for a plane in exchange for a mortgage. Airports are required by contract to play Veronica’s work. She is in the unique position of owning a captive audience with a demographic of travelers that stretch across the country. Why? The answer is mind control.

The media is the government. We the people don’t know that yet. The media controls more than just our thoughts. The media steers our tongues like kayaks down a river. It gives us eddies and boulders. The media’s current produces lines a boat could never go. As of today, the “R” word, the “N” word, and the “J” word will give us a beatdown in the hole. In the state of Florida, you can go to jail for paddling J’s on campus. These rapids are the work of Veronica and CNN. What really happened was Tennessee decided to honor a hero, and America Veteran of the Civil War, and one of the first ambassadors of race relations.

Union General William Sherman called Nathan Bedford Forrest “the most remarkable man our Civil War produced.” On July 5, 1875, Nathan Bedford Forrest became the first white man honored to speak before what we now call the NAACP. He delivered this speech on fairgrounds outside of Memphis, Tennessee during a Barbecue:
“Ladies and Gentlemen, I accept the flowers as a memento of reconciliation between the white and colored races of the Southern states. I accept it more particularly as it comes from a colored lady, for if there is anyone on God’s earth who loves the ladies I believe it is myself. (Immense applause and laughter.) I came here with the jeers of some white people, who think that I am doing wrong. I believe I can exert some influence, and do much to assist the people in strengthening fraternal relations, and shall do all in my power to elevate every man, to depress none.
(Applause.)
I want to elevate you to take positions in law offices, in stores, on farms, and wherever you are capable of going. I have not said anything about politics today. I don’t propose to say anything about politics. You have a right to elect whom you please; vote for the man you think best, and I think, when that is done, you and I are freemen. Do as you consider right and honest in electing men for office. I did not come here to make you a long speech, although invited to do so by you. I am not much of a speaker, and my business prevented me from preparing myself. I came to meet you as friends, and welcome you to the white people. I want you to come nearer to us. When I can serve you I will do so. We have but one flag, one country; let us stand together. We may differ in color, but not in sentiment. Many things have been said about me which are wrong, and which white and black persons here, who stood by me through the war, can contradict. Go to work, be industrious, live honestly and act truly, and when you are oppressed I’ll come to your relief. I thank you, ladies and gentlemen, for this opportunity you have afforded me to be with you, and to assure you that I am with you in heart and in hand.” (Prolonged applause.)
End of speech.

CNN is food court propaganda in the mall. For a network constantly reporting on racism they missed an opportunity to report on what had to happen for it to improve. Instead, they push Veronica out into the crowd holding a tray of fried dead chicken skewered on a toothpick for anyone to grab. “It’s free,” she says. We’re all stuck in the airport forced to watch her push samples. The smell of it is deep in our clothes.

In the month of July, Veronica has tweeted nine times for thirty-one likes. Five of her last seven stories focus on racial tension and division. Does this sound like a competitive news strategy for CNN? Or does it reveal a corporation managing the American psyche? The business of news is the collecting of eyeballs in jars. True competition would’ve sent Veronica back to the kitchen to fry something better. Yet they don’t. This is not about money for them. This is not about truth. This is not about ratings. What other motivation is there?

Why would CNN want us divided? The first step to mind control is breaking the target. This is what a rancher does to cattle. It explains the motives of keeping Veronica despite her performance. No one but the media holds more control over our thoughts and our tongues. Media is the only source of food inside the terminal gates. ‪CNN injects shame like ink into the tank so we start competing for who has less. CNN will call the NAACP racist if it has to. These people want you on your knees so we all start begging for virtue. This is how you manage a human farm. You geld the ego. This directs all prana to a central source. The controller.

Veronica is here to reward you for flogging the ego in public. She is creating a taste for emotional masochism. Terms like “white privilege,” “toxic masculinity,” and “white nationalist” are tools of this trade. If you think your genitals, melatonin, or political affiliation is a source of shame, you are living in a syringe of self-loathing. This narcissism will manifest with you seeing the outer world as racist, sexist, or xenophobic, too. This is the technology of mind control.

The prana economy rules the world. Government needs us to believe in the strength of its fence. It needs tension, scandal, intrigue, and redemption to seal our minds. Our lifeforce pours into the government like a wet fuel. CNN constricts approval of Trump so it can let it leak when needed. Out of Veronica’s last seven stories, one stands out as positive. It’s the headline that paints Trump as powerful when he talks about the moon. Keeping the country together requires beliefs like NASA. It creates the scaffolding of trust and authority required to keep the illusion. We give this machine 40% of our lifeforce. They tell us they landed on the moon to keep it. This is how the prana economy works. It requires our passionate belief to keep us turning their wheel. They need a weak ego to get it.

NASA’s been struggling to hold their illusion lately. Trump is trying to repair it with SpaceForce and the Smithsonian broadcasting a Saturn rocket on the Washington Monument. Trump the alchemist must fuse patriotism with the Apollo program. He makes it as expensive as possible to doubt the moon landing. To doubt NASA is to doubt America. This makes the act of questioning NASA feel unpatriotic. There are the eddies and boulders placed in the stream. This is how you keep 250 million voters glued to two parties. You unite them under something big and claim to own it. The moon is the most valuable prana real estate in the world. Everyone sees the moon. Everyone gives the moon lifeforce. NASA claims it by calling it a rock they stepped on a long time ago. The moon is America now. Conquering the mind’s eye is the purpose of government and the space program. There is nothing nefarious going on here. Even the Pharaohs of Egypt were thought to raise the sun. This is how you rule a hive. You fill it with propaganda only you control.

Love yourself completely. Kids are watching. We don’t want them growing up in a sick world. The ego is a good thing. It can help you. Pride is a good thing. It can make you want to save yourself. Ego is the fountainhead of discernment and morality. A weak lifeforce creates a curly straw in our backs for vampires. Pull the tube from your back by rising up in your spine. It pops out automatically. You are the living soil. Reading these words makes the seed of sovereignty grow.

The post CNN is the Government appeared first on James True.

CNN is the Government