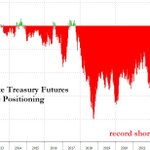 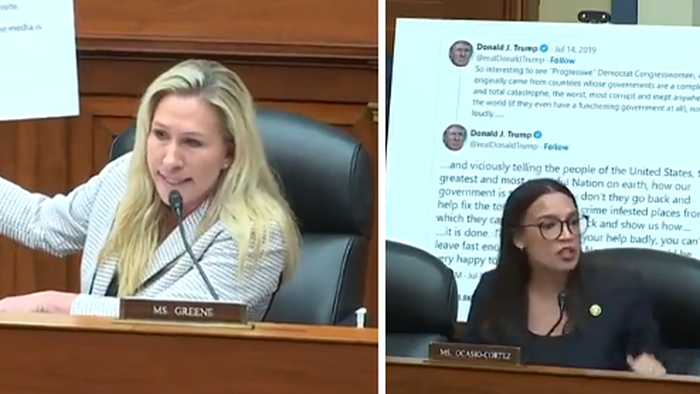 CNN’s Don Lemon pressed ahead on Wednesday with his claims that the “biggest terror threat in this country are white men,” asserting that the “evidence is overwhelming” that the statement is true, reports The Hill.

The CNN anchor’s comments have been condemned on the right, a fact Lemon noted during his Wednesday show.

“Earlier this week, I made some comments about that in a conversation with Chris [Cuomo],” Lemon said. “I said that the biggest terror threat in this country comes from radicals on the far right, primarily white men. That angered some people. But let’s put emotion aside and look at the cold hard facts. The evidence is overwhelming.” –The Hill

“So people who were angered about what I said are missing the entire point,” Lemon said. “We don’t need to worry about people who are thousands of miles away. The biggest threats are homegrown. The facts prove that.”

On Tuesday, Lemon stated that “white men, most of them radicalized to the right” were the biggest terror threat.

“We have to stop demonizing people and realize the biggest terror threat in this country is white men, most of them radicalized to the right, and we have to start doing something about them. There is no travel ban on them. There is no ban — you know, they had the Muslim ban. There is no white-guy ban. So what do we do about that?”