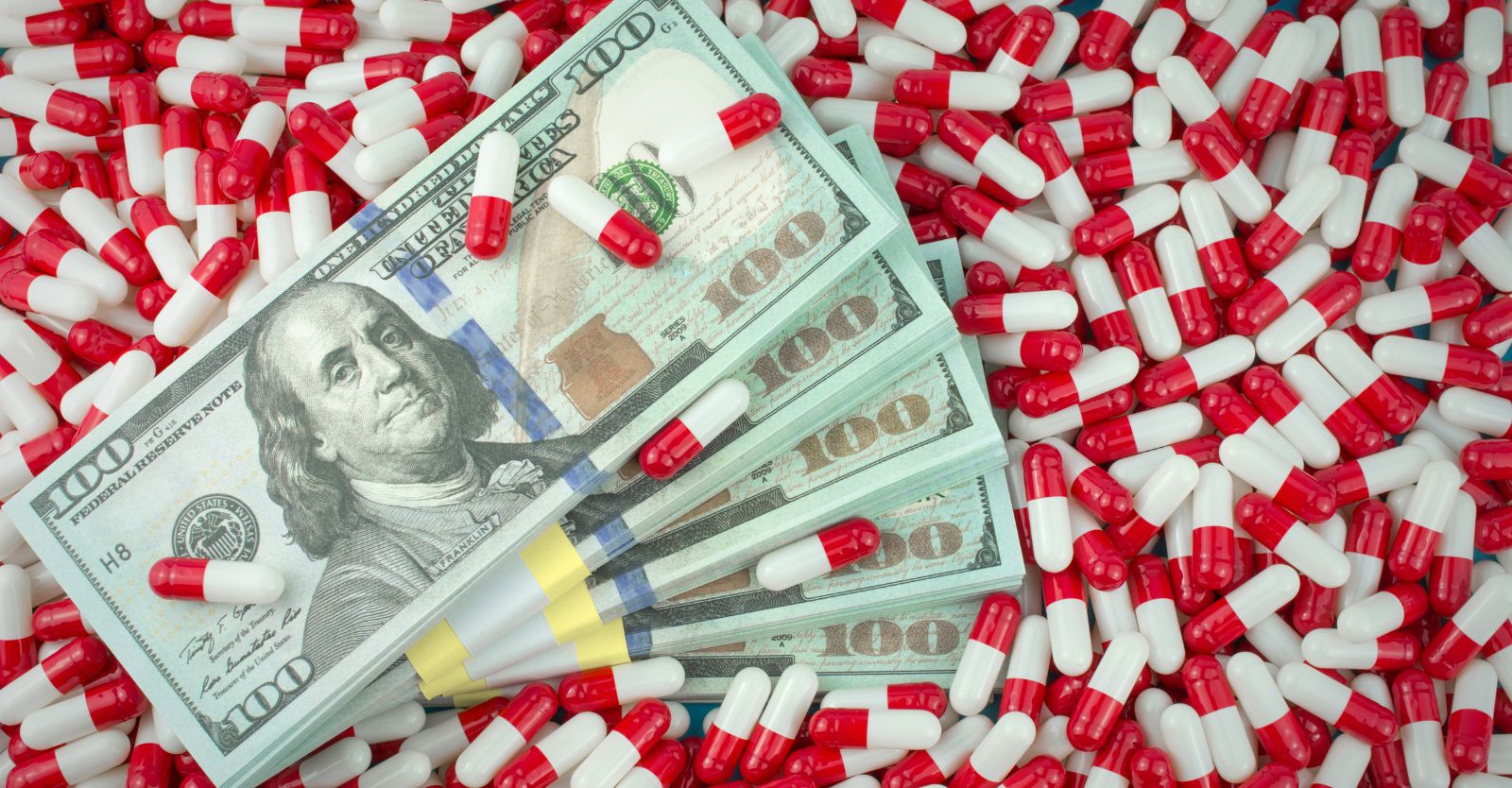 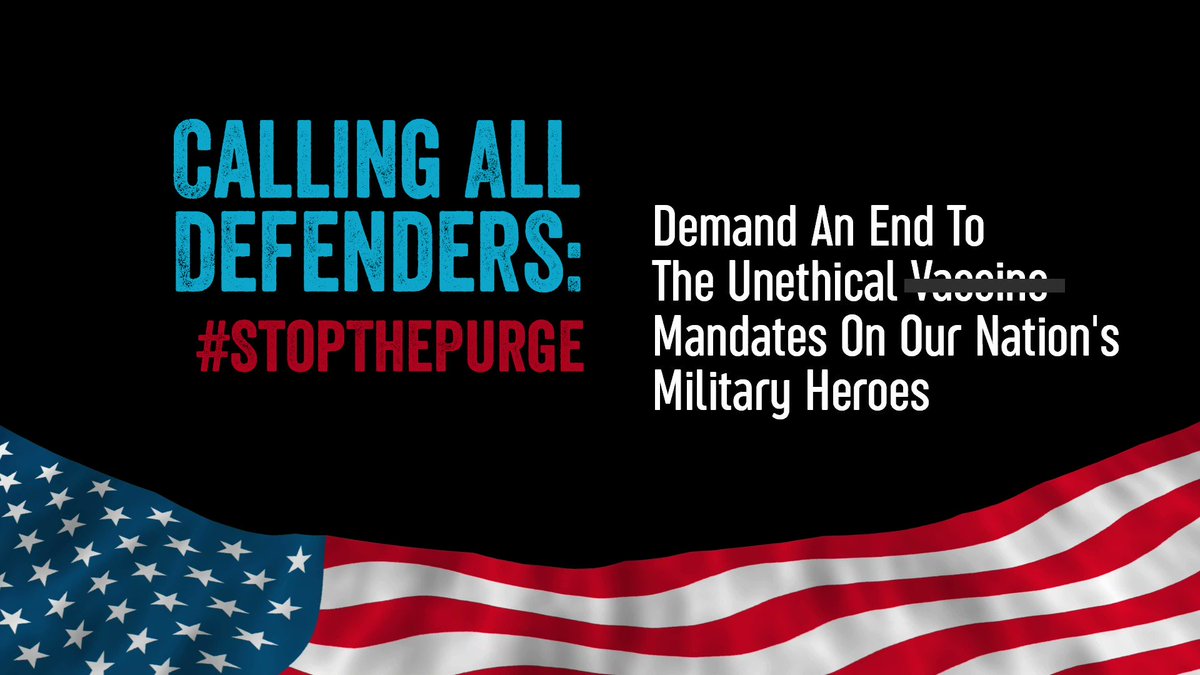 A key technical challenge is to get the vaccines’ bulky RNA “payload” into the cells intact—without it breaking down prior to arriving at its destination. In other words, mRNA vaccines will not work without an in-built delivery mechanism that enables the mRNA to shove its way into a cell’s cytoplasm. The chosen solution is to use trendy biotech “carrier systems” involving lipid nanoparticles (LNPs). LNPs “encapsulate the mRNA constructs to protect them from degradation and promote cellular uptake” and, additionally, rev up the immune system (a property that vaccine scientists tamely describe as LNPs’ “inherent adjuvant properties”). The LNP formulations in the three Covid-19 vaccines are also “PEGylated,” meaning that the vaccine nanoparticles are coated with a synthetic, nondegradable and increasingly controversial polymer called polyethylene glycol (PEG).

… Moderna acknowledged the potential for its proprietary LNPs—and PEG—to produce “systemic side effects,” …

In the corporate prospectus supporting Moderna’s stock market launch in late 2018 (an initial public offering that set a record for the biotech industry), the company was frank that its technical approach has numerous risks. Specifically, Moderna acknowledged the potential for its proprietary LNPs—and PEG—to produce “systemic side effects,” particularly given the scientific literature’s documentation of these types of side effects for other LNPs. In comments not generally seen by the public, Moderna stated (p. 33):

[T]here can be no assurance that our LNPs will not have undesired effects. Our LNPs could contribute, in whole or in part, to one or more of the following: immune reactions, infusion reactions, complement reactions, opsonation reactions, antibody reactions . . . or reactions to the PEG from some lipids or PEG otherwise associated with the LNP. Certain aspects of our investigational medicines may induce immune reactions from either the mRNA or the lipid as well as adverse reactions within liver pathways or degradation of the mRNA or the LNP, any of which could lead to significant adverse events in one or more of our clinical trials. [Emphases and links added]

Far from expressing concern over clinical trial participants’ welfare, that section of the prospectus concluded that any one of these problems “could materially harm [the company’s] business, financial conditions, and prospects.”

PEG is widely used in drugs, personal care products, lubricants, gels (such as ultrasound gel), food additives and more. For example, PEG is a notorious ingredient of the controversial Bayer laxative MiraLAX, a medication used for constipation and to prep individuals for colonoscopy. Many parents of chronically constipated children have accused MiraLAX of provoking severe neuropsychiatric symptoms in their offspring, including mood swings, rage, phobias and paranoia.

The biopharma and vaccine industries appreciate PEG for its capacity to endow nanoparticles with stealth properties, which allow the particles to evade detection by the immune system and make an end run around the body’s ordinary defenses. In recent years, however, PEG has come under increasing scrutiny. Investigators who once assumed that the polymer was largely “inert” are now questioning its biocompatibility and warning about PEGylated particles’ promotion of tumor growth and adverse immune responses that include “probably underdiagnosed” life-threatening anaphylaxis (also called hypersensitivity). These undesirable responses have, on occasion, halted clinical trials. In addition, case studies highlight “underrecognized” cross-reactivity between PEG and polysorbates (surfactants/emulsifiers present in many products, including some vaccines), meaning that individuals may experience dangerous hypersensitivity to both. As a result, some scientists argue that it is time to develop alternatives to replace PEG. U.S. and Dutch researchers declared in 2013:

[T]he accumulating evidence documenting the detrimental effects of PEG on drug delivery make it imperative that scientists in this field break their dependence on PEGylation.

Drug company concerns center on a different issue: PEG-specific immune responses can actually reduce the efficacy of PEG-containing therapeutics. It must have worried many in the pharmaceutical industry when a 2016 study in Analytical Chemistry reported detectable and sometimes high levels of anti-PEG antibodies (including first-line-of-defense IgM antibodies and later-stage IgG antibodies) in approximately 72% of contemporary human samples and about 56% of historical specimens from the 1970s through the 1990s. The researchers confessed that the results were entirely unexpected. They also confirmed that sensitization to PEG could be induced through exposure to PEGylated drugs or could be “pre-existing” in individuals never treated with PEGylated drugs but “most likely . . . exposed to PEG through other means.”

Unfortunately, while four out of five doctors already regularly prescribe PEGylated drugs, only one out of five are aware of the potential for anti-PEG antibody responses and only a third even know that PEG is in the drugs that they are prescribing.

The population’s increased exposure to PEG-containing products makes it “natural to assume” that anti-PEG antibodies will continue to be both widespread and “inevitable.” However, if one of the PEGylated mRNA vaccines for Covid-19 gains FDA approval, the uptick in exposure to PEG will be unprecedented—and potentially disastrous.

Unfortunately, while four out of five doctors already regularly prescribe PEGylated drugs, only one out of five are aware of the potential for anti-PEG antibody responses and only a third even know that PEG is in the drugs that they are prescribing. A Vanderbilt University researcher agrees that there is a widespread lack of recognition that PEG hypersensitivity is possible, much less that it manifests on a regular basis. Moreover, while it could be very important to screen patients for anti-PEG antibody levels “prior to administration of therapeutics containing PEG”—including vaccines—such testing is currently only available in research settings and not commercially.

mRNA vaccines are not the only vehicle for PEG involvement in Covid-19 vaccine production. For example, researchers at Germany’s Max Planck Institute report developing a process for Covid-19 vaccine production to purify virus particles at “high yield.” The process involves adding PEG to a virus-containing liquid and passing the liquid through membranes: “The high PEG content causes the viruses to attach themselves to the cellulose surface” while the impurities “flow straight through the membranes.”

Pre-Covid-19, researchers were also praising PEG as an inexpensive additive helpful for addressing vaccine storage challenges, particularly for vaccines that use genetically engineered adenoviruses; they noted that up to 80% of the cost of vaccination programs “is due to the cold chain problem (that is, keeping vaccines cold)” and that PEG can increase the vaccine half-life from seven to over 30 days at room temperature. Three of the Covid-19 vaccines undergoing clinical trials (Johnson & Johnson, Oxford and CanSino) are adenoviral vector vaccines.

As the excerpts from the Moderna prospectus illustrate, Moderna scientists are fully aware of PEG-related safety concerns. Addressing the efficacy side of the equation, a mid-2019 study by authors who “are or have been employees of Moderna, Inc. and receive salary and stock options from Moderna, Inc.” likewise admitted that anti-PEG antibodies “present significant challenges to the clinical efficacy of PEGylated therapeutics and will require strategies to overcome [their] effects.” Nonetheless, with the “incredibly high” corporate stakes surrounding Covid-19 vaccine development, Moderna’s published reservations about PEG and its LNP technology have not stopped it from contesting (thus far unsuccessfully) the LNP patents of its competitors or glossing over side effects in its initial Covid-19 clinical trials. In its prospectus, Moderna admits only that “unacceptable health risks or adverse side effects” could make it difficult to recruit or retain clinical trial participants and that an “unfavorable benefit risk ratio could “inhibit market acceptance” if their product proceeds to market.

The stakes are even higher for the individuals that governments and companies will target to receive a vaccine. Covid-19 vaccine developers have not disclosed whether they are taking any steps to screen their clinical trial participants for anti-PEG antibodies or whether they are doing anything to mitigate the potentially life-threatening risks of hypersensitivity reactions. If almost three-fourths of the U.S. population has anti-PEG antibodies, then these are far from trivial questions.

The post Components of mRNA Technology “Could Lead to Significant Adverse Events in One or More of Our Clinical Trials,” says Moderna appeared first on Children's Health Defense.