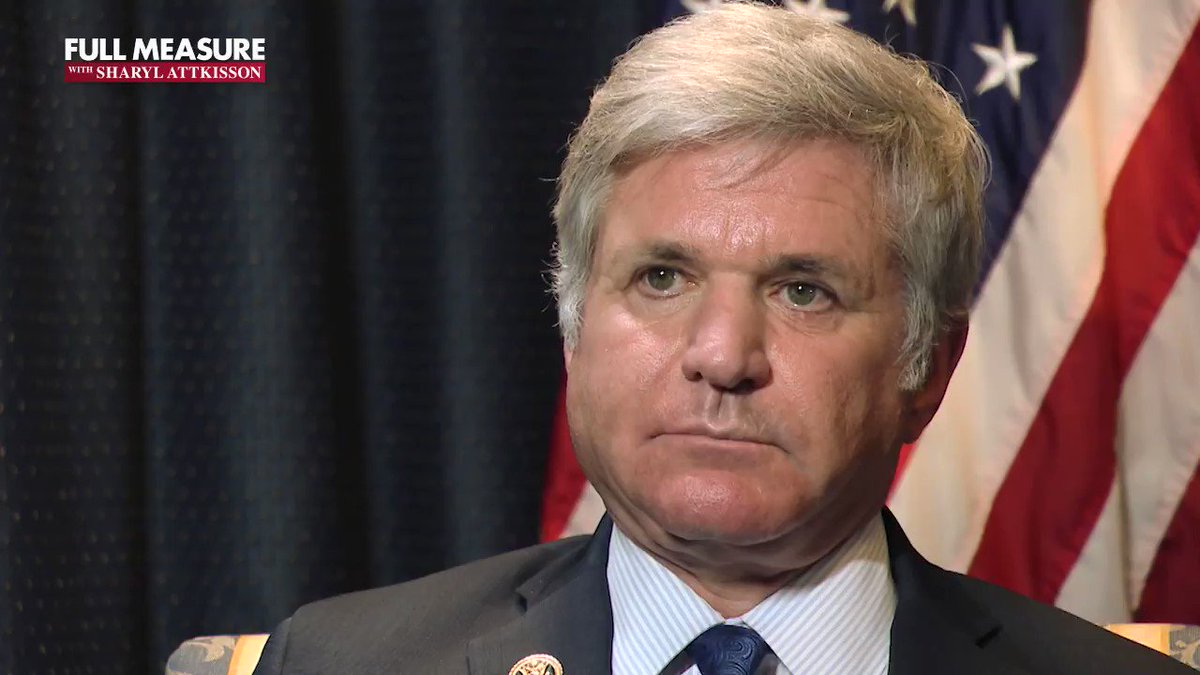 As America continues its battle against coronavirus, help is on the way in terms of money. A trillion dollar economic relief plan is coming up, 100 billion dollar paid sick leave law was just passed. And before that, Congress passed an emergency response bill.

If you’re wondering what took that measure from $2 billion dollars to $8.3 billion in the blink of an eye we did too. Here’s what we found in it.