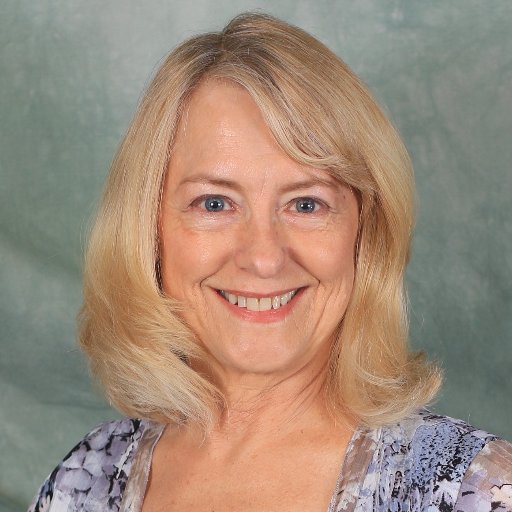 The avg. new #medication takes 10-14 years to reach the #healthcare market.
-
15 million Americans have died waiting for the #RightToTry drugs that could've saved them.
-
"Death by #Regulation" details how #FDA has shortened American lives. 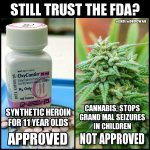 Regardless of which party they belong to, our politicians seem to favor only more #war. We have not been under the threat of a direct attack for decades, but our troops are killing and being killed all over the world in our name. We must #EndTheWars before they end us. #antiwar 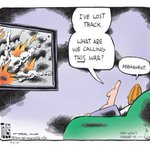 Our best defense is to have no enemies. Trade turns enemies into friends by increasing the wealth of both nations. Trade with every nation may be the best ‘defense’ of all! 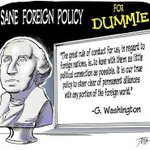 Aggression-through-government has created most of the poverty in the world today. Trying to alleviate this poverty with more aggression ends up making the poor poorer. Whether aggression is undertaken by individuals or governments, the means are the ends. #libertarian 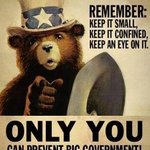 We pay a high price for the failure of prohibition. Since 1989 the #WarOnDrugs has killed ⬆️14X as many people/year as the drugs themselves. Like alcohol prohibition, the #DrugWar is a cure much worse than the disease. 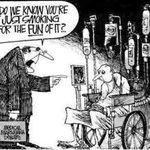 Power corrupts. When we give someone authority over us, it will likely become abuse. For example, when we gave the government power of eminent domain to construct roads, it began using it to condemn private homes so that corporate developers could build malls. When we gave the government the power of civil forfeiture (taking property and money without trial) from known criminals, it began to take cash from innocent people.

When we gave the government the power to regulate industries, presumably for consumer protection, it drove the mom-and-pop shops out of business and became a way for Big Business to destroy its smaller competitors Thankfully, the libertarian Institute for Justice is fighting against these abuses pro bono. Ultimately, however, only lessening the authority of government can stop the abuse.

We usually think that making a law makes it so, but just the opposite is usually true. When we try to legislate virtue, we end up harming the very people we intended to help. That’s why prohibition, whether of drugs or alcohol, does more harm than good. That’s why outlawing prostitution or gambling only drives it underground. That’s why regulations intended to protect the consumer usually harm them instead. Using government to force peaceful people to act as we think that they should backfires. Bad means result in bad ends, not good ones.

Most people feel politics is dirty, even if they can’t tell you why. The “why” is that government is allowed to do things that the rest of us would be thrown in jail for. Politicians and regulators often enjoy sovereign immunity for actions that would land us in prison for decades. Government officials have become a privileged class, just like the monarchs of old. Isn’t it time that they have to obey the same laws that we do?

We defer to these authority figures because they are supposed to know more than we do. If a mistake is made, it’s easy to lay the blame at their feet. Ultimately, however, we are responsible for choosing the authority figure we defer to.

Power, as in political power, is used to bend others to our will. No one who seeks to take away the liberty of others can legitimately claim to love their neighbors. Liberty, on the other hand, is consistent both with self-love and love of others, since we must be willing to grant liberty to others to have it for ourselves.