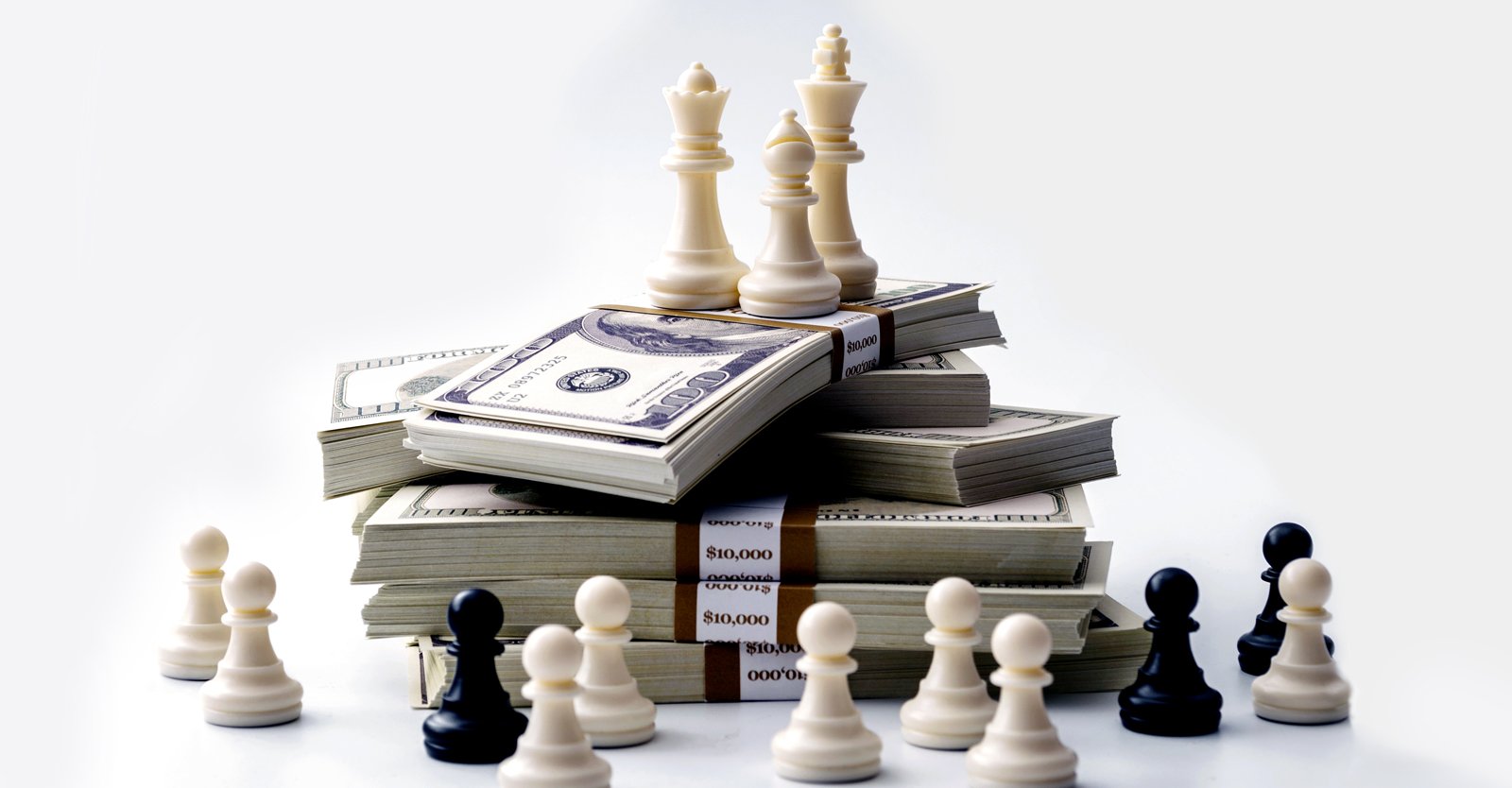 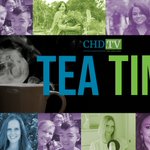 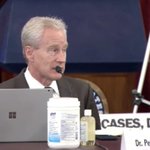 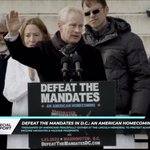 COVID Cases Are Falling in the Five Least Vaccinated States

The five U.S. states that have the lowest percentages of their populations fully vaccinated are seeing a fall in COVID case numbers.

According to data from the New York Times, West Virginia, Idaho, Wyoming, Alabama and Mississippi have all seen their average daily cases fall over the last two weeks.

Wyoming and Alabama, both of which are 46% fully vaccinated, saw their case numbers drop by 48% and 41%, respectively. Wyoming now has a daily case average of 144, while Alabama has 300. Wyoming has seen its hospitalizations fall in that time by 22%, but Alabama’s has risen by 1%.

Scientists say they have identified clues to what triggered blood clots in rare cases of people who took AstraZeneca’s coronavirus vaccine.

The very rare but sometimes deadly clots led to pauses in the vaccine’s rollout last year in Europe, and had public health experts worried it could fuel hesitancy, even as they stressed that the benefits of the vaccine far outweighed any risks.

The blood clot cases reported after some Oxford-AstraZeneca vaccine injections have divided regulators over how and whether to administer them, with France, Britain and Canada limiting use of the shot in younger people, while Denmark and Norway stopped administering it altogether.

Minnesota public health authorities confirmed Thursday what appears to be the second U.S. case of the Omicron COVID variant in a resident who recently returned from New York City, the state’s department of health said.

The man, who was fully vaccinated and has since recovered, traveled to New York City to attend the Anime NYC 2021 convention at the Javits Center from Nov. 19-21, the department said in a statement.

The first Omicron case was confirmed in California by U.S. officials Wednesday in a person who recently returned to San Francisco from a trip to South Africa.

Moderna Says Omicron Booster Could Be Ready by March, But Fauci Says Not to Wait

Moderna President Stephen Hoge said Wednesday COVID-19 booster shots targeting the Omicron variant could be ready to present for U.S. authorization by March, though both he and federal infectious disease point man Dr. Anthony Fauci said they believe current vaccines will be effective against the new strain, with Fauci advising the public to get a booster now.

Fauci said Wednesday it is too early to tell whether the Omicron variant is more deadly than the Delta variant.

South Africa is seeing an increase in COVID-19 reinfections due to the Omicron variant but symptoms for reinfected patients and those infected after vaccination appear to be mild, a scientist studying the outbreak of the new strain said.

“Previous infection used to protect against Delta but now with Omicron that doesn’t seem to be the case,” said Anne von Gottberg, microbiologist at South Africa’s National Institute for Communicable Diseases.

Von Gottberg said the travel bans imposed by many countries on passengers from South Africa were having a negative impact on the logistics of scientific research into Omicron.

The latest plan does not include more aggressive measures like requiring testing for domestic flights or mandating testing for passengers after their arrival in the U.S.

The Department of Health and Human Services, Department of Labor and Treasury Department will put out guidance by Jan. 15 to determine exactly how many tests will be covered and at what frequency, the plan said, and it will not retroactively cover tests already purchased.

An advisory panel of experts has voted by 13 to 10 to recommend that the U.S. Food and Drug Administration should grant an emergency authorisation to Merck’s molnupiravir (Lagevrio), an antiviral for the outpatient treatment of COVID-19. If the regulator follows the recommendation molnupiravir could be authorised within days.

The FDA has generally followed its panels’ recommendations in the past, but the vote on molnupiravir was unusual for its narrow margin and the many reservations expressed by panellists who voted to recommend the drug. The nine hour meeting was broadcast live on YouTube.

Laboratory analysis of the antibody-based COVID-19 therapy GlaxoSmithKline (GSK.L) (GSK) is developing with U.S. partner Vir (VIR.O) has indicated the drug is effective against the new Omicron variant, the British drugmaker said on Thursday.

A GSK statement said that lab tests and a study on hamsters have demonstrated the sotrovimab antibody cocktail works against viruses that were bio-engineered to carry a number of hallmark mutations of the Omicron variant.

The two companies have been engineering so-called pseudoviruses that feature major coronavirus mutations across all suspicious variants that have emerged so far, and have run lab tests on their vulnerability to sotrovimab treatment.

Moderna Could Be Sued Over Vaccines as Court Upholds Arbutus Patents

Moderna Inc (MRNA.O) could face a patent infringement lawsuit over its COVID-19 vaccine after a federal appeals court on Wednesday rejected its challenge to patents belonging to Arbutus Biopharma Corp (ABUS.O).

Dutch health authorities on Thursday said most of the 62 people who tested positive for COVID-19 after arriving on two flights from South Africa last week had been vaccinated, lending weight to a call for pre-flight testing regardless of vaccination status.

In addition, all 14 passengers who were later found to have been infected with the Omicron variant were vaccinated, health officials said on Thursday.

The European Union drug regulator said Thursday it has started a rolling review of a new coronavirus vaccine made by French startup Valneva, the first step toward giving the vaccine the green light to be used in the 27-nation EU.

Approval by the European Medicines Agency would add another vaccine to the EU’s armory against COVID-19 as the bloc ramps up administering booster shots and some countries are preparing to deliver shots of Pfizer’s vaccine to children ages 5 to 11.

Last month, the EU’s executive commission approved a contract with Valneva for member nations to buy almost 27 million doses in 2022. The contract also included the possibility to adapt the vaccine to new variants of the coronavirus and to purchase up to 33 million more doses in 2023.