You always assume a gun is loaded. You never point a gun at another person unless u intend to shoot them.

Is there any doubt he ignored multiple safety rules? 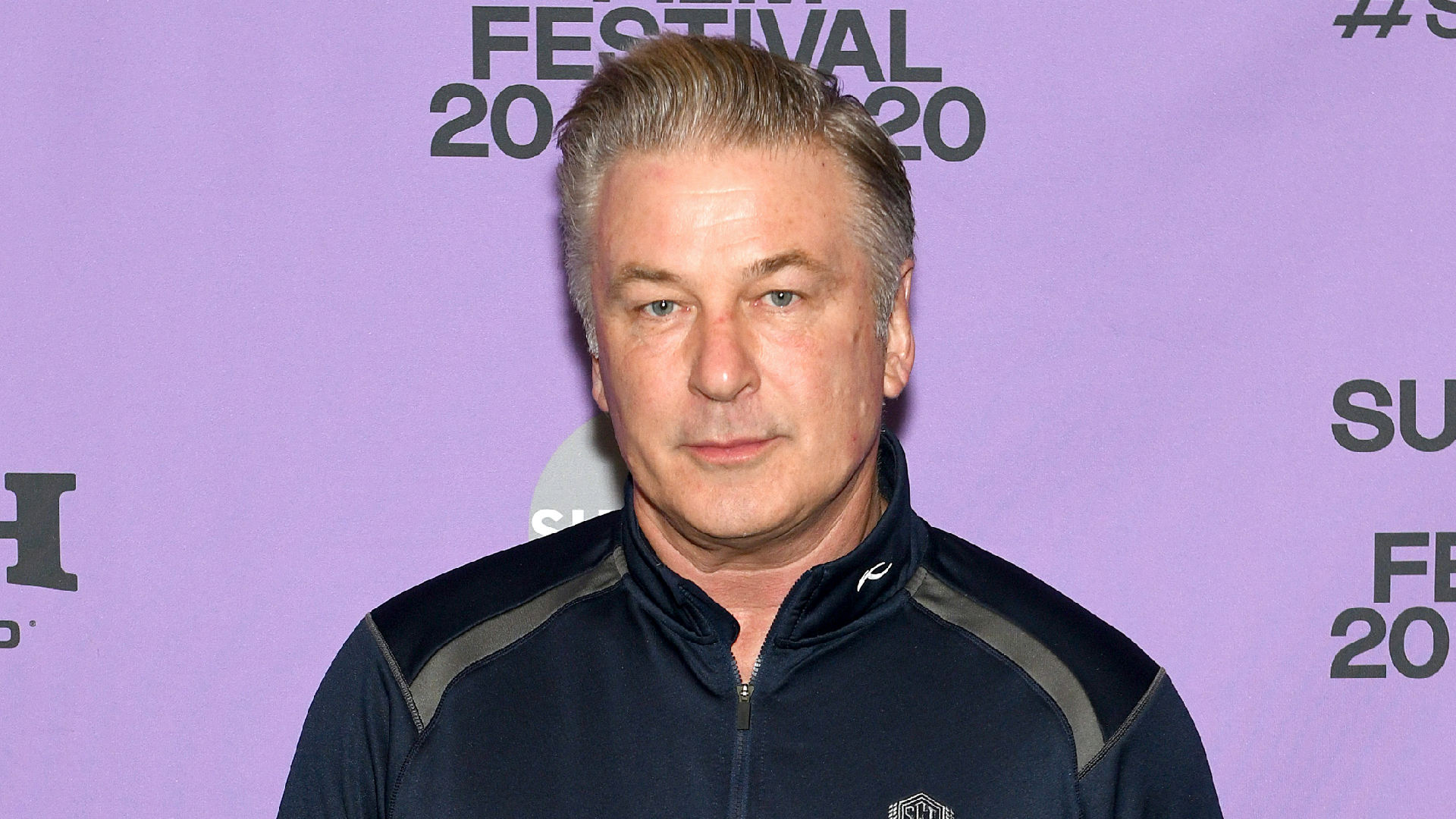 Alec Baldwin, who officials say accidentally shot and killed a cinematographer during the filming of the movie "Rust," ... 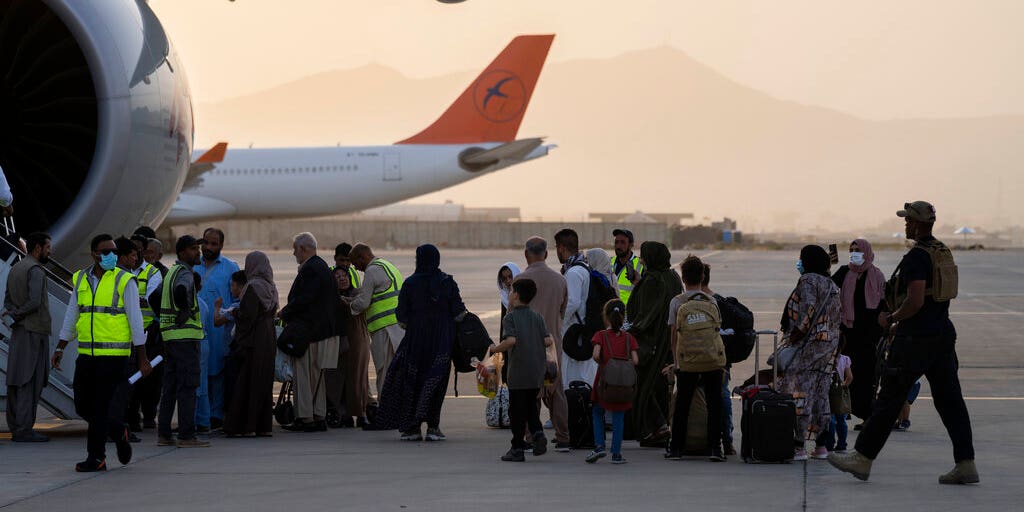 The State Department on Friday conceded that there are significantly more Americans trapped in Afghanistan than previously known -- leading to Rep. Da...

"Twitter suspends GOP congressman for calling Biden health adviser Rachel Levine a man"
Q: Doesn't claiming Levine's appointment as a 4-star admiral in the US Public Health Service is an accomplishment for women take something away from biological women?

Republican Reps. Jim Banks and Marjorie Taylor Greene were dinged by Twitter this week for saying that Rachel Levine, a transgender Biden administrati...

Some Healthcare Workers Would Rather Lose Their Jobs Than Get Vaccinated
Challenge in #vaccination drive: "...medical professionals who distrust the pharmaceutical industry and regulators, fear long-term health effects & bristle at mandates"
#Covid_19 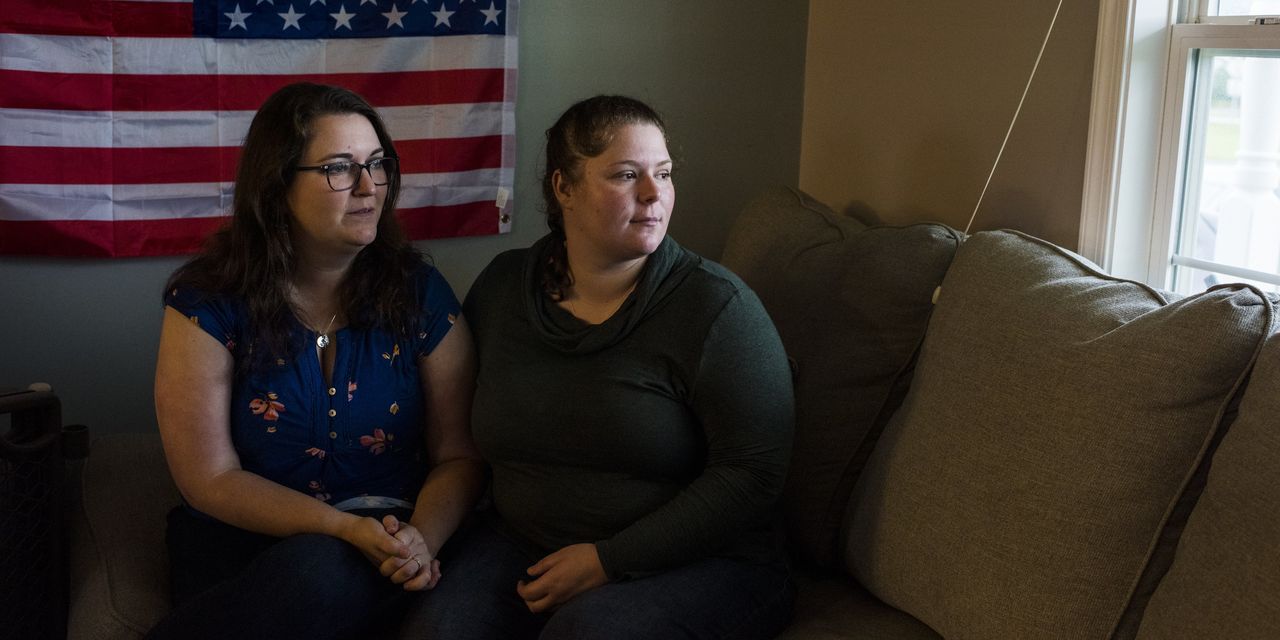 Among the hardest challenges in the drive to vaccinate Americans against Covid-19 are a minority of medical professionals who distrust the pharmaceuti...

.@JoeBiden: Stop Making My #VaccineMandates Political with Your ‘Freedom’

Q: Where did they find an audience so loudly supportive of firing first responders who aren’t vaccinated? Does anyone believe that was a randomly chooses audience? âI tried everything else possible‘ 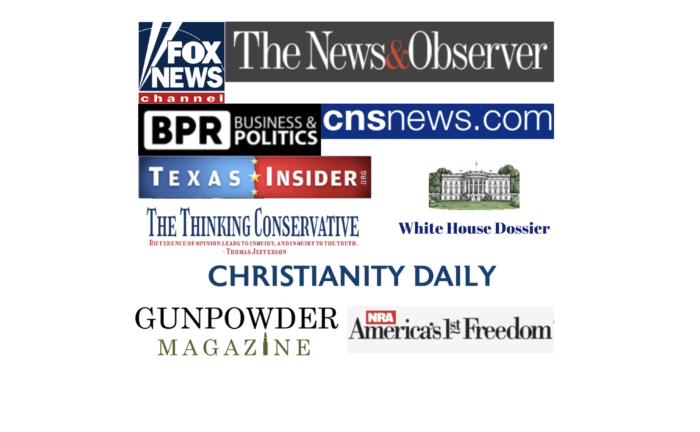 “If Biden is allowed to impose regulations without a vote by Congress simply because he decides it helps ‘public safety,’ there is no limit to what he can do,” gun advocate John R. Lott, president of the Crime Prevention Research Center, told Fox News. “He could use this same reasoning to impose any gun control regulation that he wanted.”

Andrew Mark Miller, “Second Amendment groups on Biden mandate: If he can force a needle in your arm, can he take your gun?,” Fox News, September 10, 2021.

As reported by gun expert John Lott, Chipman “has called for gun registration and licensing of the vast majority of semi-automatic rifles, with a $200 fee.” Chipman also defines the AR-15 as “a particularly lethal weapon.”

John R. Lott who is president of the Crime Prevention Research Center told Fox News, “If Biden is allowed to impose regulations without a vote by Congress simply because he decides it helps ‘public safety,’ there is no limit to what he can do.

Similarly, the Crime Prevention Research Center released on Sunday evidence on “significant voter fraud” in line with the recall election. CPRC cited the KTLA interview and a felony report in Torrance, California involving a man caught with “several hundred recall ballots in his car.”

America is, in fact, the Outlier: Voter IDs Are the Rule in Europe & Elsewhere

WASHINGTON, D.C. (Texas Insider Report) — There is, in fact, evidence that Black & Minority Voter Registration Rates increase faster than whites after states implement Voter ID requirements for registration. Yet Democrats and much of the media are pushing to make permanent the extraordinary, pandemic-driven measures to relax voting rules during the 2020 elections – warning anew of racist voter “suppression” otherwise. . . .

“If Biden is allowed to impose regulations without a vote by Congress simply because he decides it helps ‘public safety,’ there is no limit to what he can do,” gun advocate John R. Lott, president of the Crime Prevention Research Center, told Fox News. “He could use this same reasoning to impose any gun control regulation that he wanted.”

It has become a modern day mantra that the rdight to vote by “secret ballot” is a sacred American right. But this is actually untrue. Until the late 1800s all votes in all States were public information. The move to the secret ballot occurred state-by-state from 1888-1950 to combat voter fraud.“Why do most countries ban mail-in ballots?: They have seen massive vote fraud problems” John R. Lott Jr. 10/15/2020
(https://papers.ssrn.com/sol3/papers.cfm?abstract_id=3666259) (View PDF)

As John R. Lott and Thomas Massie wrote this week for The Washington Times, “Being on the watch list doesn’t mean that you are guilty of anything. You can be on the list simply because the FBI wants to interview you about someone you might know. As of 2014, about 40 percent of people on the watch list were under ‘reasonable suspicion’ despite having ‘no affiliation with known terrorist groups.’ People can get nominated for the list by various government agencies, and no oversight agency exists to ensure that these additions are justified.”

It is a myth that the late Sen. Ted Kennedy of Mass. was ever on the list – he technically wasn’t on the list, but he and the late Rep. John Lewis (D-Georgia) did face greater scrutiny at the airport due to those with similar names being on the list.

In the case of conservative journalist Stephen F. Hayes, he actually found himself on the United States Department of Homeland Security’s Terrorist Watchlist, which meant he received additional scrutiny on several airline flights. In Hayes’ case, he likely ended up on the list for flying with his wife on a one-way flight into Istanbul, and then flew out of Athens for his return trip back to America. Apparently, such a trip landed him on the watch list, as one-way trips to Turkey were being made by potential jihadists going to Syria. . . .

On Chosen Generation With Pastor Greg: About why gun crime is increasing and about the increase in concealed handgun permits

On Armed American Radio: Texas School shooting and why is Crime out of control in Chicago