I am sure there are many very honest USPS workers, but if some of their workers can steal checks, why not steal mail-in ballots? 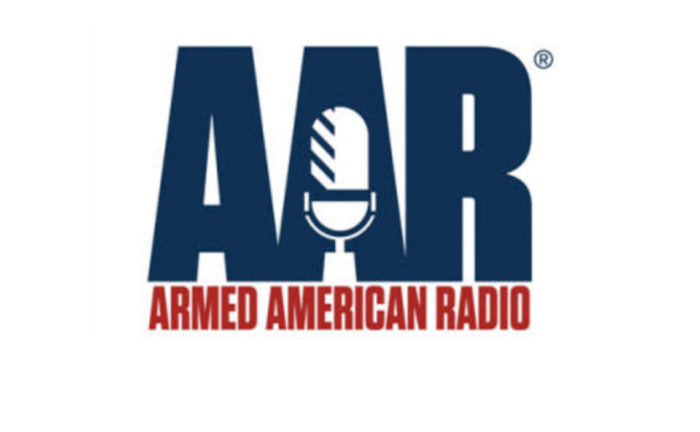 Nikki Goeser is the first Tennessean to be granted a lifetime order of protection, after her stalker murdered her husband Ben in front of her and he has continued stalking/harassing her from prison (for many years) by sending her twisted love letters. Her stalker is set to be released from prison in just seven years. Nikki discovered there was no such thing as a lifetime order of protection in TN and a OOP has to be renewed every year.

This Nikki found unacceptable, as there are crimes that are so severe and horrific, that a lifetime order of protection is truly needed. So she went to the media with her story. Rep. William Lamberth sponsored the legislation after hearing what Nikki had been through. Nikki was the sole witness to testify in favor of this legislation and it passed unanimously with true bipartisan support.

Victims of violent crime in TN now have an option to petition the court for a lifetime order of protection against their convicted violent offender, effective July 1, 2021.