There Is Now A Dogecoin Billionaire Worth $15BN https://www.zerohedge.com/markets/there-now-dogegoin-billionaire-worth-15bn

Officials in the Czech Republic say that the country may need to keep its borders closed for 2 years in order to fight a potential second wave of coronavirus. 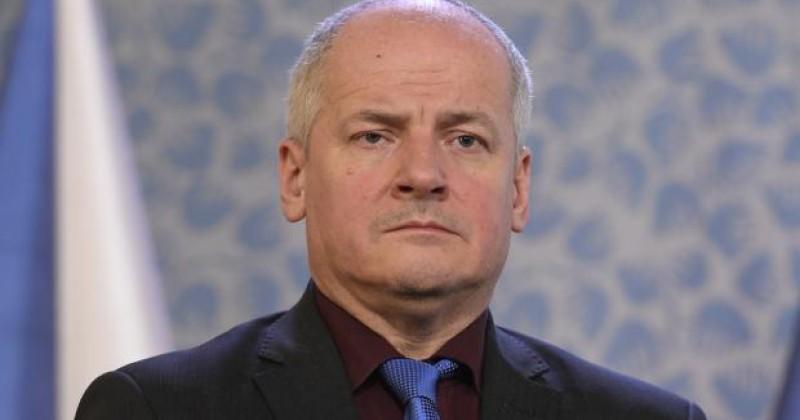 Czech Crisis Staff head Roman Prymula told Czech Television that border controls may have to be kept in place for an extended period in order to restrict the entry of people from other European countries that have been harder hit by coronavirus.

“The situation in other European countries will not be good, there it will take months and long months,” said Prymula.

“The point is to avoid having a second or third wave of the epidemic, so that people from other countries such as Italy, France, Spain, Germany, do not begin to flow [into the Czech Republic],” he told Czech Television.

Quarantine measures that restrict the movement of people and have mandated the closure of restaurants and other businesses, as well as the wearing of face coverings in public, will be extended in the Czech. Republic until at least April 1st.

The measures have been successful, with Prymula highlighting how authorities were able to “flatten the curve” of infections and keep the rate under control.

The country has largely escaped the impact of coronavirus in comparison to other European countries, recording 1,236 cases but just a single death.

Vit Rakusan, leader of the opposition STAN party, said the idea of closing the border for 2 years was draconian.

“I understand and support the ban on traveling during current culmination of the epidemic. But scaring people with two years, this must not be a decision of an epidemiologist, however prominent,” he asserted.