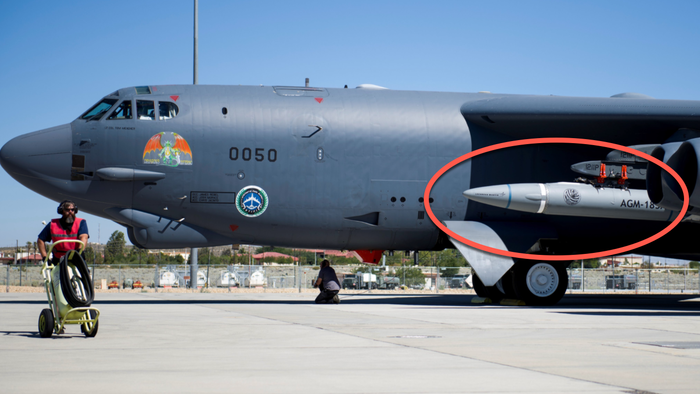 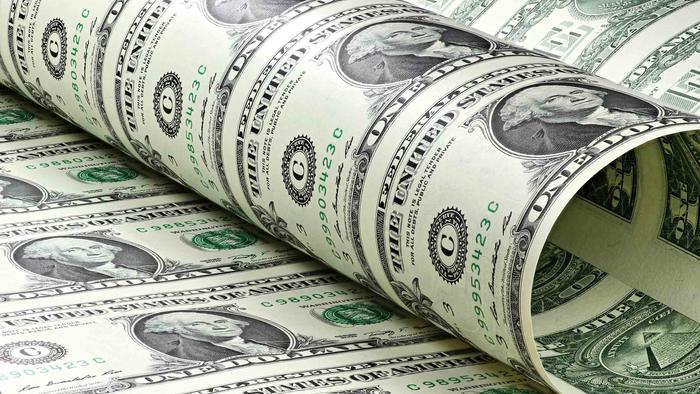 ...the dangers of excessive corporate debt have had the least attention, and that systemic risk in commercial banks is grossly underestimated...

Over 1 Million Brits Are Reportedly Suffering From "Long COVID" 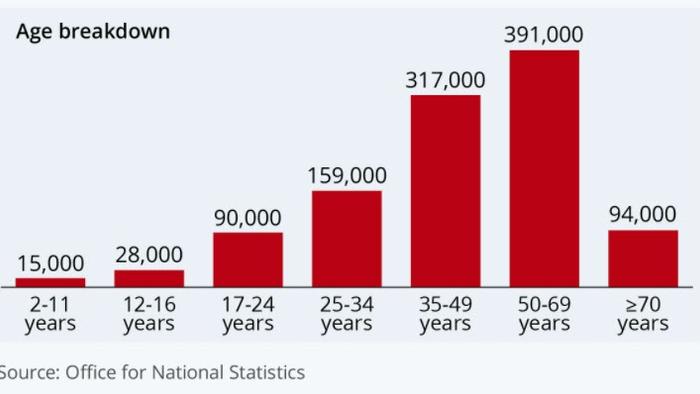 Over 1 Million Brits Are Reportedly Suffering From "Long COVID"

"...symptoms persisting more than four weeks after the first suspected coronavirus episode that are not explained by something else..." 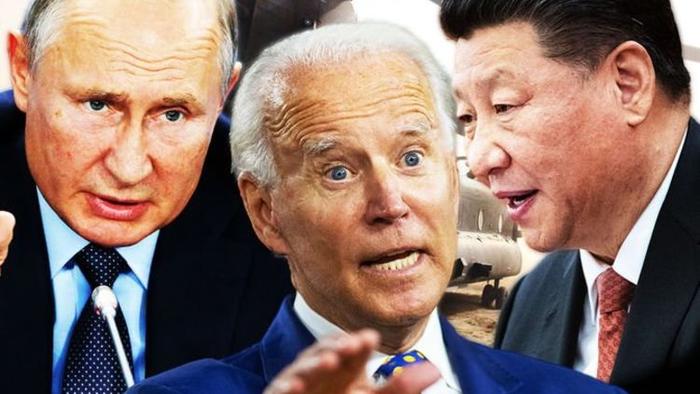 America’s reckless and delusional gambling is placing the world in an extremely dangerous situation. Its rulers and their political flunkies are... 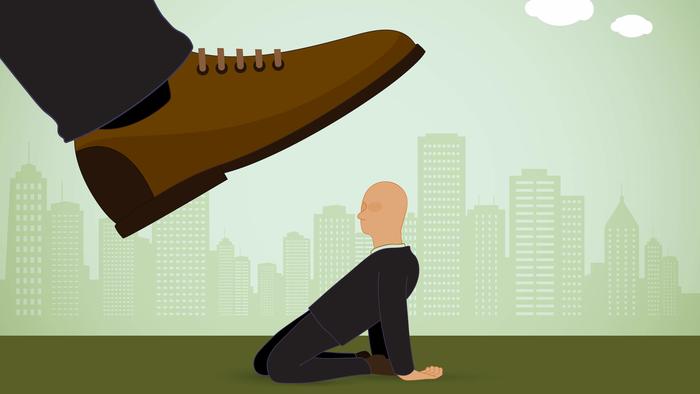 The U.S. now has an official regime of lies, supported by an almost worthlessly dishonest media, and scores of millions of Americans brainwashed into ...

Estimates of Danske Bank’s staggering fraud have grown since news that the US had launched an investigation broke last week. Since then, the total amount laundered through the bank by shadowy figures in the former Soviet Union has risen to an estimated 200 billion euros – or $234 billion. For context, that’s many times the roughly $17 billion that flows through Estonian banks during an average year, meaning that the money laundering perpetuated by Danske effectively transformed the Estonian banking system into a giant front for organized crime groups. And as evidence has proliferated that the bank’s leadership did nothing to inhibit the financial crimes despite being confronted with evidence from internal and external sources, the bank has determined that the time has come to make a token sacrifice so that the wider institution may survive.

And that sacrifice came earlier Wednesday when the Financial Times reported that Danske CEO Thomas Borgen has decided to step down as reports that he was effectively complicit in the fraud have proven deeply embarrassing to him and the bank.

What’s worse, as the scandal has unfurled, the abject inadequacy of the bank’s internal controls have become staggeringly apparent. According to an internal probe cited by the FT, Danske found that “the vast majority” of 6,200 “risky” customers of the bank’s Estonia branch were “suspicious.”

Denmark’s largest bank said “a series of major deficiencies” in its control and governance system allowed its Estonian branch to be used for suspicious transactions from 2007 until 2015.

Danske said about €200bn of payments had flowed through its Estonian branch from non-resident customers – from countries such as Russia, the UK and the British Virgin Islands — but that it could not yet estimate how many of these were suspicious.

An analysis of 6,200 of the riskiest customers – out of 15,000 non-resident clients in total – showed that the “vast majority have been found to be suspicious.”

Danske has refused to release an “accurate estimate” of the suspicious transactions, but did say that its “non-resident portfolio” for the Estonian branch included customers from Russia, Azerbeijan and Ukraine.

In a statement issued by Borgen along with his resignation, the former CEO avoided accepting any responsibility for the fraud despite leading the bank’s international operations between 2009 and 2012 – when the bulk of the documented laundering took place (Borgen even pushed back when others at the bank advocated for more oversight at the bank).

“It is clear that Danske Bank has failed to live up to its responsibility in the case of possible money laundering in Estonia. I deeply regret this,” Borgen said in a statement which detailed failings in compliance, communication and controls.

Bill Browder, the financier who has found himself wrapped up in Mueller’s Russia probe, pointed out in a tweet that one of Danske’s dollar-clearing US correspondent banks terminated its relationship after citing AML concerns tied to the Estonian branch. According to media reports, both Citigroup’s Moscow branch and Deutsche Bank were reportedly involved in dollar clearing for the Estonia branch – though Deutsche eventually cut off it relationship over AML concerns.

BREAKING: The suspicious transaction situation was so bad at Danske Bank’s Estonian branch that it’s US correspondent bank terminated the relationship on anti money laundering grounds. Yet the Danish management did nothing until 2015 pic.twitter.com/EkY5QR4Efs

Despite all publicly reported facts pointing to the contrary, a Danske Bank internal investigation concluded that Borgen and Chairman Ole Andersen “did not breach their legal obligations toward Danske Bank,” according to Reuters. Andersen said Wednesday that he intends to stay on until “the job is done” – whatever that means.

Danske shares have shed one-third of their value in the past six months as concerns about the Estonia branch and a possible investigation have rattled investors, some of whom are fearful that the US Treasury could hit it with the “death penalty” – sanctions against handling dollars that would almost certainly push the bank, which is Denmark’s largest lender, into collapse. Given the steady drumbeat of Danske-related news in recent weeks, we expect to hear more about the DOJ and SEC probes in the coming months as key details are leaked to the press.