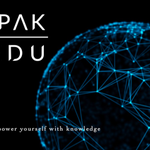 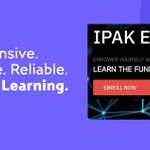 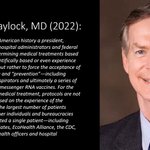 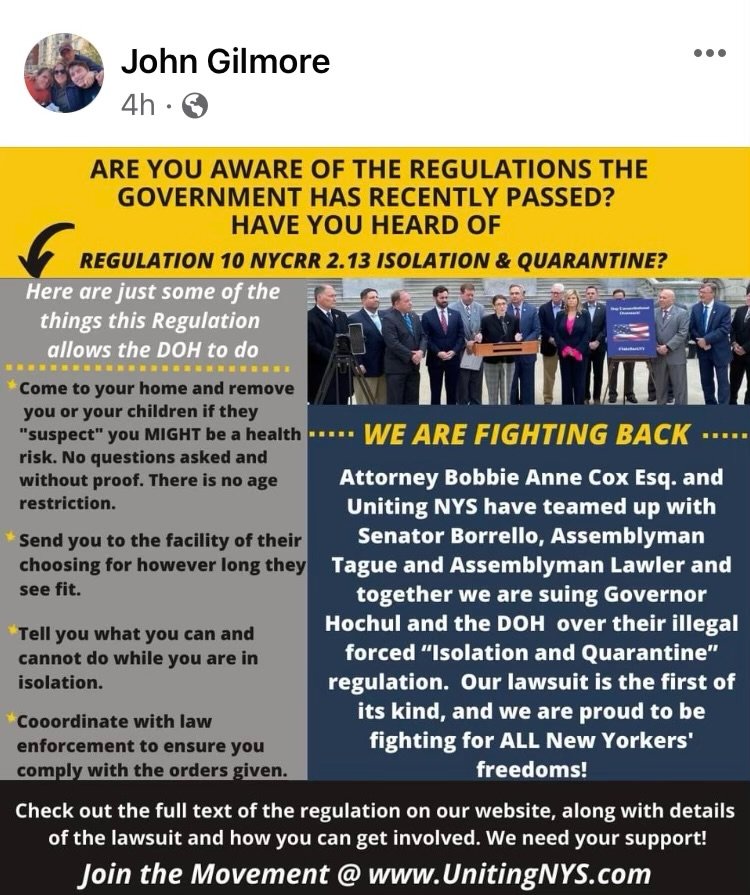 David Gorski Tries to Salvage False Conclusions Drawn from a Wreck of Hemi-Study of Genes and Environmental Factors and Autism, Fails Miserably

I rarely address any contribution of the non-peer-reviewed writings of David Gorski, a person who appears to callously and cruelly deny every vaccine injury that has ever occurred.

But lest his meanderings into the design and interpretation of studies of the relative contribution of genetic and environmental variation to phenotypic variation lead souls far astray from reason, I must reluctantly address some of the issues with his attempt to salvage a study that is being misinterpreted as demonstrating that environmental factors contribute very little to ASD risk, when in fact the study does no such thing.

First, let’s dispense with the utterly futile. Of course David affords himself ample opportunity to cast about the usual impotent and tired slurs with the misapplication of the term “antivaccine” to someone whose sons are both fully vaccinated, and who has repeated called for improvements in vaccine design.

I find it odd that David finds it odd that I would take issue with the WebMD article, rather than the original study, since the WebMD article is flawed.  He has indeed set up a perfectly visible strawman. In his attempt to admonish me for criticizing the study for having limitations that the study itself reported (e.g., risk of under- and mis-specification), he tries – and fails – to pull a fast one.  It is most straightforward to see that David’s criticism of my concerns over model mis-specification can only exist if I criticize the study alone, because the study reported that as a limitation; but no, my criticism is correctly well-aimed at the WebMD article for mis-interpretation of the study – they did not carry forward the limitations of the study (and neither has any of the news articles that picked up their info from WebMD).

This type of translational sleight-of-hand by both WebMD and by David is academically disingenious, misleading, and a potential danger both to public health and to the publics’ trust in Science.

David criticized me for repeating (in an image) a concern over how previous studies of vaccines have been designed – but he has no criticism whatsoever for the dozens of times those steps have been repeatedly mis-applied to make associations of adverse events from vaccines go away by CDC and their contractees.

David guesses (incorrectly) that I “apparently” prefer “the simplicity of the raw, unadjusted analysis that doesn’t control for confounders”.  And this is where David steps into the deep end of the pool and drowns in a water of complex data analysis.

I have never, ever stated that I prefer “raw, unadjusted analysis”.  I prefer adjustments when they are based on well-documented, well-accepted functional relationships among variables. In a study the ostensibly would test whether environmental factors are associated with, say, neurodevelopmental disorders, one cannot – no, I should say one should not – ‘adjust’ for covariates of those exposures without removing variation that covaries with those exposures.   Since in the studies I have criticized that have abused covariates as confounders were in fact (at least ostensibly) testing vaccination, as an environmental factor, it has seemed, each time I have seen it, foolish to assume that vaccines do not cause autism by removing variation associated with vaccine exposure and then conclude “look! vaccines are not associated with autism!”

I have repeatedly stated that I prefer objective model selection criteria.   In curve-fitting modeling, there are a number of such criteria that those who have studied the association of factors and autism are evidently unaware of.  But more importantly, I prefer to use covariates as co-predictor variables in models that can, and are, tested.  Such models are tested empirically for generalizability with blinded, set-aside test validation sets, so we might be better able to surmise which risk factors are important in predicting poor health outcomes, which would then of course empower the medical community to improve clinical practices, and thus perform science-based medicine.

The IOM admonished the CDC for not working out how to predict or identify which subgroups are at highest risk of vaccine injury:

“[R]esearch should be encouraged to elucidate the factors that put certain people at risk.”

In 2011, the IOM reported that this research had still not been done:

“Both epidemiologic and mechanistic research suggest that most individuals who
experience an adverse reaction to vaccines have a preexisting susceptibility. These
predispositions can exist for a number of reasons—genetic variants (in human or
microbiome DNA), environmental exposures, behaviors, intervening illness, or
developmental stage, to name just a few— all of which can interact as suggested
graphically in Figure 3-1. (emphasis added)

Some of these adverse reactions are specific to the particular vaccine, while others may
not be. Some of these predispositions may be detectable prior to the administration of
vaccine. … [M]uch work remains to be done to elucidate and to develop strategies
to document the immunologic mechanisms that lead to adverse effects in individual
patients.”

Of course, the paragraphs above are blank to David.  He sees no adverse events worth predicting.   In reality, by from 1994 to 2011, seventeen years of malfeasance had passed, the IOM called the CDC out for doing nothing to fill the knowledge gap – and the studies have still not been done TO THIS DAY.

This kind of call or useful prediction models has instead been met with two types of studies – those that focus on environmental factors alone, and those that focus on genetics alone – never the twain shall meet.  Even David sees the flaw in the study of Genetics and Environment that ignores the interaction term (Genetics x Environment) as valid, but he has to dismiss the importance of this flaw because it is fatal.  In that dismissal, however, he betrays his wicked and complete lack of comprehension of the fundamentals of generalized linear modeling works by how he attempts to dismiss the flaw.  He writes:

“the problem is that we don’t know the size of this term, and it would have to be pretty darned large to push the genetics-only risk factor down to the second or third most important risk factor. We have no good evidence that this is likely, and, if you click on the review article cited, you’ll find that the examples cited by Lyons-Weiler are all supported by small studies, the largest of which had only 408 subjects. It’s wishful thinking to believe that these potential examples are going to overshadow the contribution of genetics to overall risk of autism and ASDs.”

Then let’s do some appropriate and relevant science, and find out.

This, by they way, does not make me “anti-vaccine”.  It makes me “pro-science”.

It seems that David, like all who have refused to accept the reality from Dr. William Thompson, who told Dr. Hooker that all vaccine studies that come out of the CDC are sanitized before they are submitted for publication wish to imbibe in the continuing saga of confirmation bias that leads inevitably to the conclusion that all vaccines are magically perfectly safe for all people because they are vaccines.

David appears to think that vaccines are magically immune from being an important variable in generalized linear models – because they are vaccines.

And David appears to think that it’s just fine that WebMD draw conclusions about vaccines that are not supported by the published study, even when the study does not study vaccines.

Reminds of those those fMRI studies that are over-interpreted as showing that vaccines do not cause autism because unique variation exists early in life in kids that go on to develop autism.  After vaccination.  Those studies are misinterpreted because (a) the moms were likely vaccinated while the infant was a fetus, in utero, (b) the infant was likely vaccinated with HepB vaccination on Day 1 of life, and (c) those studies could actually be onto a useful biomarker to prevent vaccine-induced encephalopathy-mediated autism (terminology per the National Vaccine Injury Compensation Program).

Vaccine pseudoscience itself is a wreck, it is making a wreck of our health and our society, and it can only be salvaged by Science.

David Gorski Tries to Salvage False Conclusions Drawn from a Wreck of Hemi-Study of Genes and Environmental Factors and Autism, Fails Miserably