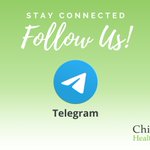 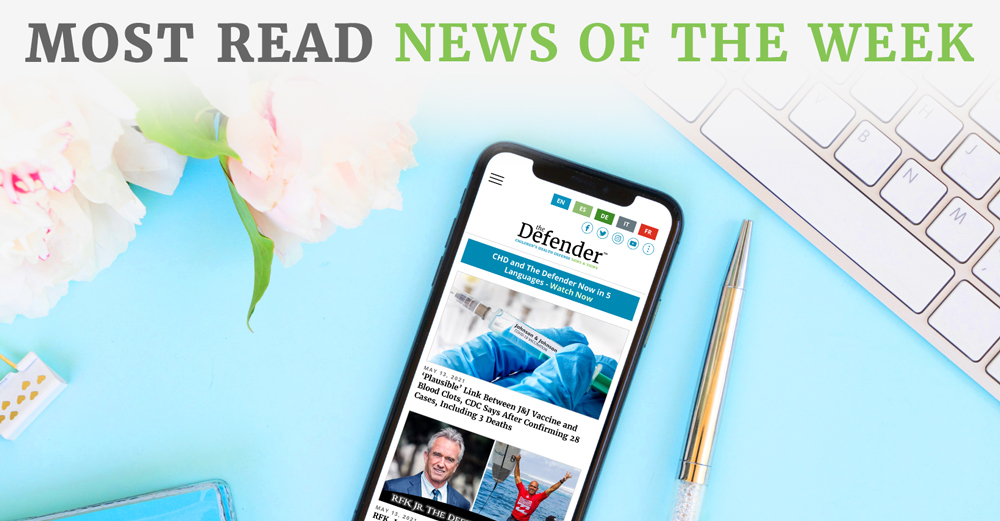 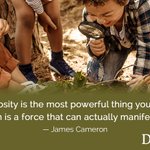 This is not the “experience” New Yorkers want.

The New York City Health Department sent out an emergency notice informing that 899 patients who received the COVID-19 vaccine at the pop-up COVID vaccination site in the former “NFL Experience” building in Times Square had erroneously been injected with expired Pfizer doses.

The operator of the pop-up site is ATC Vaccination Services.

For the fifth time since the onset of the COVID-19 pandemic in early 2020, the skyrocketing stock price of Cambridge, Massachusetts-based vaccine maker Moderna has produced a billionaire.

While Moderna shares have dipped this week on the news that a rival COVID-19 vaccine produced by Novavax demonstrated 90% overall efficacy against the virus, including variants, the company’s stock is still up 29% over the past month. That rise has come as the firm applied for emergency authorization from the FDA for use of its COVID-19 vaccine in adolescents and also increased its forecasted production of vaccine in 2021, from 800 million doses to one billion.

Group of Seven (G-7) leaders on Sunday called for a renewed, “transparent” investigation into the origins of the coronavirus and pledged to give 1 billion vaccine doses to countries in need as their weekend of meetings in the United Kingdom came to an end.

President Biden joined the leaders of the U.K., Italy, Germany, Canada, Japan and France in signing a joint communique that addressed the group’s commitments on the pandemic, climate change, ransomware and corruption.

The leaders called for a “timely, transparent, expert-led, and science-based [World Health Organization]-convened Phase 2 COVID-19 Origins study including, as recommended by the experts’ report, in China.”

Simone Scott, a 19-year-old freshman at Northwestern University in Evanston, Ill., died June 11 of complications from a heart transplant she underwent after developing what her doctors believe was myocarditis following her second dose of the Moderna COVID vaccine.

Scott received her second dose of Moderna on May 1, WLWT 5 reported. When the 2020 Mason High School graduate and senior class vice president paid a surprise visit to her parents for Mother’s Day, May 9, her mother said she noticed Scott wasn’t feeling well.

A 21-year-old New Jersey student suffered severe heart inflammation after receiving his second dose of Moderna’s COVID vaccine. Justin Harrington, whose school required him to get the vaccine in order to attend classes in the fall, experienced flu-like symptoms followed by heart pain within eight to 12 hours of receiving the vaccine.

In an exclusive interview with The Defender, Justin’s father, Timothy Harrington, said his son felt different after the second shot. “Every time his heart beat it hurt and he felt pressure,” Harrington said. “Then he developed heart pain down both arms.”

The revived debate over whether COVID-19 could be the result of an accidental release from the Wuhan Institute of Virology may never be adequately resolved. Either way, we risk not seeing the wood for the trees.

While the World Health Organization reported in February such a leak was “extremely unlikely,” it later advised more work was needed to rule it out.

But the real problem is not what might have happened in China — it’s that there is no meaningful international legal oversight in the first place.

Anti-vaccine fervor that was previously concentrated in specific communities — like Orthodox Jews in New Jersey and New York, and Somali immigrants in Minnesota — spread more widely during the pandemic as the U.S. government urged people to get vaccinated as soon as possible.