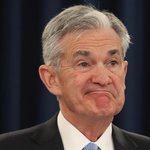 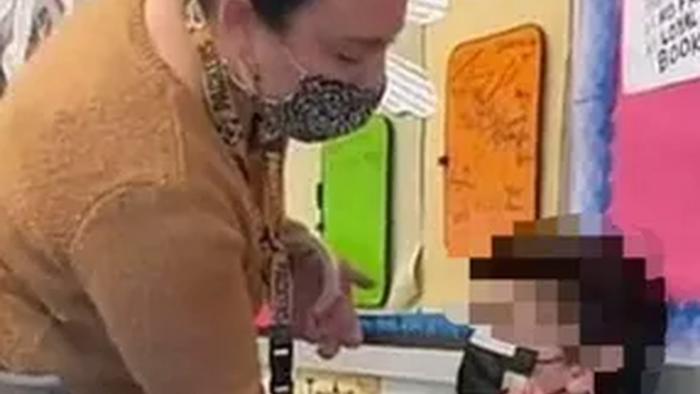 On Friday, President Trump kept another one of his campaign promises by signing off on an administrative rule change that will effectively eliminate roughly $60 million in federal family-planning money for Planned Parenthood and instead direct it toward faith-based institutions that are opposed to abortion.

The changes to Title X, which will prohibit federal funds to any organization that helps connect women with abortion providers, won’t fulfill Republican demands to cut all government money flowing to Planned Parenthood. But the change comes pretty close to that. And as one might expect, more than a dozen Democratic governors have already threatened to sue to stop the change from being implemented.

Planned Parenthood executives said they, too, plan to fight the rule in the courts. But if it does go into effect in 60 days, they said the organization will no longer apply for federal Title X funding.

Politico offered a brief explanation of what the rule change accomplishes and how it will impact PP:

Under the rule, clinics would still have to provide an array of contraceptive services but could partner or subcontract with groups that stress abstinence only or natural family planning. It would also bar Planned Parenthood and other health care providers that accept the funding from making any abortion referrals or performing abortions — regardless of the funding source — at the same facilities where they provide Title X services like birth control, mammograms and cancer screenings.

Though there’s still a chance that the courts could shoot it down, conservatives are already celebrating the change as de facto defunding for PP

Conservatives are hailing the new Title X guidance as a de facto defunding of Planned Parenthood because the organization receives between $50 million and $60 million per year through the $286 million program. The organization was already barred from using that federal funding to provide abortions, but the new rule would require financial and physical separation of their abortion providers and other health care services funded by Title X. The bulk of Planned Parenthood’s government funding, however, comes from state Medicaid programs, which are unaffected by this rule.

“The Title X program was not intended to be a slush fund for abortion businesses like Planned Parenthood,” said Marjorie Dannenfelser, president of the anti-abortion group Susan B. Anthony List, in a statement praising the rule.

The Title X cuts could also hit other abortion providers that take Title X funds, but would hit Planned Parenthood the hardest. The network of clinics serves 41 percent of the 4 million low-income people, most of them people of color younger than 30, who currently rely on Title X for their reproductive health care.

While all of this is going on, the DOJ has continued to investigate PP over its practices related to the harvesting of fetal tissue. Trump talked about his plans to limit abortions during his State of the Union address earlier this month, demanding that lawmakers do everything in their power to foster “a culture that cherishes innocent life.”