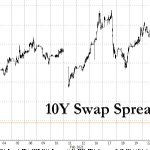 In the case of Beijing vs the Creditors...

Good luck to them

When is the next Robinhood hearing

As health authorities in Wuhan scramble to test as many of the city’s 11 million residents as possible after discovering a handful of new cases, in the US, more states are scaling back their ‘stay at home’ orders while President Trump tells Maria Bartiromo that he ‘disagrees’ with Dr. Fauci and believes the US should reopen schools sooner rather than later.

Prodded by Bartiromo, Trump said the US should “take a look” at Chinese companies listed on the NYSE and Nasdaq (maybe he can hire Carson Block to lead the investigation). Trump has threatened to push for the de-listing of Chinese companies from US exchanges in the past (most notably back in September). 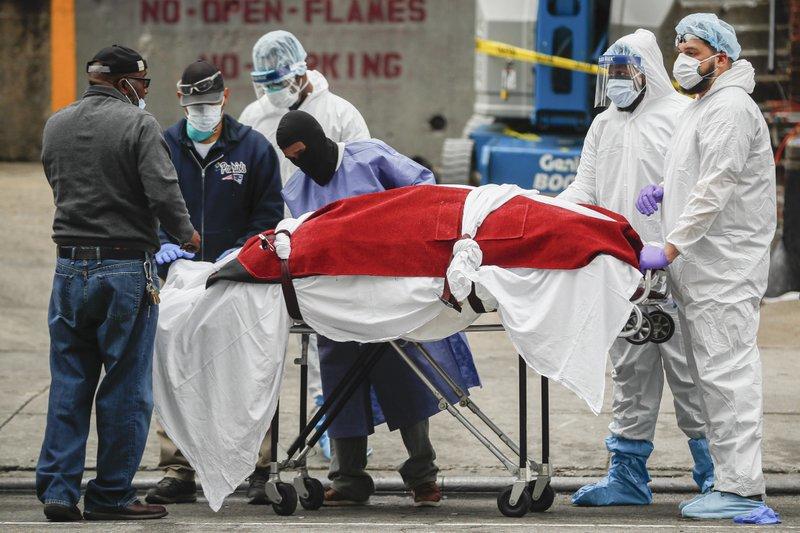 Last night, we reported some late-breaking developments in the US: The Wisconsin Supreme Court struck down the governor’s stay at home order, and Maryland Gov. Larry Hogan announced that the first big step toward reopening would begin Friday at 5pmET.

Liberals are about to lose their minds on Thursday as fired government scientist, bureaucrat and now “whistleblower” Rick Bright, who ran a tiny federal agency responsible for doling out testing grants to private drug companies, pivots from accusing Trump of unfairly funneling money into hydroxychloroquine research to warning that the US isn’t doing enough to suppress a “second wave” of the virus that isn’t expected until later this year.

The US faces the “darkest winter in modern history”, with “unprecedented illness and fatalities”, unless federal officials develop a more “coordinated” virus response.

Around the world, the number of confirmed coronavirus cases has passed 4,444,444 as it closes in on 4.5 million. The number of new cases confirmed on Wednesday was down slightly from the prior day.

As it struggles to manage its gradual reopening, the French government was incensed earlier this week by pharmaceutical giant Sanofi’s promise to supply early vaccine samples to the US. On Thursday, the government declared it was “unacceptable” for a French multinational to give the US copies of the vaccine before it had been distributed in France. Imagine the fuss Trump’s political opponents would probably make if he issued an order like this (though it would certainly play extremely well with the president’s base).

Here’s some more background on that from WaPo:

The government pushback came after comments that Sanofi CEO Paul Hudson made Wednesday.

“The U.S. government has the right to the largest pre-order because it’s invested in taking the risk,” Hudson told Bloomberg News. The United States, Hudson said, expanded its investment in the company’s vaccine research in February and thus expects that “if we’ve helped you manufacture the doses at risk, we expect to get the doses first.”

With the British economy just beginning to reopen, the FT reports that almost half of active UK businesses expect their cash flow to dry up within the next six months, according to a survey from the ONS. Meanwhile, British Health Minister Edward Argar (note to Americans: this is a different governmental role from the one held by Health Secretary Matt Hancock) defended the conservative government’s decision to lock down care homes, saying it couldn’t have acted sooner because there wasn’t yet “evidence of community transmission.”

In Spain, the number of coronavirus-linked deaths climbed on Thursday, even as the overall trend pointed to a slide, as the epicenter of the country’s outbreak moved to the northeastern region of Catalonia.

Spain’s health ministry reported 217 coronavirus deaths (data is reported with a 24-hour lag), the highest number in six days, and up from 184 the day before. That brought Spain’s official death toll to 27,321, although this excludes cases where people were not tested for coronavirus, likely leaving out many deaths in Spanish long-term care homes. During the last week, the number of deaths reported was down nearly 20% from the prior week, while the number of new cases reported fell 30% to 4,064. However, the distribution of new cases suggests the center of the outbreak is moving away from Madrid and toward Catalonia and its capital, Barcelona.

As the virus spreads unimpeded in Brazil, the country’s president, Jair Bolsonaro, who has dismissed the virus as a “little flu” has repeatedly tested negative, according to official sources.

Back in Asia, Singapore on Thursday counted 752 new infections as the outbreak among mostly migrant workers living in packed dorms continues to spread. Only 2 of those cases were Singaporean citizens, which is about on par with previous releases.

As the number of new cases slows in Japan, PM Shinzo Abe’s government revealed Thursday that it had begun treating patients with remdesivir, the experimental antiviral produced by Gilead that has been heralded by Dr. Fauci as the most promising treatment available right now – though he and even Gilead itself warned that much more research is needed to determine the drug’s actual efficacy in treating the virus.

Finally, in Burundi, government officials followed the Tanzania and kicked out a WHO official who had warned about the risks stemming from crowded political rallies, the Washington Post reported.

Get ready for something similar to transpire later this year when Trump pushes to re-start his famous campaign rallies. 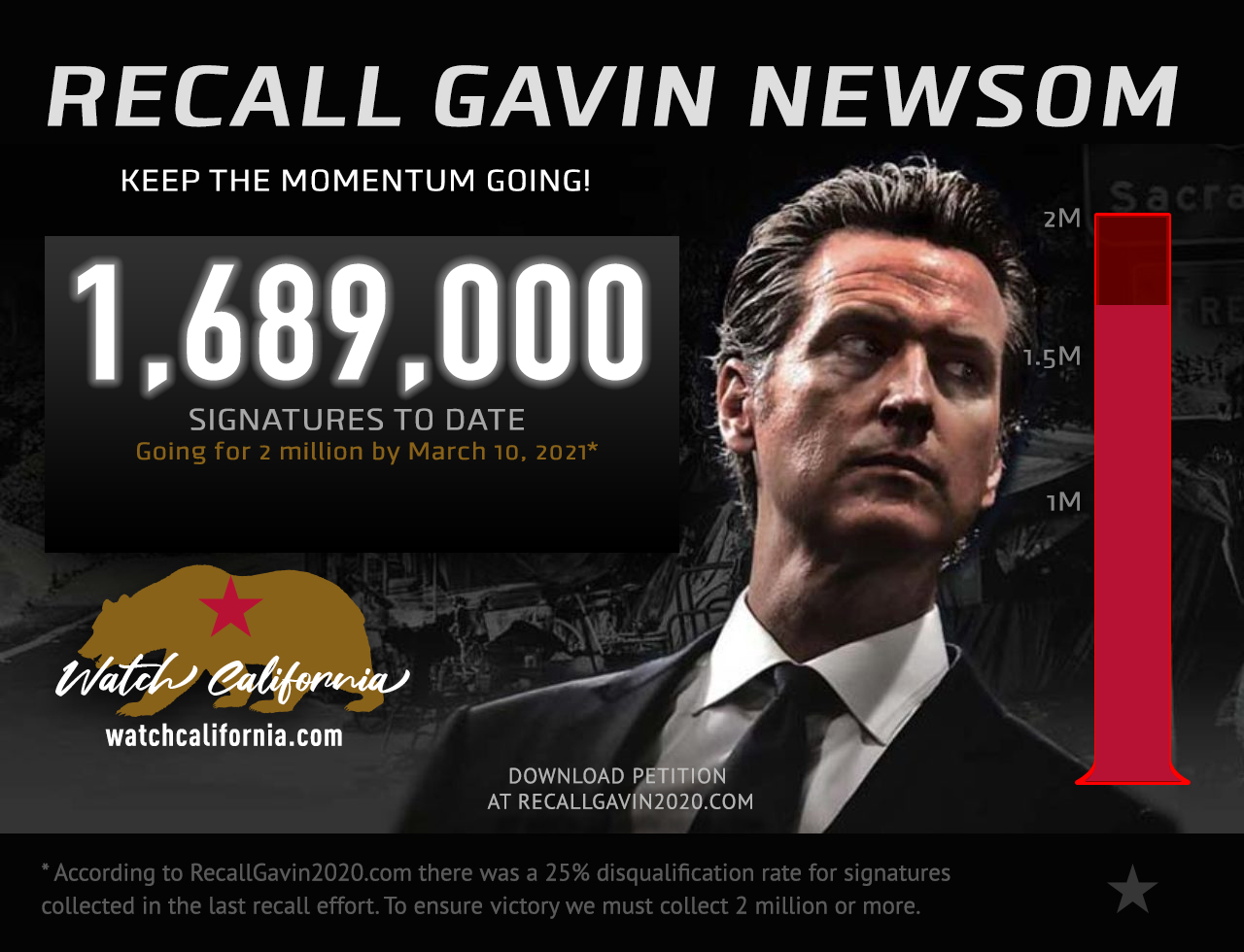