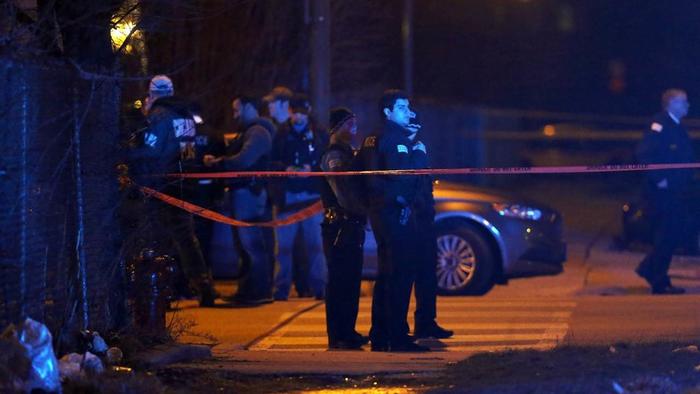 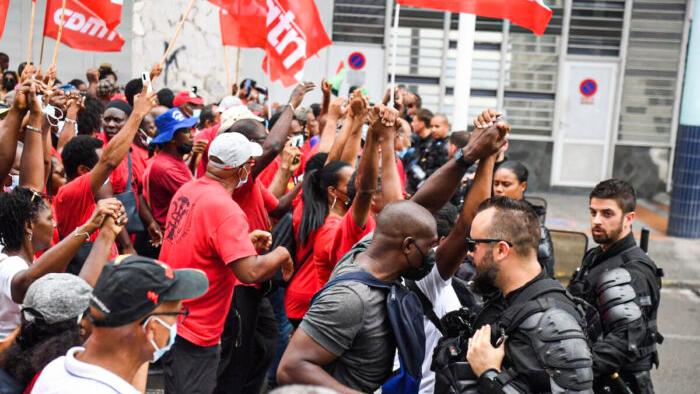 There is a historic mistrust of the government’s handling of health crises in Guadeloupe after many people were systematically exposed to toxic ...

What many considered a recession-proof occupation has been hit by tech disruption and its implicit deflationary pressure as RT reports that human prostitutes in the beautiful and civilized Swiss city of Lucerne are facing a serious squeeze (and not in a good way) as, at half the cost their human counterparts, hard-up punters prefer sex worker robots at a Swiss brothel.

At 90 Swiss francs ($90) an hour, sessions with a plastic partner at ‘Arsenal 51’ – an infamous Lucerne brothel – are half the price of genuine human female company.

However, all is not lost, as RT notes, for those not prepared to go totally virtual, a combination of a real woman and a ‘Sexpuppe’ for half an hour at 150 Swiss francs is also available. How the client divides the time is up to them.

With prostitution legal in Switzerland they have seemingly now got to the point where sex between two consenting adults is, yawn, a little humdrum. And all this time we’ve been thinking the Swiss were boring!

A survey by men’s health organization ‘Praeventionsangebot fuer Freier Don Juan’ of 9,000 men claimed that sex with a robot was a simple fetish of some men, like a preference for leather, according to spokesman Felix Neuenschwander.