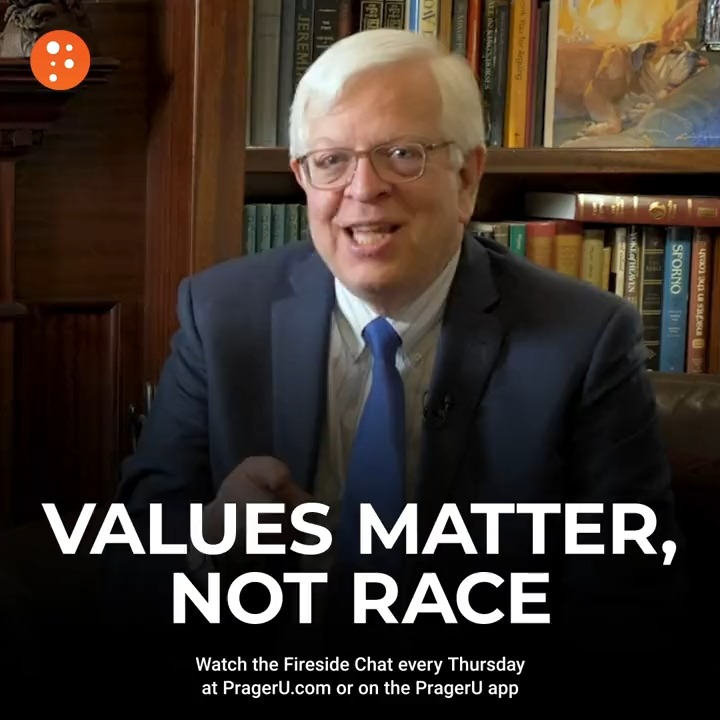 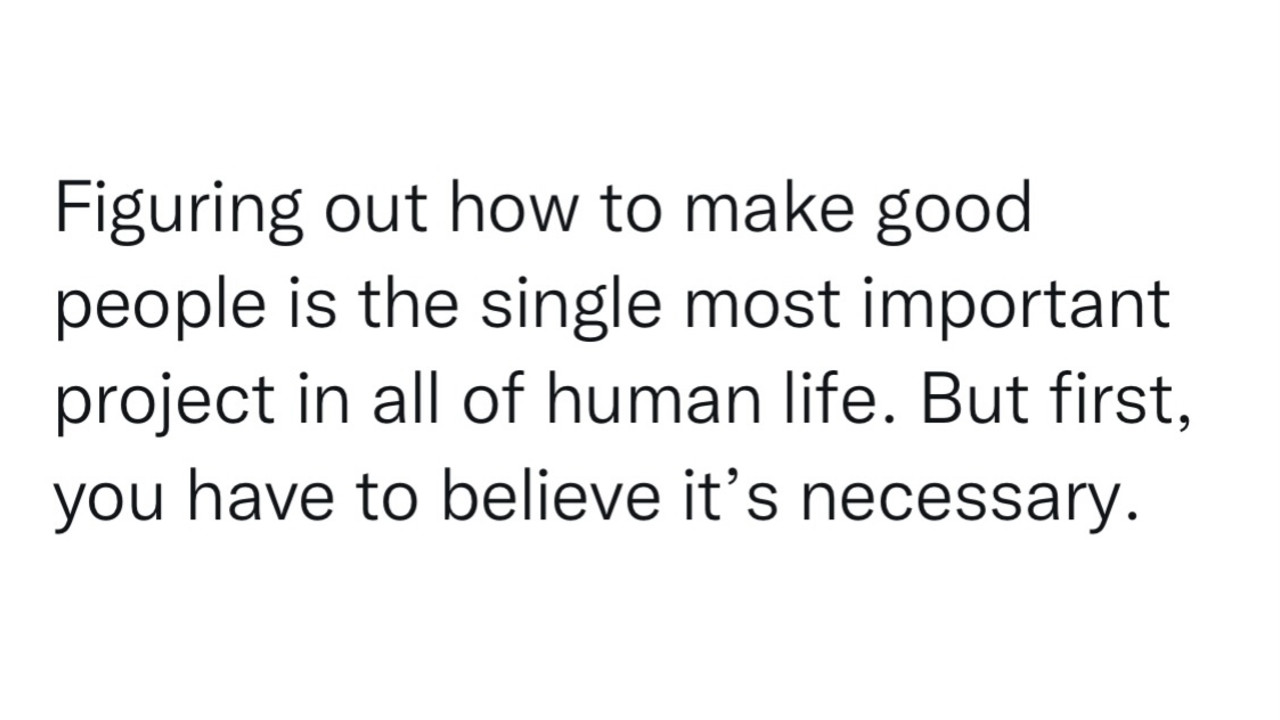 Freedom is a value, not an instinct. If not preserved, it can vanish within a generation. 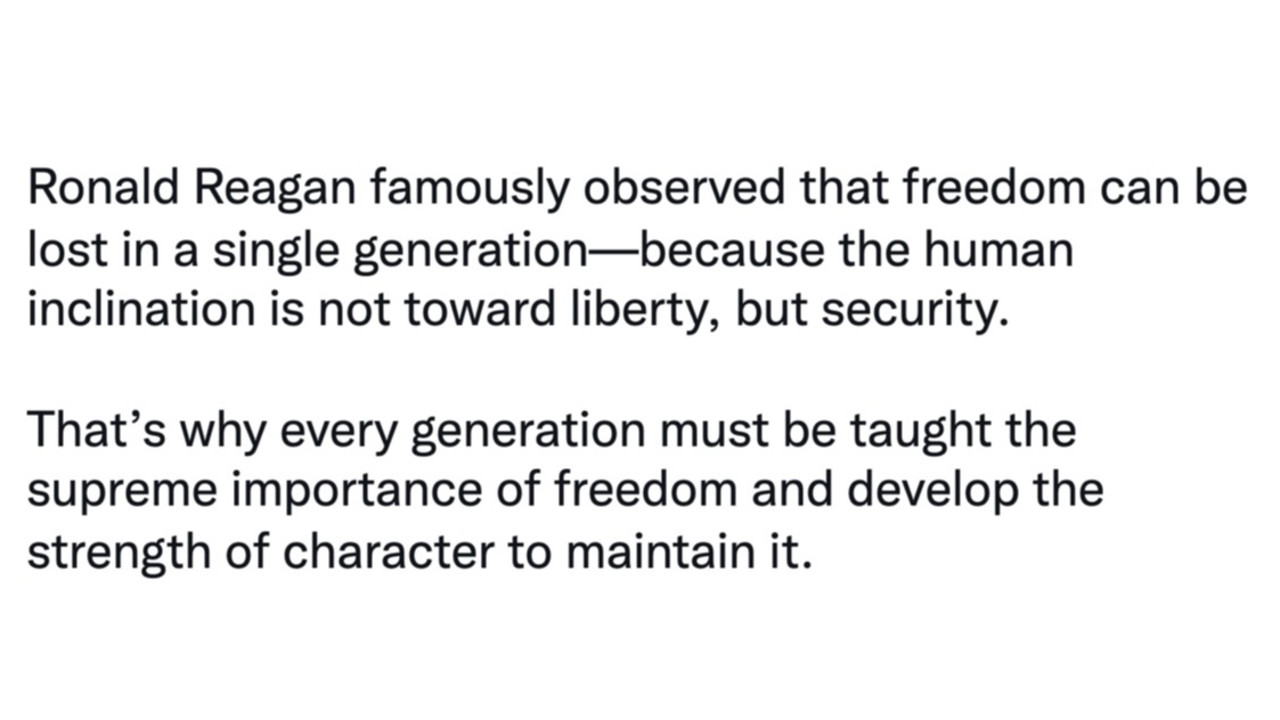 Totalitarianism: Can It Happen in America? | PragerU

What does totalitarianism look like? In the 20th century, it took the form of secret police violently silencing anyone who spoke out against the gover...

Do We Have to Destroy the Earth to Save It?

Do wind turbines and solar farms hold the keys to saving the environment? Michael Shellenberger, founder of Environmental Progress and noted climate activist, used to think so. Now he’s not so sure. He explains why in this important video.

Do we need to destroy the environment to save it?

That’s the question I faced a few years ago. I co-founded a movement that was the precursor to the Green New Deal. It was called "The New Apollo Project." If we could send a man to the moon, we reasoned, surely we could save our own planet. All we had to do was harness the power of the wind and the sun and get rid of fossil fuels. Compared to the original Apollo mission, how hard could that be?

Well, it turned out to be very hard—practically impossible, in fact. The basic laws of physics and chemistry proved to be very stubborn. But, as I did more and more research, something else began to trouble me: the prospect that pushing the planet toward wind and solar energy would actually cause more harm to the environment than good. There’s no better example of this than what wind and solar energy do to birds.

Industrial wind turbines—those giant generators of wind power—are the greatest new threat to golden and bald eagles. But the eagles are hardly the only ones threatened. Condors, owls, hawks and falcons all fall prey to the turbines’ mighty blades.

Indeed, industrial wind farms are killing fields for birds. The more turbines you put up, the more birds you’re going to slaughter.

According to the American Bird Conservancy in 2017, "Research shows that hundreds of thousands of birds and bats die every year when they accidentally collide with the…turbine blades. That number grows with each turbine built." The Royal Society for the Preservation of Birds reports that wind farms built off the coast of Britain could be the "final nail in the coffin" for endangered sea birds. The Center for Biological Diversity calls the Altamont Pass wind farm in California "a population sink for golden eagles as well as burrowing owls."

As for solar farms, they produce an entirely different set of problems, although they also are very harmful for birds. In California, according to a federal report, massive solar arrays produce heat up to 900 degrees. When birds fly into those arrays, they simply burn up.

Building a solar farm is a lot like building any other kind of massive industrial facility. You have to clear the whole area of wildlife. For example, in order to construct the Ivanpah solar farm in California near the Nevada border, developers hired biologists to pull threatened desert tortoises from their burrows. The tortoises were then loaded on the back of pickup trucks and caged in pens where many ended up dying.

Solar farms also need millions and millions of gallons of water to clean the mirrors and to generate power. Since most solar farms are built in the desert, we’re talking about a precious resource already in short supply. "When push comes to shove, water could become the real throttle on renewable [solar] energy," according to Michael Webber, professor of mechanical engineering at the University of Texas at Austin.

Then there’s the issue of what to do with solar panels that wear out. The panels contain lead and other toxic chemicals that can’t be removed without breaking up the entire panel. Since it’s far cheaper for solar manufacturers to just buy the raw materials than recycle old panels, those old panels end up in landfills—or, as the New York Times discovered in a 2019 investigation, dumped in poor African nations.

For the complete script visit https://www.prageru.com/join/do-we-have-to-destroy-the-earth-to-save-it

Children Should Not Choose Their Gender: An Unapologetic Special

Do We Have to Destroy the Earth to Save It?