BREAKING: Ray Epps to testify to Jan 6 Committee this Friday

(WATCH) New threats to US a decade since Fukushima https://sharylattkisson.com/2022/01/watch-new-threats-to-us-a-decade-since-fukushima/

Mermaid-themed, original gifts for Valentine's and beyond! 🧜‍♀️
The Lemonade Mermaid Store.
FREE SHIPPING!
(Check out our incredible, custom swim tops, too!)
https://store.lemonademermaid.life/collections/gifts 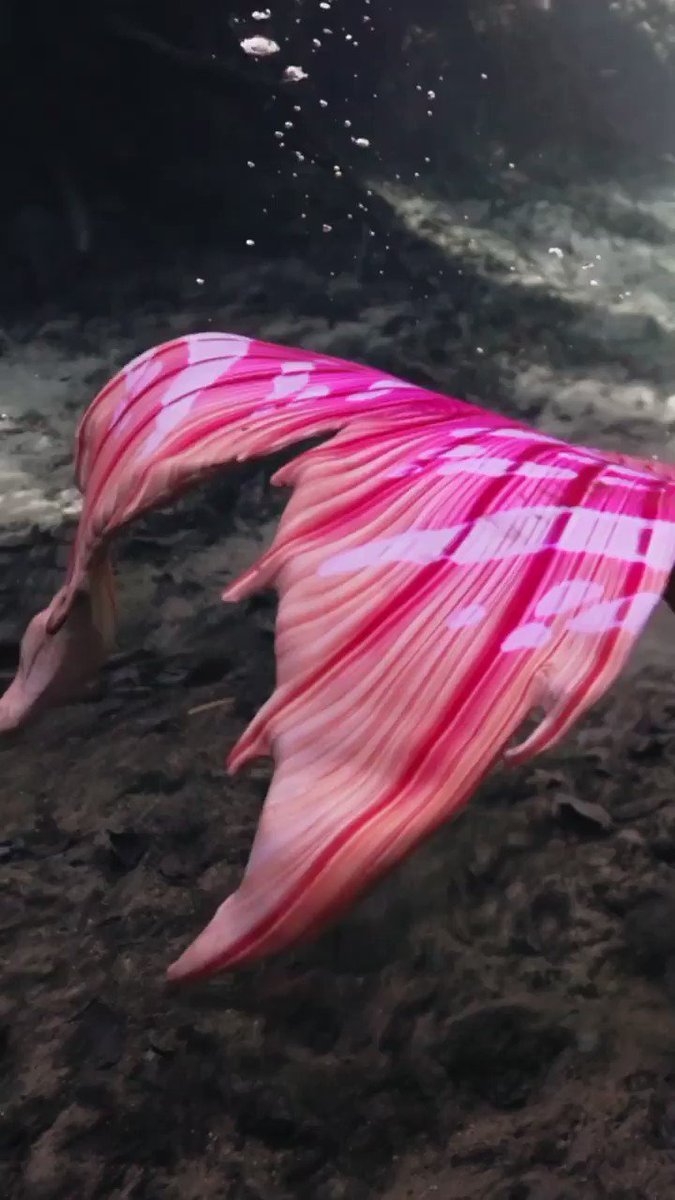 The following is a list of personal changes at the Department of Justice and FBI amid the many controversies related to Hillary Clinton and Donald Trump.

There was a flurry of changes in 2015 around the time the FBI opened its probe into Hillary Clinton’s handling of classified emails.

Employees and officials appointed by FBI Director James Comey are highlighted in yellow.

Officials who signed one or more wiretaps against Trump associate Carter Page, who was never charged with anything, are marked with an asterisk.

REPORT: Islamic extremist ‘terrorist’ at Jewish synagogue in Texas had demanded release of another terrorist