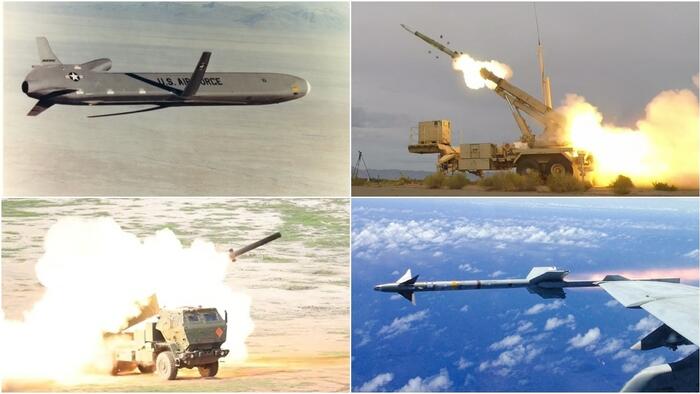 Domino #2: Chinese Bank With $105 BN In Assets On Verge Of Collapse

While the western world (and much of the eastern) has been preoccupied with predicting the consequences of Trump’s accelerating global trade/tech war, Beijing has had its hands full with avoiding a bank run in the aftermath of Baoshang Bank’s failure, scrambling to inject massive amounts of liquidity last week in the form of a 250 billion yuan net open market operation to thaw the interbank market which was on the verge of freezing, and sent overnight funding rates spiking and bond yields and NCD rates higher.

Unfortunately for the PBOC, Beijing is now racing against time to prevent a widespread panic after it opened the Pandora’s box when it seized Baoshang Bank two weeks ago, the first official bank failure in a odd replay of what happened with Bear Stearns back in 2008, when JPMorgan was gifted the historic bank for pennies on the dollar.

And with domino #1 down, the question turns to who is next, and will they be China’s Lehman.

This was the question we asked last Thursday, when we published a list of regional banks that have delayed publishing 2018 reports, the biggest red flag suggesting an upcoming bank solvency “event.”

One day later we may have gotten our answer, when the Bank of Jinzhou,  a city commercial bank in Liaoning Province, the second name in the list above, and with some $105 billion in assets, notably bigger than Baoshang, announced that its auditors Ernst & Young Hua Ming LLP and Ernst & Young had resigned, not long after the bank announced it would delay the publication of its annual reports.

For those confused, the delay of an annual report and the resignation of an auditor, means a bank failure is not only virtually certain but practically imminent.

As the bank – which first got in hot water in 2015 over its exposure to the scandal-ridden Hanergy Group – writes in a filing on the Hong Kong Stock Exchange, E&Y was first appointed as the auditors of the Bank at the last annual general meeting of the Bank held on 29 May 2018 to hold office until the conclusion of the next annual general meeting of the Bank. That never happened, because on 31 May 2019, out of the blue, the board and its audit committee received a letter from EY tendering their resignations as the auditors of the Bank with immediate effect.

The reason for the resignation: the bank refused to provide E&Y with documents to confirm the bank’s clients were able to service loans, amid indications that the use of proceeds of certain loans granted by the Bank to its institutional customers were not consistent with the purpose stated in their loan documents.

As a result, “after numerous discussions and as at the date of this announcement, no consensus was reached between the Bank and EY on the Outstanding Matters and the proposed timetable for the completion of audit.” As a result, after a clear breakdown in relations with its own auditor, the Board decided to appoint Crowe (HK) CPA Limited as the new auditors of the Bank to fill the casual vacancy following the Resignation and to hold the office until the conclusion of the 2018 annual general meeting of the Bank (we are taking the under with lots of leverage as Crowe will likewise quit in the coming weeks if not days).

And confirming that not even the bank’s management believes this “justification” will be enough to avoid a rout in the stock, the bank reported that it has requested the trading in the H shares (which was frozen on April 1) on The Stock Exchange of Hong Kong Limited to be suspended until the publication of the 2018 Annual Results. For anyone who hopes that these shares will ever be unfrozen for trading, there are a few bridges in Brooklyn that are for sale.

The real question facing Beijing now is how quickly will Bank of Jinzhou collapse, how will Beijing and the PBOC react, and what whether the other banks on the list above now suffer a raging bank run, on which will certainly not be confined just to China’s small and medium banks.

Domino #2: Chinese Bank With $105 BN In Assets On Verge Of Collapse