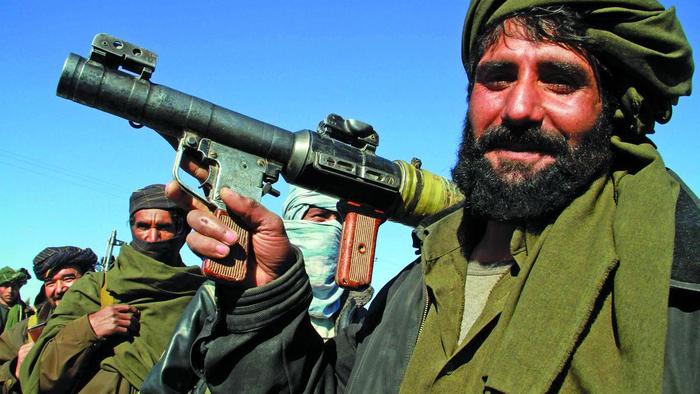 This paper. WOW THIS PAPER.

Published July 14 in a peer-reviewed journal.

The good news: natural immunity to #SARS-CoV-2 is real and looks durable.

The bad: vaccines do next to nothing to help your CD8 T-cells - the key to long-term immunity - find the virus. 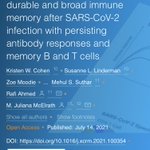 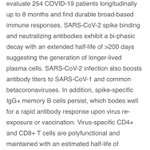 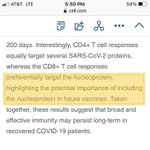 America Is A Moral Cesspool, And Student Loans Prove It 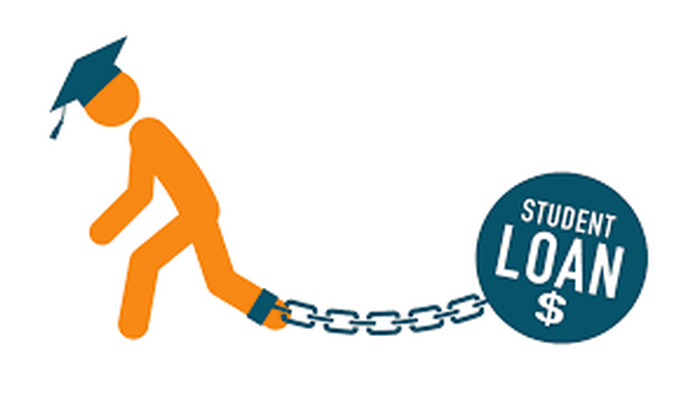 America Is A Moral Cesspool, And Student Loans Prove It

The pendulum of exploitation, racketeering and greed that's been pushed to near-infinity is about to swing to the other extreme...

Don’t Use Underwear Sales As An Economic Indictor, China Warns

This past week, as the Chinese leadership pledged economic reforms and promised additional stimulus to help revive softening growth in the world’s second-largest economy, a post in the English language Global Times quietly went viral.

It cited a steady rise in sales of men’s underwear in the northeast province of Liaoning as a sign that an economic rebound was underway in the province, which has lagged the rest of the country as it the former industrial powerhouse has transitioned to a more service-based economy. For the sake of context, we pointed out that the Men’s Underwear Index is a legitimate economic indicator created by former Federal Reserve Chairman Alan Greenspan, who argued that, during economic downturns, men put off buying staples like underwear, opting to get more use out of their briefs before buying new pairs.

But when the economy begins to rebound, sales of underwear rise as consumers start feeling more secure and ramp up their purchases of staples.

According to the GT post, sales have been steadily climbing for three years. And aside from buying more pairs, men in Liaoning are also opting for underwear of a higher quality.

But alas, hopes that a turnaround in the MUI might portend a broader economic rebound may be…wait for it…brief. Because over the weekend, the GT returned with a second article arguing that, while the MUI might have proven to be a reliable indicator during the early days of the post-GFC recovery in the US, the same principles likely aren’t applicable to China.

A widely circulated post claimed that a rise in the sale of men’s underwear in Northeast China’s Liaoning Province signals an economic recovery in the long-lagging province.

Once a famed industrial base, Northeast China is undergoing a painful economic transition. Officials have announced plans to revitalize the region through reforms. Does a rise in sales of men’s underwear raise the prospects of an economic recovery?

The Men’s Underwear Index (MUI), which claims that upswings in sales predict an improving economy, was long favored by former US Federal Reserve chairman Alan Greenspan. The MUI may be a barometer of the US economy, but it’s perhaps not very adaptable to China.

Spending habits differ vastly between American and Chinese consumers, the post argued. And it’s equally likely that the 32% climb in underwear sales in Liaoning witnessed since the beginning of the year could be attributable to a harsh winter.

Chinese and American consumers have very different spending habits, so it doesn’t make sense to say that rising sales of men’s underwear mean anything in China, just because the MUI works in the US. Some Chinese netizens said sales have risen in Liaoning because the weather this winter is more variable and humid, so people need to buy more underwear.

We cannot be overly optimistic about an economic recovery in Liaoning and more stimulus policies are still needed. With 5.6 percent GDP growth in the first half of 2018 and 5.4 percent growth in the third quarter, the province continued to underperform the national economy. It’s unlikely that the province will revive next year and serve as an engine for the national economy. As China’s economy has matured, its real GDP growth rate has slowed significantly. In 2019, economic expansion is likely to further decelerate. Stimulus measures should be planned to ensure economic stability amid the trade conflict with the US.

Predictably, the post argues that what Liaoning needs is more stimulus. And with manufacturing activity in the country on the verge of contraction, it’s increasingly likely that more stimulus will come.

Don’t Use Underwear Sales As An Economic Indictor, China Warns