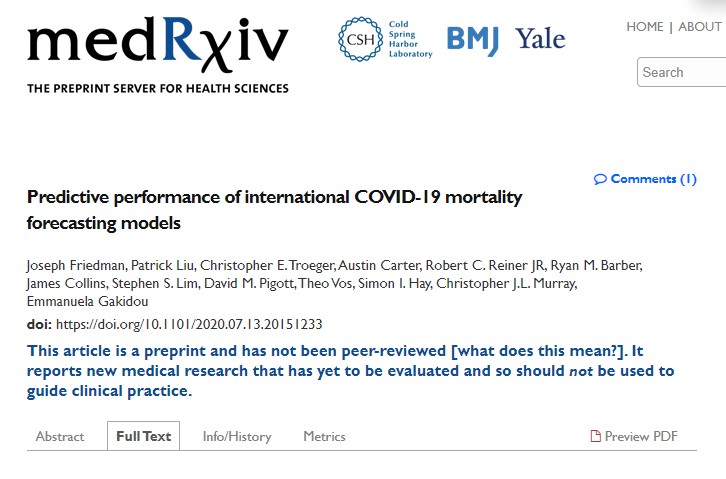 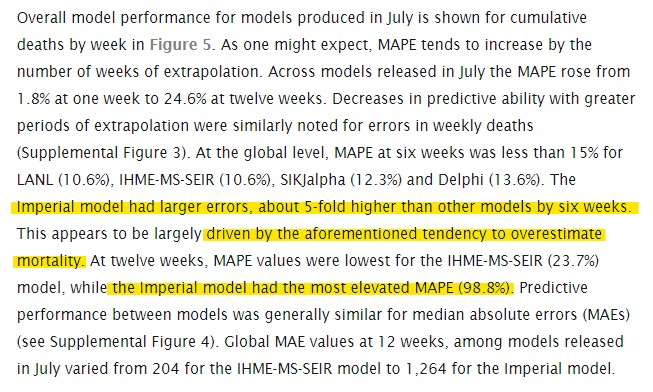 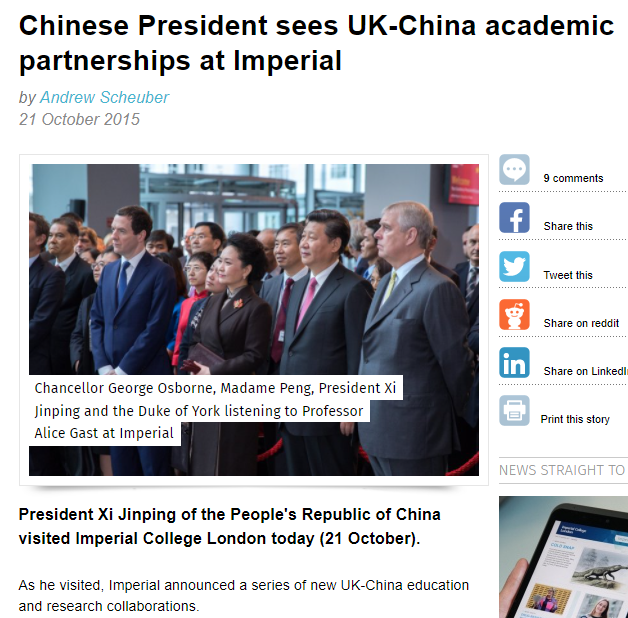 Dr. Lyons-Weiler: If You Intend to Reproduce Do Not Fly – The Chemicals Used to Disinfect Airplanes Decrease Fertility and Are Epigenetically Teratogenic

Adding to the massive self-injuries society is inflicting upon itself in response to COVID19, as airlines police the public to mask, there is strong evidence that they are also poisoning their employees and passengers and harming their reproductive health. Two studies in mice indicate that both female and male airline employees who work in cabins in airplanes and frequent flyers are also at risk of reproductive health issues and including increased risk of fetal death and neural tube defects in their infants.

The first study, entitled “Exposure to common quaternary ammonium disinfectants decreases fertility in mice” would not receive much attention were it not for COVID19. I expect it will now gain a lot of attention.

Quaternary ammonium compounds (QACs) are antimicrobial disinfectants currently in use by commerical airlines to disinfect airplanes between flights. The closed-in cabins lead to conditions perfect to replicate the conditions of the study – prolonged, chronic exposure to a mixture led to evidence of synergistic toxicity.

The study found decreased reproductive performance in laboratory mice following long-term, chronic exposure to a disinfectant containing both alkyl dimethyl benzyl ammonium chloride (ADBAC) and didecyl dimethyl ammonium chloride (DDAC). Worse, QACs were detected in the caging material for several months following the end of the exposure period. Breeding pairs of mice that had been exposed for six months to a QAC disinfectant exhibited decreases in fertility (the ability to reproduce) and fecundity (the number of offspring).

The authors concluded that exposure to a common QAC disinfectant mixture significantly impaired reproductive health in mice and that exposure to males alone also led to intergenerational risk. This implies that QACs are very strong epigenetic teratogen. This study illustrates the importance of assessing mixture toxicity of commonly used products whose components have only been evaluated individually.

It was also cited by another study published in 2017, which found that exposure to QACs could lead to neural tube defects. The effect was strong, with about 15% of newborn mice having NTDs.

Mice with ambient exposure showed the same level of reproductive toxicity as those fed the QACs. The 2017 study also found increased placental abnormalities and late gestation fetal deaths – evidence of hard selection sufficient to lead to an abscence of late NTDs in late-gestational fetal deaths.

The results from the 2017 study are unambiguously strong, are the result of a collaboration between the US CDC and the US National Institute
for Occupational Health and Safety.

Combined, these studies have provided ample evidence that should have raised an alarm to the use of QACs by humans anywhere – and should now lead to the cessation of the use of QACs to disinfect airlines or other places inhabited by human. A 2017 study of nurses exposed to QACs found a reduction in reproductive potential. We cannot – and should not – wait for horrific studies that confirm these results in humans. The use of QACs to disinfect airline cabins must end now. Please send this article to anyone you know is a frequent flyer or who works for airlines that may disinfect their cabins using QACs. I predict massive class action lawsuits for harm to reproductive potential from frequent flyers and from airline employees.

Dr. Lyons-Weiler: If You Intend to Reproduce Do Not Fly – The Chemicals Used to Disinfect Airplanes Decrease Fertility and Are Epigenetically Teratogenic