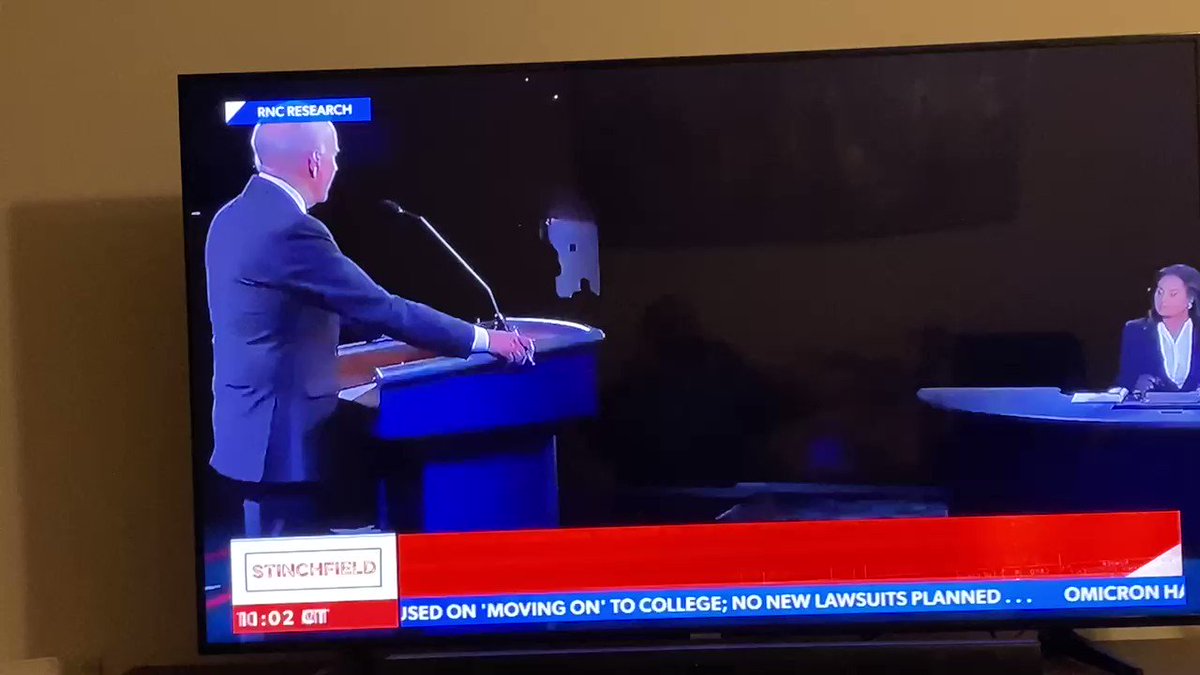 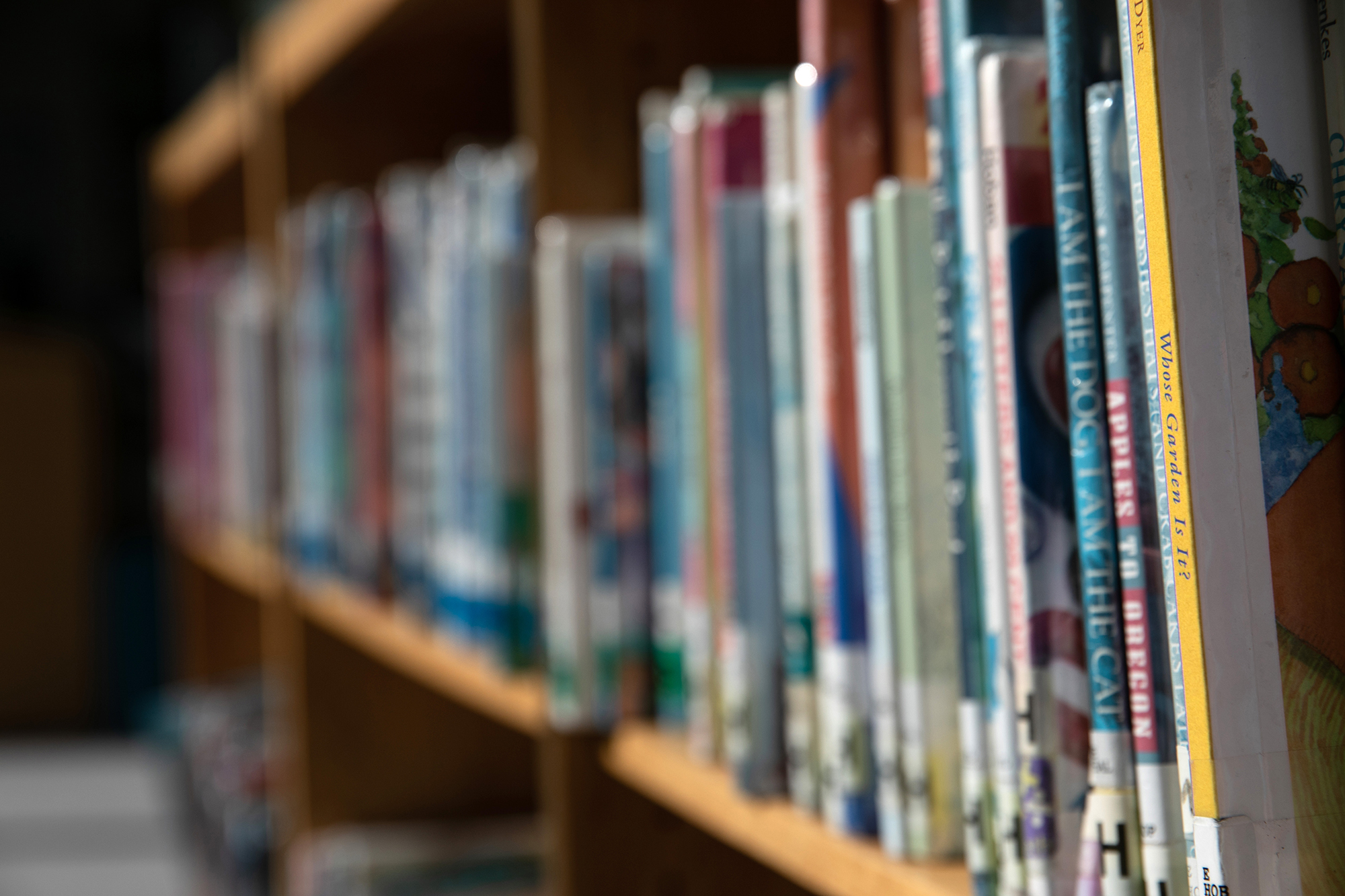 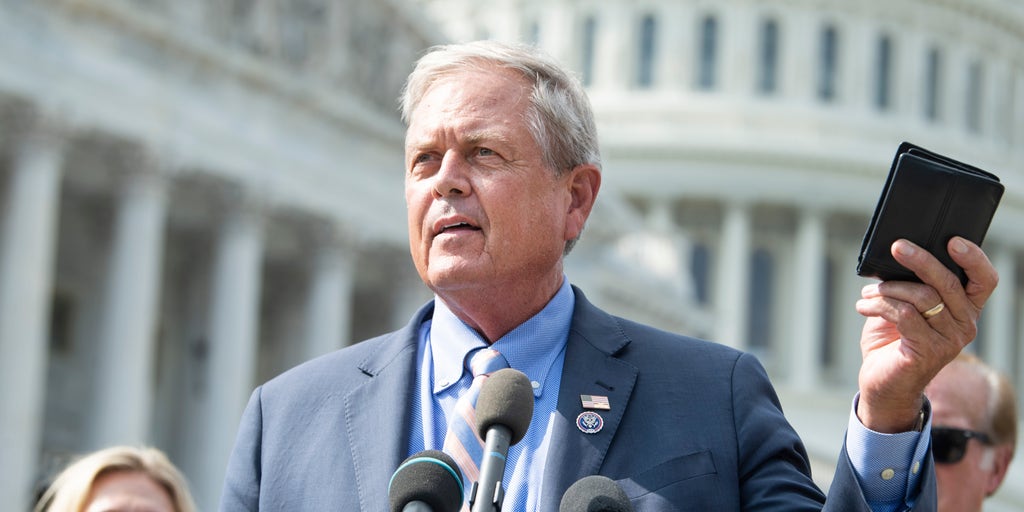 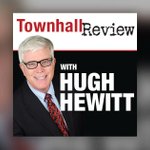 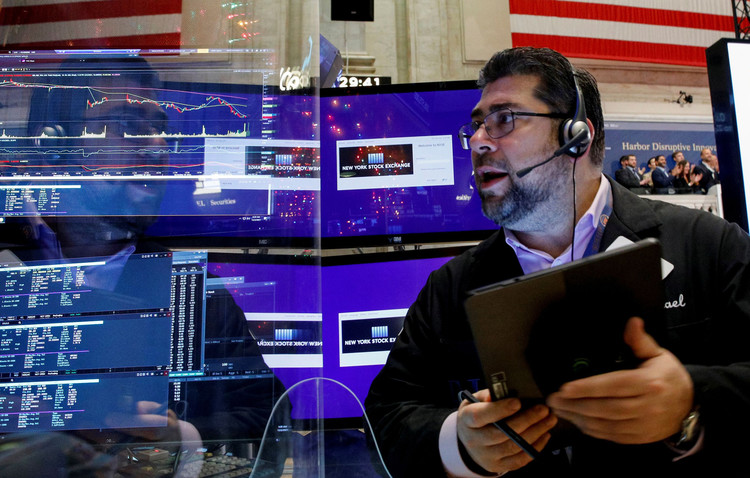 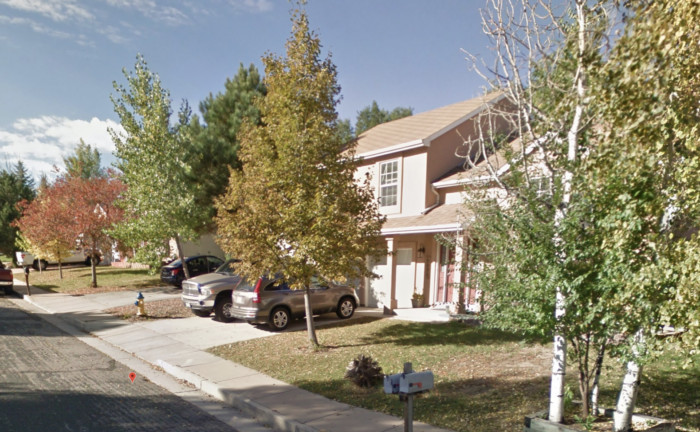 This is NOT the same John Lott who runs the CPRC, but this was too good of a defensive gun use story to pass up.

. . . “CSPD received numerous 911 calls regarding shots fired at the above location,” cops wrote on Saturday in their police blotter page. They said they found suspect John Lott, 34, shot in the face. “Patrol units were dispatched and upon arrival found the suspect, later identified as John Lott, outside the location suffering from a gunshot wound to the face.”

Cops said they learned about a “domestic disturbance” in which Lott strangled a person to unconsciousness multiple times. This person, who was not identified, fled to a nearby home and asked for help, officers said. The occupant let the person into his home.

Lott wasn’t finished, however, according to the police version of events. He opened fire on the home with a shotgun, then an AR-15 rifle, and tried to enter the residence, cops said. The homeowner, however, shot back, police said.

This shot put Lott out of commission but did not kill him . . .

Actors George Clooney, Adam Baldwin, and John Schneider rip Alec Baldwin for how he handled the gun where he shot the “Rust” cinematographer

On One America News: The record divide between Republicans and Democrats on the issue of gun control

Black Chicago Woman With Concealed Carry Permit: “Thank God I had my gun, or I’d probably be dead right now”

On the Larry Elder Show: Discussing new polling on the declining support for gun control

At Townhall: Roe v. Wade Harmed Even Many Children Born After the Court’s Decision

On the Michigan Talk Network: The Continual Media Dishonesty in the Kyle Rittenhouse Trial.

On the Larry Elder Show: Discussing the misinformation about defensive gun uses