Injured by a Covid shot? You have the right to file and loose, by @waynerohde

The right to file and lose

How the CounterMeasures Injury Comp Program is designed for failure

Unbelievable: after 18 months of demanding everyone FOLLOW THE SCIENCE and scorning any questioning, Biden's CDC Director ignores -- overrules -- the overwhelming recommendation of her scientists about the Pfizer booster, to align with what Biden wanted: 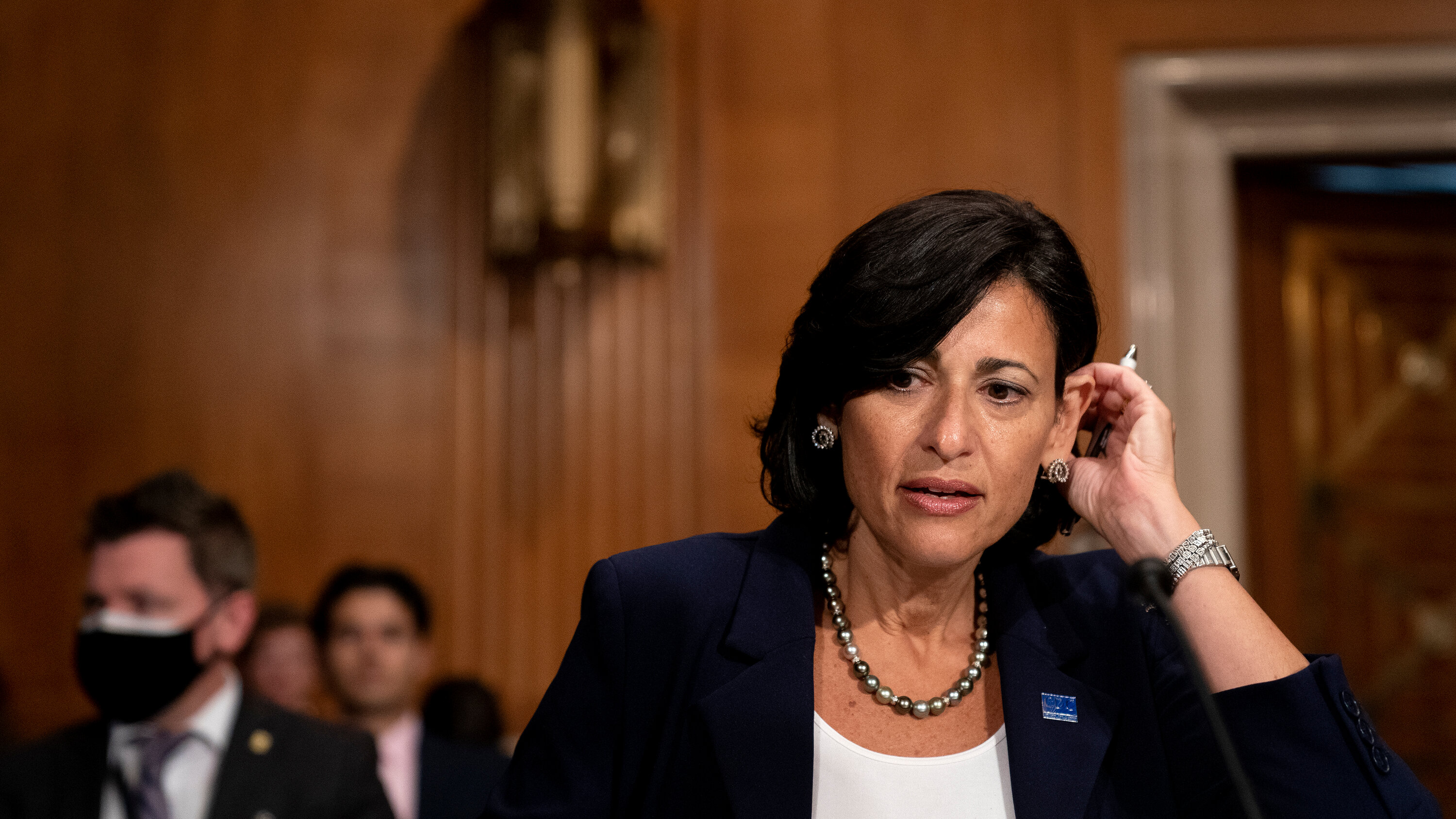 In a highly unusual decision, the C.D.C. director, Rochelle Walensky, reversed a move by agency advisers and endorsed additional doses of the Pfizer-B...

NOW: In rambling speech, Joe Biden defends expanded booster rollout amid confusion about contradicting agency recommendations. “This week, as planned, we took a key step to booster shots,” Biden said. What does he mean by "as planned"?
http://a.msn.com/01/en-us/AAOMs6T?ocid=st 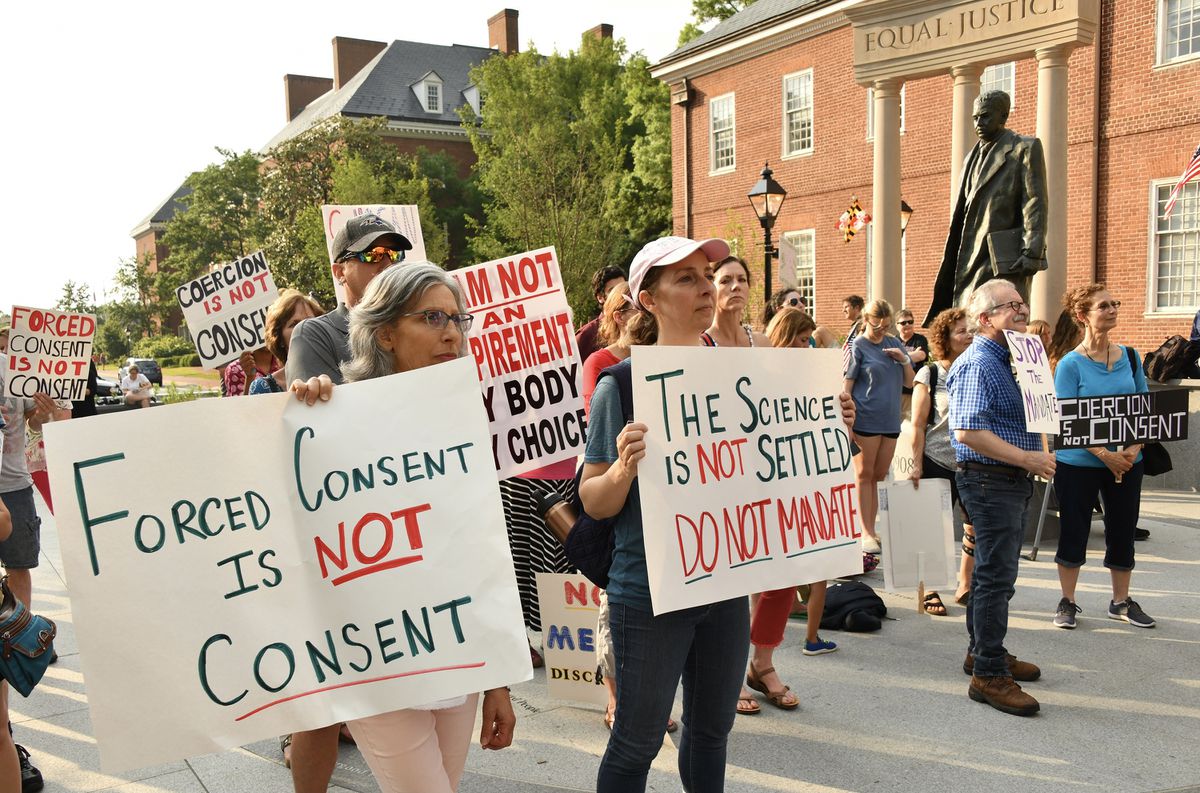 Mandating people and their children who have consciously chosen not to get vaccinated (a group that tends to be younger, less educated, Republican, no... 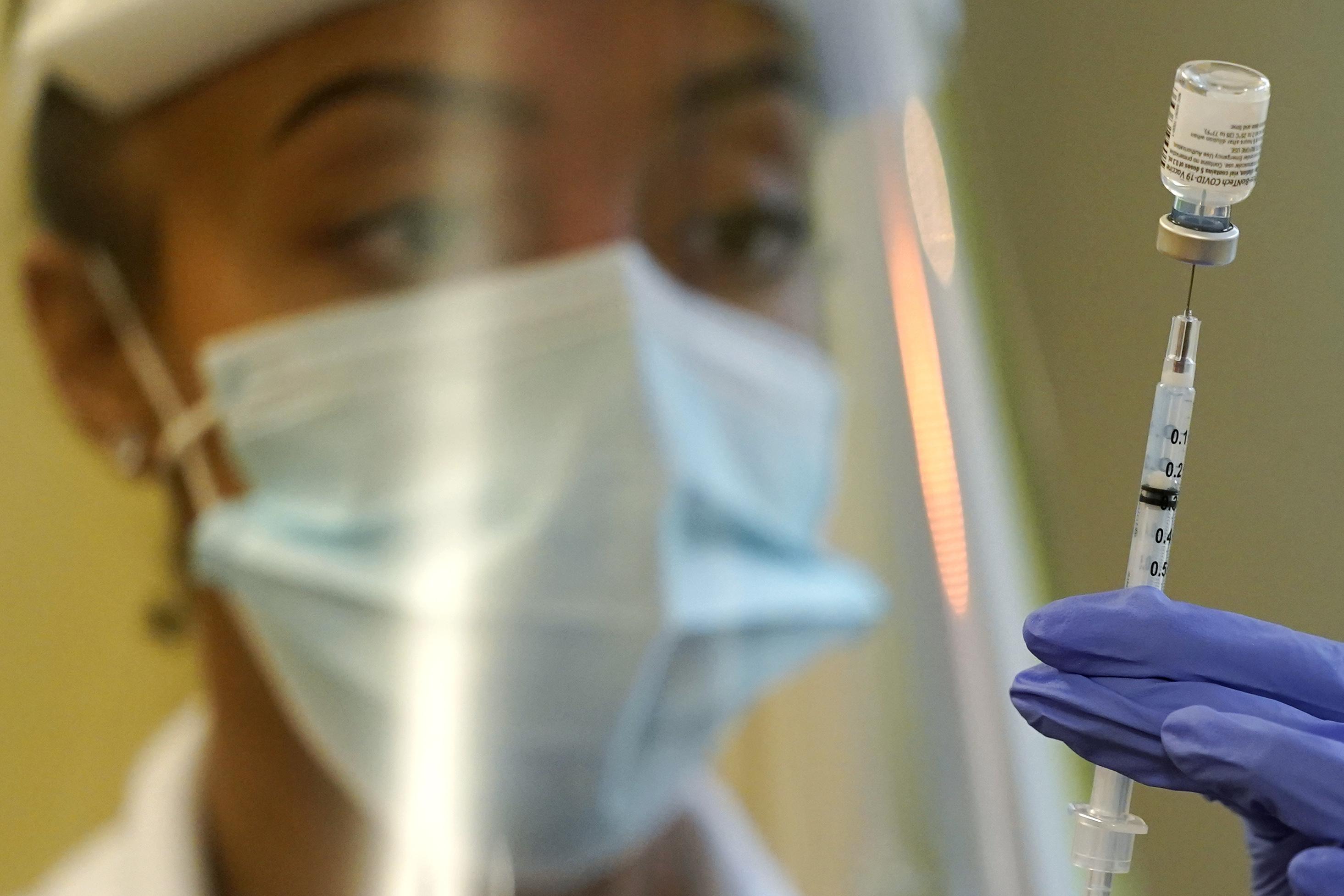 The Centers for Disease Control and Prevention on Thursday endorsed booster shots for millions of older or otherwise vulnerable Americans, opening a m...

It was during the Republican primaries for the 2016 election when the debate around vaccines rooted into the political discussion. Donald Trump, Rand Paul, Chris Christie, Ben Carson, and others all raised points surrounding vaccinations and particularly the government’s role in forcing them upon families. “The state doesn’t own the children. Parents own the children, and it is an issue of freedom.” stated Rand Paul while other presidential candidates each made their own headline-grabbing statements.

Fast-forwarding to present day where many eyes across America were fixated on Sacramento’s recent District 6 Senate race. The challenger, independent Eric Frame, was unable to unseat Richard Pan. Yet his humble platform and message was enough to pose a significant challenge to Pan’s deep corporate-funded candidacy in the longtime democratically dominated region. Grabbing an impressive thirty-two percent of the vote, Frame was able to represent and infuse the increasingly established ideas of parental choice and informed consent. The real overarching story was neither Pan nor Frame but the overall sweeping demand by a growing population to keep big government force out of their family’s medical and health decisions. Sacramento’s election, along with many others throughout the US, served as a succinct pulse check. For many politicians who thought US populations would simply roll over and silently accept both ever-increasing vaccine schedules and the associated injuries that accompany them, election 2018 served as a harsh reality check.

In 2015 former Oklahoma State Senator Ervin Yen tried and failed with  legislation making it mandatory for just about every Oklahoma school student to be vaccinated. Wired.com recently wrote about Yen, “The next year, he tried again, modifying the language to allow for religious objections. It failed too. So did the one Yen introduced in 2017. In 2018 he tried yet again…Those too, were defeated”. Populations in Oklahoma, like other states, were becoming tired of their elected representatives forcing health decisions upon their families through government force. Yen was voted out in 2018 losing big to Joe Howell. Howell’s stance was clear as he stated, “It’s a parent’s right to decide how they medicate and educate their children.” The ideas continued to resonate and influence the recent elections in Oklahoma. Speaking at a conservative political forum during the election run-up, newly elected Oklahoma governor Kevin Stitt stated “I believe in choice…we don’t do vaccinations on all of our children…It’s gotta be up to the parents, we can never mandate that.”

Recently elected to Iowa’s House District 82, Jeff Shipley ran on a pro-medical freedom and informed consent platform. Shipley stated, “Forced vaccination is a grotesque thought that would violate basic freedom. There should always be a religious waiver or other qualified opt-out.”

Meanwhile Matt Shea, who won re-election to Spokane Valley’s 4th Legislative District, has been vocal about providing informed consent for vaccines, limiting the powers of big government and requiring a review of health history before administrating shots.

Colorado’s newly elected governor Jared Polis’ spokesman Scott Overland wrote to 9NEWS stating, “He believes that while it is in the best interest of children to receive them, it is not appropriate to have a legal requirement mandating vaccinations.”

Covering the recent election happenings across America, HighWire host Del Bigtree summed things up simply by commenting, “Inserting the state and bureaucrats between you and your children is one of the most dangerous things a supposed free society would ever consider.”

Is the vaccine discussion just an American phenomenon? Italy’s Right Wing Coalition Matteo Salvini was elected in May 2018 after having campaigned on the promise to return vaccine choice back to the parents by canceling the mandatory vaccine-pushing Lorenzin Decree. While campaigning for the election, Salvini was not shy about his position tweeting mandatory vaccination represented “a gift to the multinationals [corporations].”

An independent university study out of Rome polled 6000 people weeks before Italy’s election and found that for twenty-two percent, removing the country’s SB 277-like mandatory vaccine decree was a priority. Italy’s election process repressed the first time in history the world watched parental choice and informed consent become a hot button issue comprising a large voting block of people able to sway an election.

In the past the multifaceted debate surrounding vaccinations could be ignored, censored and neutralized by media and politicians using sweeping, discriminatory terms like ‘anti-vax’ and other astroturf techniques. Presently, as evidenced by recent elections, society is moving into a territory where open debate is slowing being encouraged challenging  the unsettled science of vaccines and government’s place in forcing them.

The get-out-of-jail-free card of assuming vaccine safety when the science wasn’t done or improperly conducted is no longer standing up under the magnifying glass of the open and transparent scrutiny of know facts. Accurate, credible evidence is showing the assumed safety of vaccination has been overstated. Meanwhile, the vaccine risk denier crowd is openly touting mandatory vaccination and attempting to make the practice of medicine a delegation of the state instead of the judgement and sound discretion of the physician.

What continues to be lost, through ignorance or deceit, in the discussion and biased reporting surrounding the vaccine conversation are a laundry list of inconvenient facts. While those in media and medicine ignore the depth of vaccine concerns and findings being unearthed, the conversation is passing them by. While the settled science crowd grows stagnant, politicians representing informed consent and parental choice are being elected. While they shout safe and effective in their echo chamber, global researchers have been mapping the mechanisms of vaccine injury for over a decade. While they research why a parent would be vaccine hesitant, families who know are making their own health choices outside of coercion.