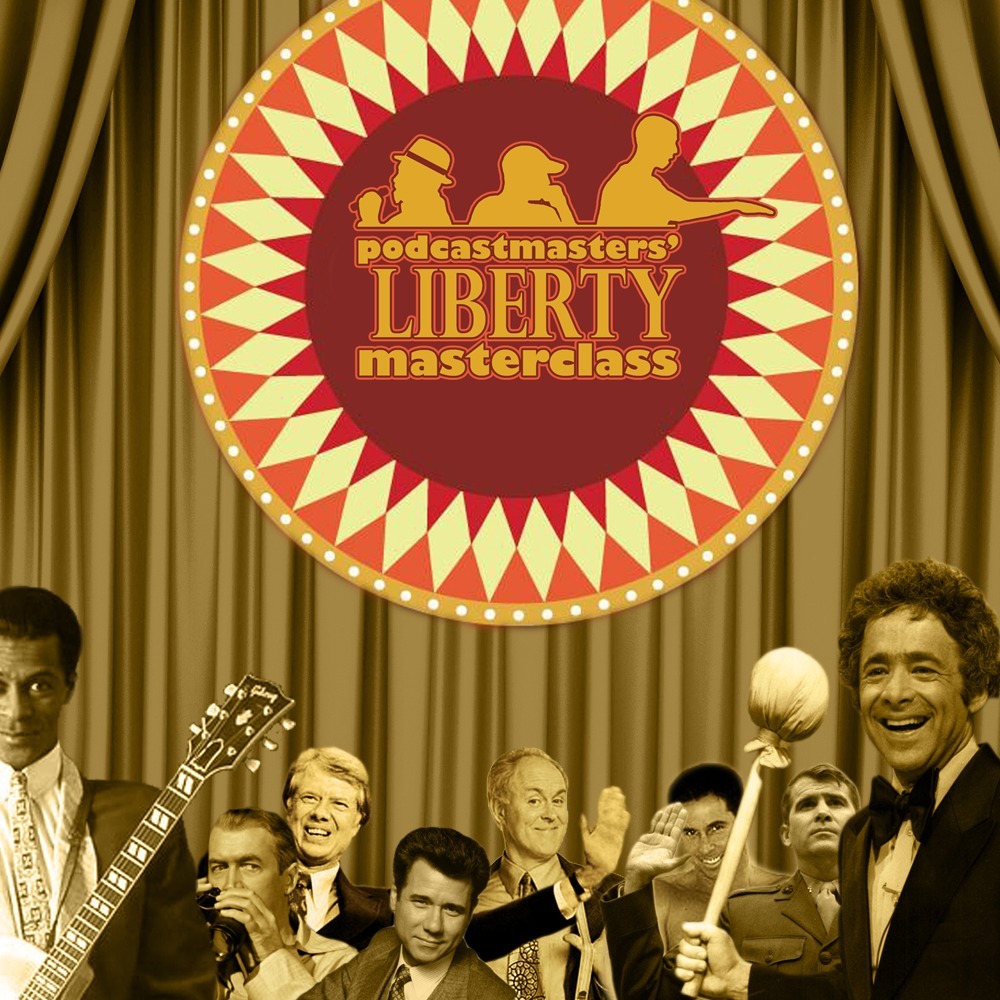 (MASTERCLASS #9) On March 25th, the Podcastmasters reconvened at Osborne’s "Deplorabar and Cinema…

(MASTERCLASS #9) On March 25th, the Podcastmasters reconvened at Osborne’s "Deplorabar and Cinema" to discuss the recently deceased Chuck Barris. Chuck Barris was a television producer in the 1960s (The Dating Game, The Newlywed Game) and the host of The Gong Show in the 1970s. In the mid-1980s, Barris wrote a book called Confessions of A Dangerous Mind in which he claimed he had also worked for the CIA. Barris described his role as an assassin, but is the truth even stranger?

Discussed In This MasterClass:
– The CIA has an entertainment division?
– Why did Confessions of A Dangerous Mind even become a movie?
– George Clooney’s CIA movies
– The Gong Show
– Oliver Stone, disinformation
– CIA at CBS
– Operation Mockingbird
– Project Acoustic Kitty
– be suspicious of Clooney; lies about the movie
– Omissions in Confessions of A Dangerous Mind: the movie compared to the book compared to reality
– Gard’s script writing experience
– predictive programming
– CIA at Hollywood parties
– Chuck Barris had some interesting connections
– Laurel Canyon and the CIA
– Was Barris an assassin, or did he have another mission?

Your continued support keeps the show going and growing, which keeps us at the top of the options for education podcasts and leads to new people discovering this message. This subscription also grants you access to the A/V Club, a bonus content section with 200+ hours of exclusive audio and video.