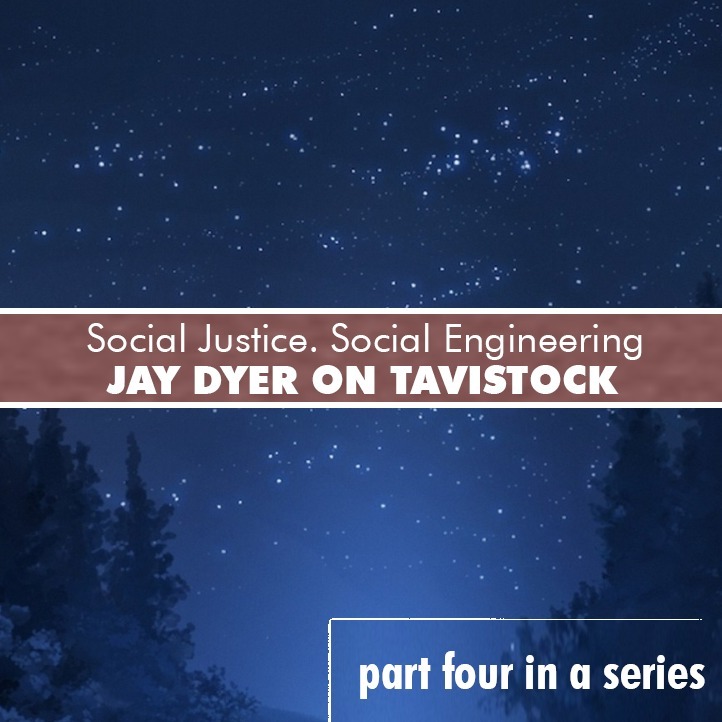 (Above the Snowflakes Part 4) Our investigation continues…

This series aimed to examine the…

(Above the Snowflakes Part 4) Our investigation continues…

This series aimed to examine the philosophical roots of the current intensifying social justice movement, and how messages from academia have spilled out into popular culture and consciousness. Today, Jay Dyer joins me to argue that the phenomenon actually has darker origins.

Jay is the author of Esoteric Hollywood: Sex, Cults and Symbols in Film and host of Jay’s Analysis Podcast. We’ll spend the first half hour talking about film analysis and his TV show, Hollywood Decoded.

Then we’ll discuss whether or not there is actually a kind of covert war against the minds of millennials that began a long time ago, and with designs far more grand in scale. We focus our conversation on the psychological experimentation of the Tavistock Institute and on the idea of "culture creation."

Your continued support keeps the show going and growing, which keeps us at the top of the options for education podcasts and leads to new people discovering this message. This subscription also grants you access to the A/V Club, a bonus content section with 200+ hours of exclusive audio and video.