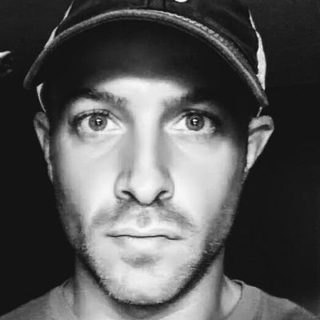 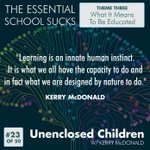 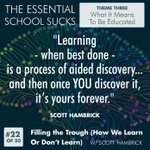 We're never speaking to a crowd.
We're always speaking to a parade.
And right now, there's a whole bunch of new and concerned people going by.

#TheEssentialSchoolSucks 50 most important shows - curated, categorized, and sequenced for a new audience. https://schoolsucks.fireside.fm/ 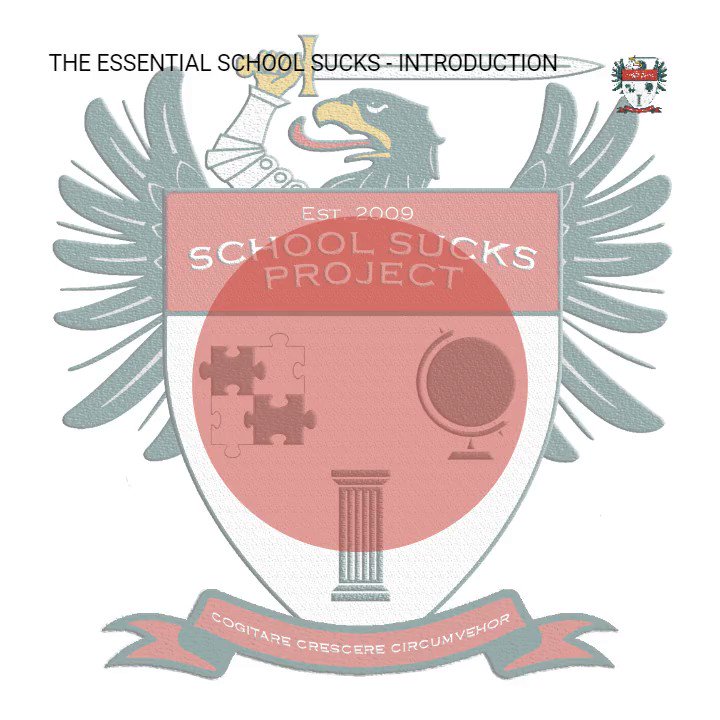 fOLloW tHe sCiENcE [POD713]
Today: medical surveillance, lockdowns, the new segregation, and other crimes against science

Featuring a member of the SoundMind Creative Group; their upcoming documentary "Follow the Science: On Lockdowns and Liberty." https://schoolsucksproject.com/follow-the-science-podcast-713/ 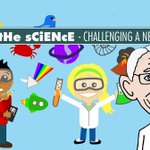 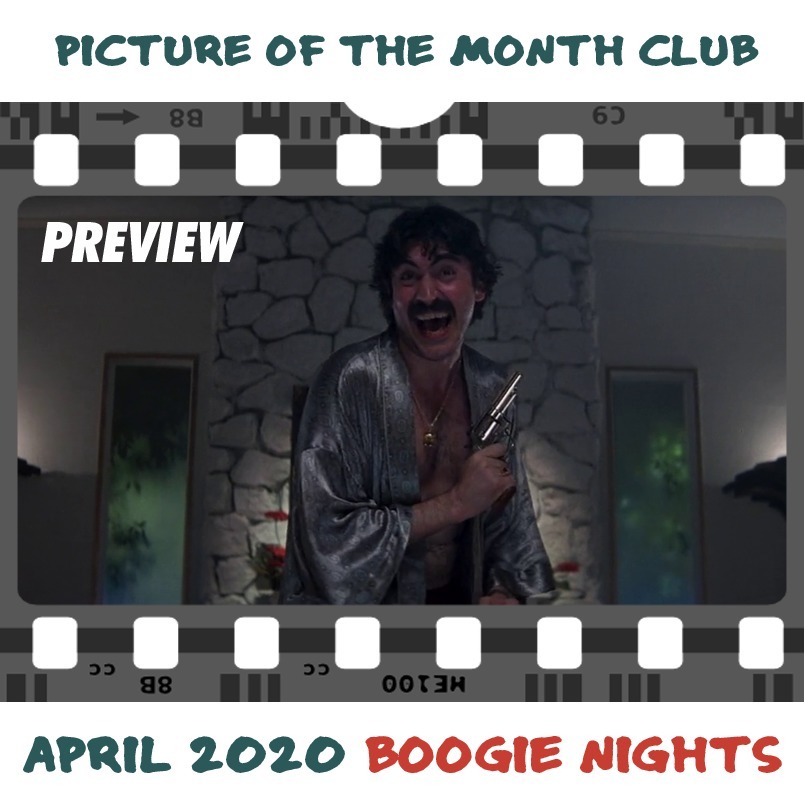 Free Bonus Friday
Enjoy (and you will enjoy) a snip of one of our bonus productions for supporting listeners, including The Discomfort Zone, In Pursuit of Utopia, Picture of the Month Club, and other older selections.

We felt that a Paul Thomas Anderson film was long overdue, and we both agreed that Boogie Nights had served as a very important stop on our personal film enthusiast journeys.

Boogie Nights is an epic story of downfall (and possible redemption, but also possible continued downfall), set against the decadent and volatile adult film industry of the late 70s and early 80s. The film is both inspired and relentless, and it was a very impressive second feature film for 27-year-old P.T.A.

– Family: escaping dysfunction and building a new one; the unstable nature of synthetic families
– Ego: how it interferes with human connection
– Foreshadowing: how Anderson builds curiosity and tension
– Scene Analysis: Long Way Down (One Last Thing)

The downloadable version of The Ideas Into Action Summit is now available.