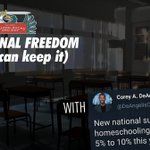 Isaac Morehouse – Burn Your Résumé [POD665]
https://schoolsucksproject.com/isaac-morehouse-burn-your-resume-podcast-665/
Isaac is one of my favorite higher ed disrupters, back to discuss the principles of the http://Crash.co career launch platform. He is the founder/CEO of @careercrash and the founder of @discoverpraxis 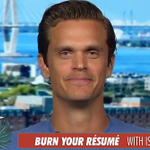 A lot of people don't get it at all.
Other people kind of get it but really don't appreciate it. @ Lamprey River https://www.instagram.com/p/CCLilRyJrub/?igshid=fp93ytmjvet4

NEW
This Is A Test (Interlude) With Darrell Becker [PODCAST #660]

Last week a group of 1200+ medical influencers issued an open letter that aimed to transform public perceptions about protesting.

In just one page,… https://www.instagram.com/p/CBikYZmJKLE/?igshid=1wm9qncfdkdyc 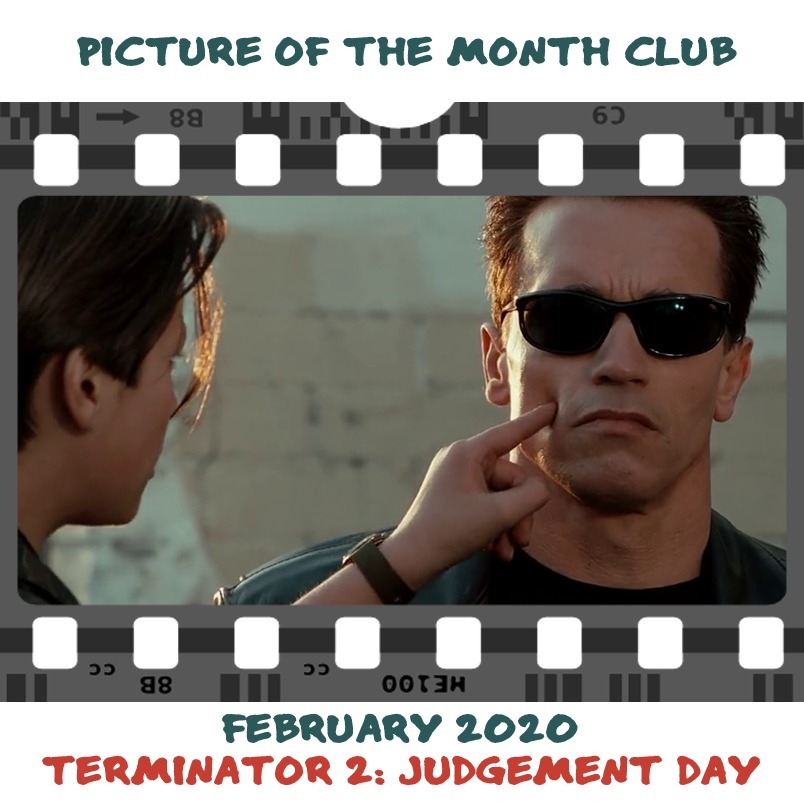 Free Bonus Friday
Enjoy (and you will enjoy) a snip of one of our bonus productions for supporting listeners, including The Discomfort Zone, In Pursuit of Utopia, Picture of the Month Club, and other older selections.

(FULL AUDIO: 109 MINUTES) Is T2 is the best action film ever made? Thirteen-year-old Brett Veinotte thought so! It’s certainly one of the most impressive sequels .

Directed by James Cameron and released in 1991, T2 set a new standard for blockbuster films. Some of the (mind-boggling by 1991 standards) special effects might look a bit dated today, but there are numerous reasons this film has stood the test of time.

– the story laid out in The Terminator and Terminator 2, and the predestination paradox, but we don’t get stuck here forever
– what is the film trying to say about humanity, destiny, and hope?
– the character arcs of Sarah Connor and the T-800 (Arnold)
– Why the film’s score works so well
– T2 introduced cutting-edge CGI , but it should not overshadow the long list of perfectly executed practical effects
– Pacing and the problem with the theatrical trailer
– nothing about Terminator 3, Terminator Salvation and Terminator Genysis (but the new film Dark Fate is canon with the first 2)

The downloadable version of The Ideas Into Action Summit is now available.

Ep. 675: Corey DeAngelis – Educational Freedom (if you can keep it)

Ep. 674: Some Things We’ve Learned Over the Last 19 Years – With Richard Grove and Ricky Varandas