I'm reporting from the border Sunday on @FullMeasureNews 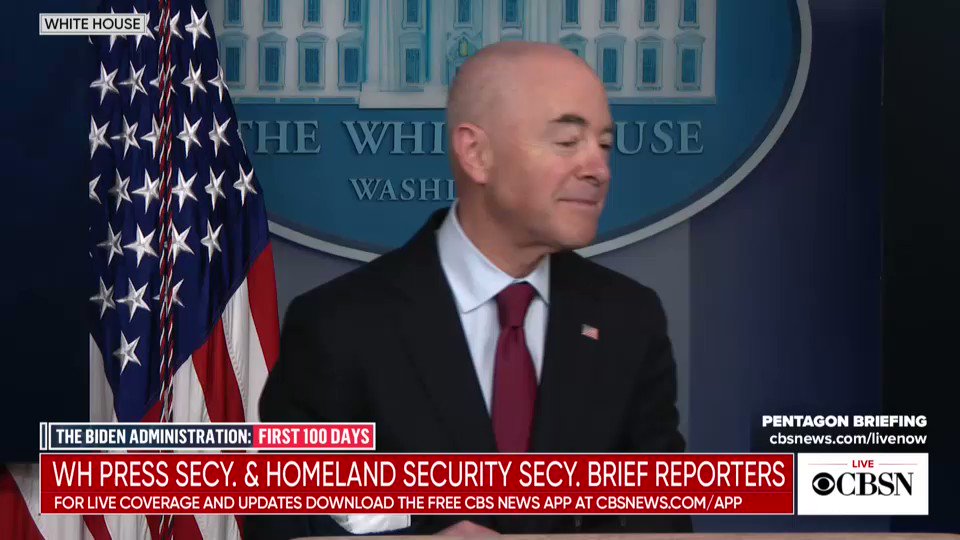 DHS Secretary Alejandro Mayorkas is asked if there's "a crisis" at the U.S.-Mexico border

"The answer is no. I think there is a challenge at the border that we are managing, and we have resources dedicated to managing it." http://www.cbsnews.com/live

Specifically, Biden said some African Americans, particularly in rural areas, don't "know how to use-- how to get online to figure out how to get in line" for the Covid vaccine. See the full comment in context here and make up your own mind either way. https://twitter.com/CaliforniaPanda/status/1361864216509091840?s=20

People wanted this video with no music. Here ya go.

Joe Biden lying, stirring division, because he has nothing else to offer. Please share.

Substitution game:
If white officer had shot an African American rioter at the Capitol would we know the officer's name?
If Trump had been elected amid questions about his competency, then skipped giving the usual February address to Congress, would there be pressure for info?

To celebrate Black History Month, the St. Augustine Gospel Choir was invited to the White House for a special performance. Watch here: 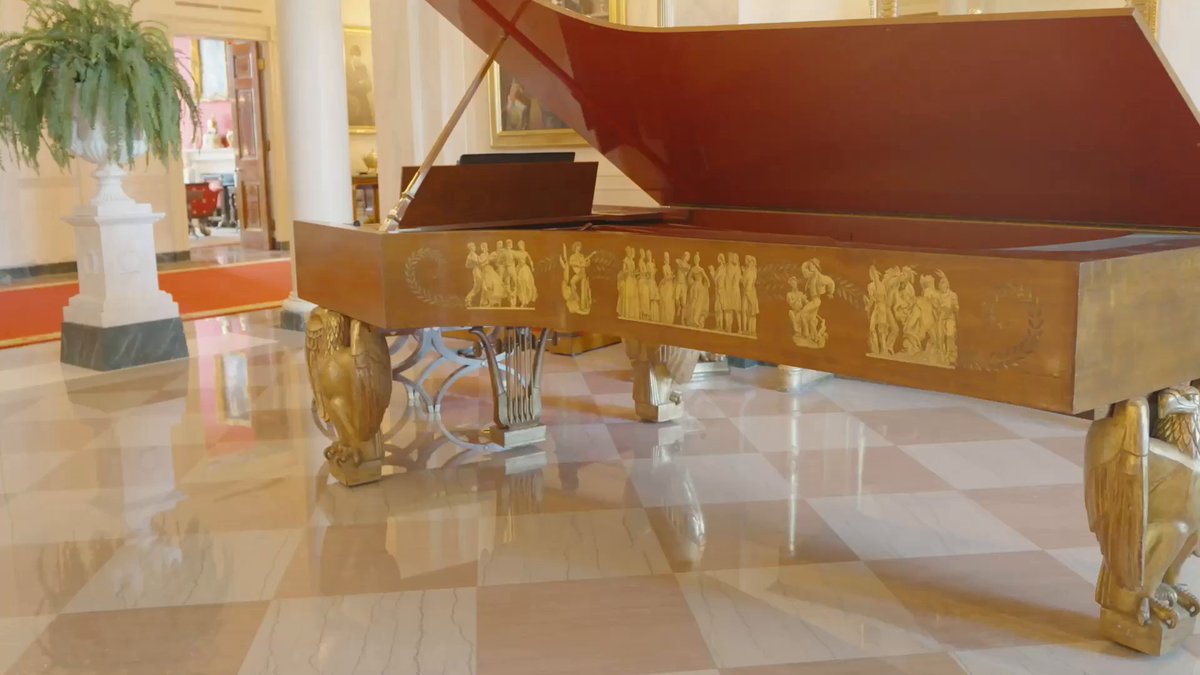 There’s an important undercurrent in Washington D.C. with Congress facing ongoing resistance from federal agencies amid the Trump-Russia probe. Some Republicans in Congress have been seeking documents that could get at the heart of alleged misbehavior by some in our intelligence community. But the very agencies that Congress oversees, including the Justice Department, control the information and, so far, they aren’t handing a lot of it over. On Sunday’s Full Measure we talk about the epic document battle with Rep. Mark Meadows (below), leader of the so-called Freedom Caucus. He’ll also tell us how they are searching for accountability from Deputy Attorney General Rod Rosenstein amid a New York Times report that he privately spoke of wearing a wire to secretly record President Trump.

Also, Joce Sterman reports from Miami on the hacking risks for cities moving into the future with smart technology. How can entire communities protect themselves from domestic and foreign threats?

And a few thoughts about pursuit of truth and this week’s Supreme Court hearing about nominee Brett Kavanaugh. Watch Sunday’s Full Measure on TV (partial listings below) or online at www.fullmeasure.news.

WATCH: A contest for clean coal

Music City struggles to bounce back

WATCH: What happens when the music can’t play?

(FORUM) Why no traditional president’s speech to Congress in February?

CDC: U.S. life expectancy dropped in first half of 2020

Risperdal: When a drug impacts a child’s feeling about sex and gender (PODCAST)

Durham to leave as US Attorney; still no report on FBI misconduct