Want to remind everybody that no placebo-controlled trials were relied upon to license any of the vaccines currently on the childhood schedule.

The folks that know this, we’re not shocked in the least by events that have transpired during Covid. The injuries, Fauci,etc https://twitter.com/icandecide/status/1110544969864044555 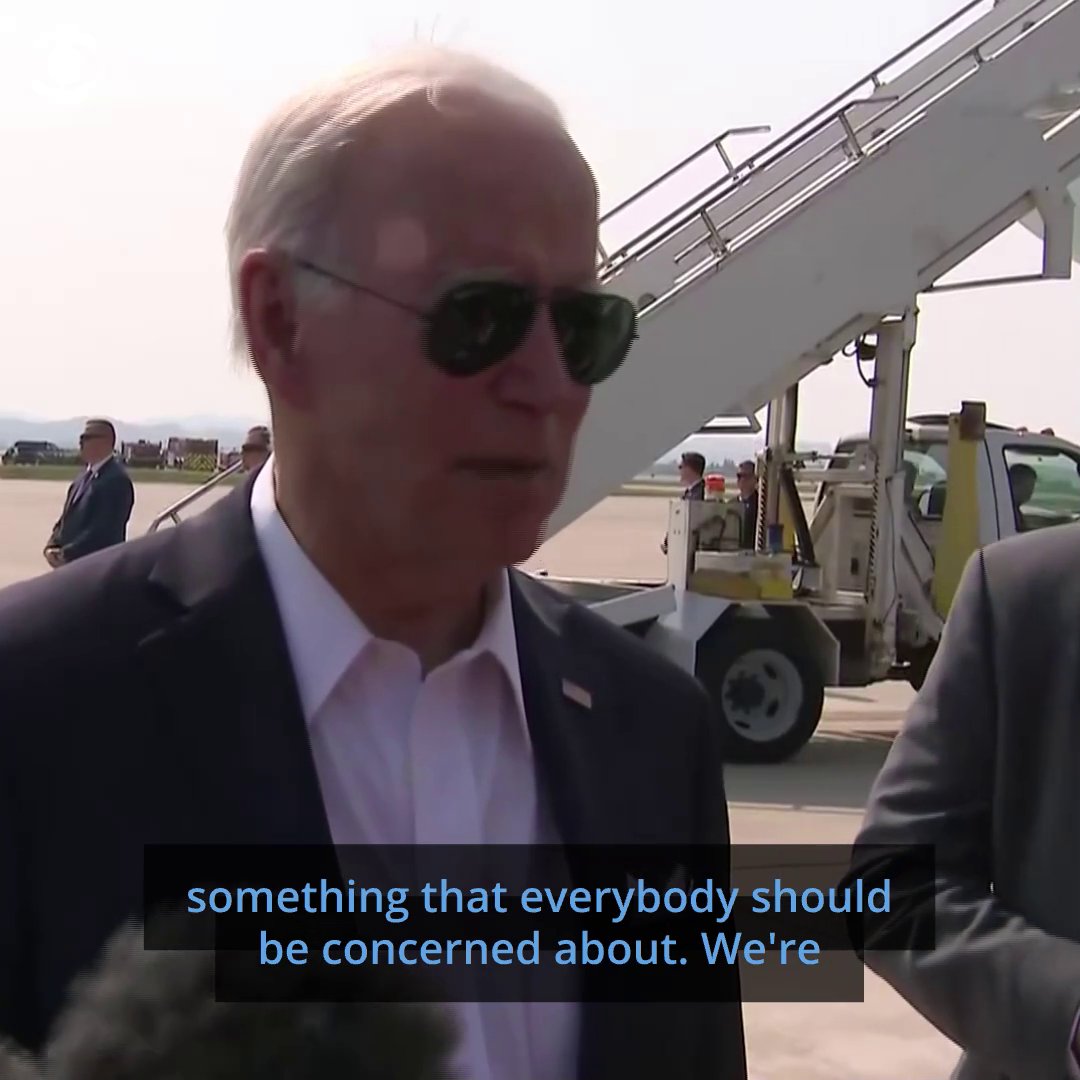 WATCH: Pres. Biden says ‘everybody’ should be worried about monkeypox outbreak:

“We’re working on it hard to figure out what we do and what vaccine, if any, might be available for it.”

“If vaccines stop covid spread, then why is all the covid spread in the highest vaxxed counties? And why are serve cases rising most in the most vaccinated”

comparing covid maps of the US

if vaccines stop covid spread, then why is all the covid spread in the highest vaxxed counties? and why are serve cases rising most in the most vaccin...

COVID UPDATE: What is the truth?

​About 1 in 10 patients experience some kind of harm while receiving medical care and in about half of those cases — 1 in 20 — the harm is preventable, according to a recent study published in the BMJ.

The study, a large systematic review of existing scientific literature on the topic, examined data from 66 previously published studies involving 70 different groups of mostly adult patients — 337,025 patients in total — from countries around the world.

The studies identified 28,150 patients who had been harmed during the course of their medical care. Of those, 15,419 had experienced harm that was preventable. They also found that approximately 12% of preventable patient harm causes permanent disability or patient death and is mostly related to drug incidents, therapeutic management, and invasive clinical procedures

The studies authors concluded the following:

“Our findings affirm that preventable patient harm is a serious problem across medical care settings.”

“Our study finds that most harm relates to medication, and this is one core area that preventative strategies could focus on.” Said the study’s lead author, Maria Panagioti, a senior lecturer at the University of Manchester.

It was in July of 2000 that Dr. Barbara Starfield published a report finding that 119,000 American people per year died from mistreatment and errors in hospitals and 106,000 died from correctly prescribed pharmaceutical drugs.

Between the Starfield report and the latest research published in BMJ there was also another equally important revelation about modern-day medical treatment. In 2016 it was uneventfully reported by corporate media outlets that medical errors were found to be the third leading cause of death in the US behind heart disease and cancer. The figures were quoted from research conducted by John Hopkins University’s Martin Makary M.D., M.P.H. Professor of Surgery and Health Policy & Management and echoed the ﻿Starfield Study’s findings﻿ more than a decade before. The tepid and heavily framed news coverage of John Hopkins conclusions omitted damning evidence and society rattling omissions. John Hopkins open letter states:

“The current methodology used to generate the list has what we believe to be a serious limitation. As a result, the list has neglected to identify the third leading cause of death in the United States — medical error.” Moreover, the 251,454 estimate we derived from the literature is an underestimate because the studies conducted did not include outpatient deaths or deaths at home due to a medical error.”

The raw numbers generated by the CDC have presently and historically been used to push legislation and force treatment upon US citizens by commonly citing the financial burden major causes of mortality generate on society. Government and the medical industry have built a system of business and legislation around the false premise that US healthcare is an infallible savior. What happens when the main option for healthcare is also the third leading cause of death? How dismal are a patient’s odds if they enter the US healthcare system (3rd leading cause of death) with cancer (2nd leading cause) or heart disease (1st leading cause)? We have a real problem here.

“The most dangerous thing you can have in America is really good health insurance.” Robert Scott Bell, radio host

According to the open letter to the CDC from John Hopkins, the CDC has tabulated the national mortality statistics by assigning an International Classification of Disease (ICD) billing code to the cause of death. As a result, causes of death not associated with an ICD code — such as human error and system factors/inadequacies in medical care — are not captured.

The BMJ’s findings point to the need for a major, revolutionary change in the way healthcare is practiced, monitored, and reported. Despite the credible public warnings from Dr. Starfield, John’s Hopkins and now the BMJ, the modern healthcare system has been slow to self-reflect on its shortcomings and perhaps even slower to implement effective and lasting change.

The recent BMJ study now adds to the public conversation a meta-analysis that quantifies the prevalence, nature, and severity of preventable patient harm in a range of medical care settings. Yet it is by no means exhaustive. The authors warns that “Less than a handful of studies focused on children and older adults, groups increasingly viewed as vulnerable to low quality or unsafe care.“

The authors continue by admitting that key gaps in the literature on preventable patient harm desperately need to be closed to better understand the nature of harm happening on a continual basis. For example, it was found that no evidence was identified in psychiatry prompting the BMJ researchers to warn that “certain types of preventable harms which tend to occur in…psychiatry might remain undetected or untargeted by quality and safety improvement programmes.“

Seamus O’Mahony recently published his book Can Medicine Be Cured? The Corruption of a Profession. He writes of the modern-day medical profession, “Our complacency and collective cowardice have placed us where we are now . . . Doctors are so divided by factional fighting and ‘boosterism’ for our diseases and services that we no longer function as a cohesive profession pursuing a common good. We have poisoned the well of our craft and tradition.”

And on the idea of sweeping change needed, O’Mahony writes that, “Too many have a vested interest in unreformed medicine continuing.”