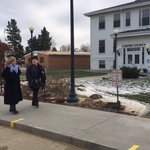 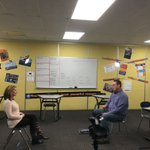 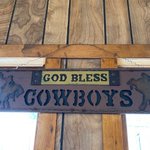 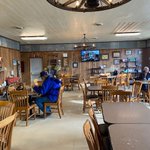 Across the country, statues and historical symbols are down, and this movement is showing no signs of stopping. Lisa Fletcher navigates our nation’s past and the controversy over history getting erased before our very eyes.
———
Full Measure is a weekly Sunday news program focusing on investigative, original and accountability reporting. The host is Sharyl Attkisson, five-time Emmy Award winner and recipient of the Edward R. Murrow award for investigative reporting. She is backed by a team of award winning journalists.