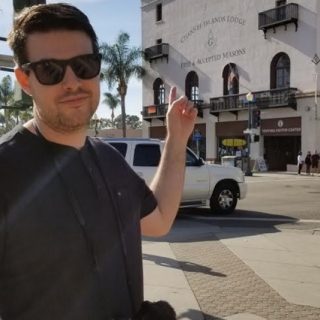 ERIK PETERSON VOTED AGAINST THE SCAG 1/2 TRILLION DOLLAR PLAN. HE NEEDS OUR HELP GETTING RE-ELECTED.

https://www.erik4hb.com/ Erik Peterson for the last 4 years has led the charge in Huntington Beach against California's big government overreach. HB is one of one of the only cities in California to stand up to the Shenkman Districts lawsuit. HB fought SCAG and the state on RHNA numbers which force you to build high density stack and pack buildings in the city. HB won in the California state supreme court when it challenged SCAG. Erik Peterson authored an agenda item to file a lawsuit against the state of California for it's sanctuary state law. Erik Peterson was one of only 3 people who had the balls to oppose SCAG's 1/2 trillion dollar plan to turn Southern California into an Agenda 21 utopia. Since Peterson has been on the council the building development establishment has been dying to get Peterson kicked off the council. They are pouring millions of dollars into new candidates hoping to overwhelm our effort to keep Peterson on the council. If you live in Huntington Beach, Erik Peterson needs your vote. Anyone can donate to his campaign so he can compete with the big money interests who want to take the city back from the people. Original source: https://www.youtube.com/watch?v=vM5rU-o47aY

ERIK PETERSON VOTED AGAINST THE SCAG 1/2 TRILLION DOLLAR PLAN. HE NEEDS OUR HELP GETTING RE-ELECTED.