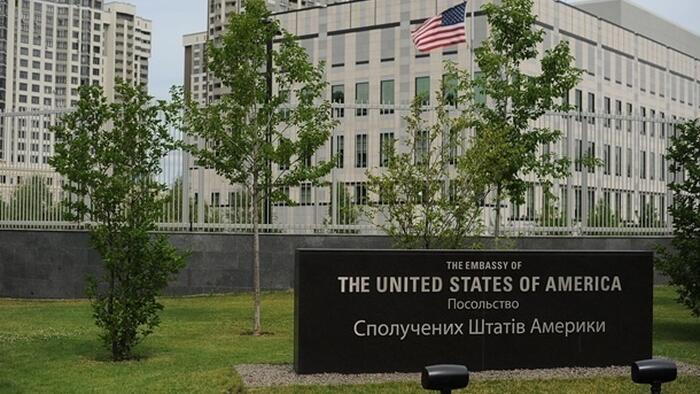 "Preliminary planning is underway at the Pentagon and the State Department for possibly dozens of special forces troops who could augment security at ... 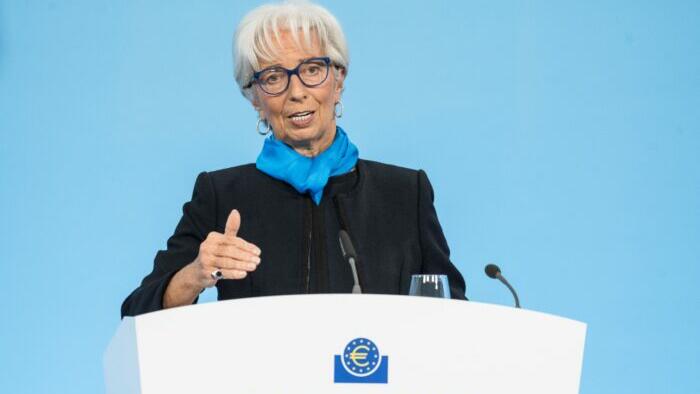 ...they’re essentially "worth nothing" as they lack underlying assets "as an anchor to safety"... 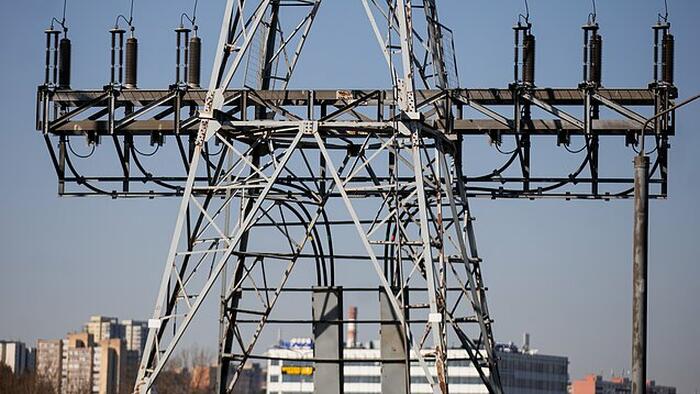 Lithuania has become the second European country within a month to have electricity supplies from Russia halted. 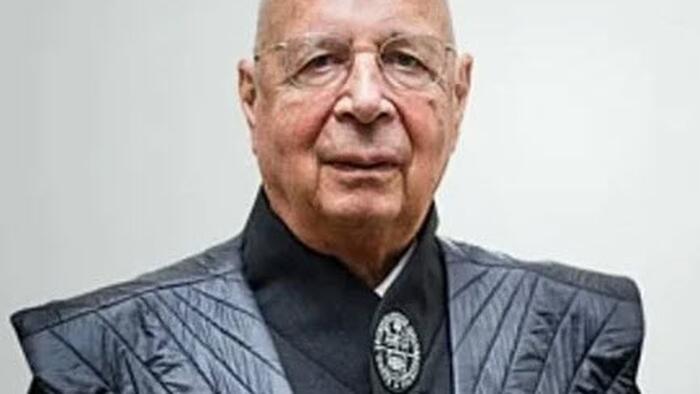 ...the go-to policy and ideas shop for the ruling class is back 'in-person'...

EU Agrees To Sanction Turkey For Drilling In Cypriot Waters

A surprisingly muscular response beyond mere threatening rhetoric out of the European Union over Turkey’s violations of Cypriot territorial waters related to offshore drilling operations: the EU has agreed to bring financial and political sanctions against Turkey after repeat warnings of the past weeks.

“The conclusions on Turkey have been adopted and they will be made public in the coming hours,” the EU’s foreign policy chief Federica Mogherini told reporters following a meeting of foreign ministers.

“Today, we will adopt a number of measures against Turkey — less money, fewer loans through the European Investment Bank, freeze of aviation agreement talks. Naturally, other sanctions are possible.”

“We [the] are fully behind Cyprus,” Schallenberg added while addressing the crisis, which has involved Turkey laying claim to a waters extending a whopping 200 miles from EU member Cyrprus’ coast, brazenly asserting ownership over a swathe of the Mediterranean that even cuts into Greece’s exclusive economic zone.

Last week the Turkish drilling vessel Yavuz sailed to an area off Cyprus’ east coast — the second to follow a first drilling vessel, Fatih, which had already been exploring in Cypriot waters. Notably, the vessels have been accompanied by the Turkish military, including drones, F-16 fighters, and warships.

Cyprus has long condemned Turkey’s aggressive oil and gas explorations as a “second invasion” in reference to the creation in 1974 of the breakaway Turkish Republic of Northern Cyprus after a military takeover.

The AFP reports the following after the EU ministers’ meeting and announcement of impending sanctions:

The European Investment Bank has been asked to revisit the conditions set out for providing financial support to Ankara, according to several European sources.

The EU is also expected to downgrade its dialogue with Turkey, without cutting it off completely.

Turkey’s actions and expansive claims inside Cyprus’ exclusive economic zone have been condemned by the US, European Union, and Egypt, with NATO officials recently signalling to Turkey that it was out of line.

Ankara has not only confirmed the drilling operations but has positively boasted about its oil and gas expansion in the eastern Mediterranean. The only compromise it’s offered, even while sending warships and military planes to “protect” its drilling vessels, has been to offer dialogue over a “cooperation” proposal between the Turkish-held part of the island and internationally recognized Cyprus.

Should the Turkish military attempt to enforce its drilling claims and run up against Cypriot and Greek vessels, it could spark a deadly encounter which would force the EU and NATO to finally weigh in more forcefully.

EU Agrees To Sanction Turkey For Drilling In Cypriot Waters