Virology is a war on sanity. 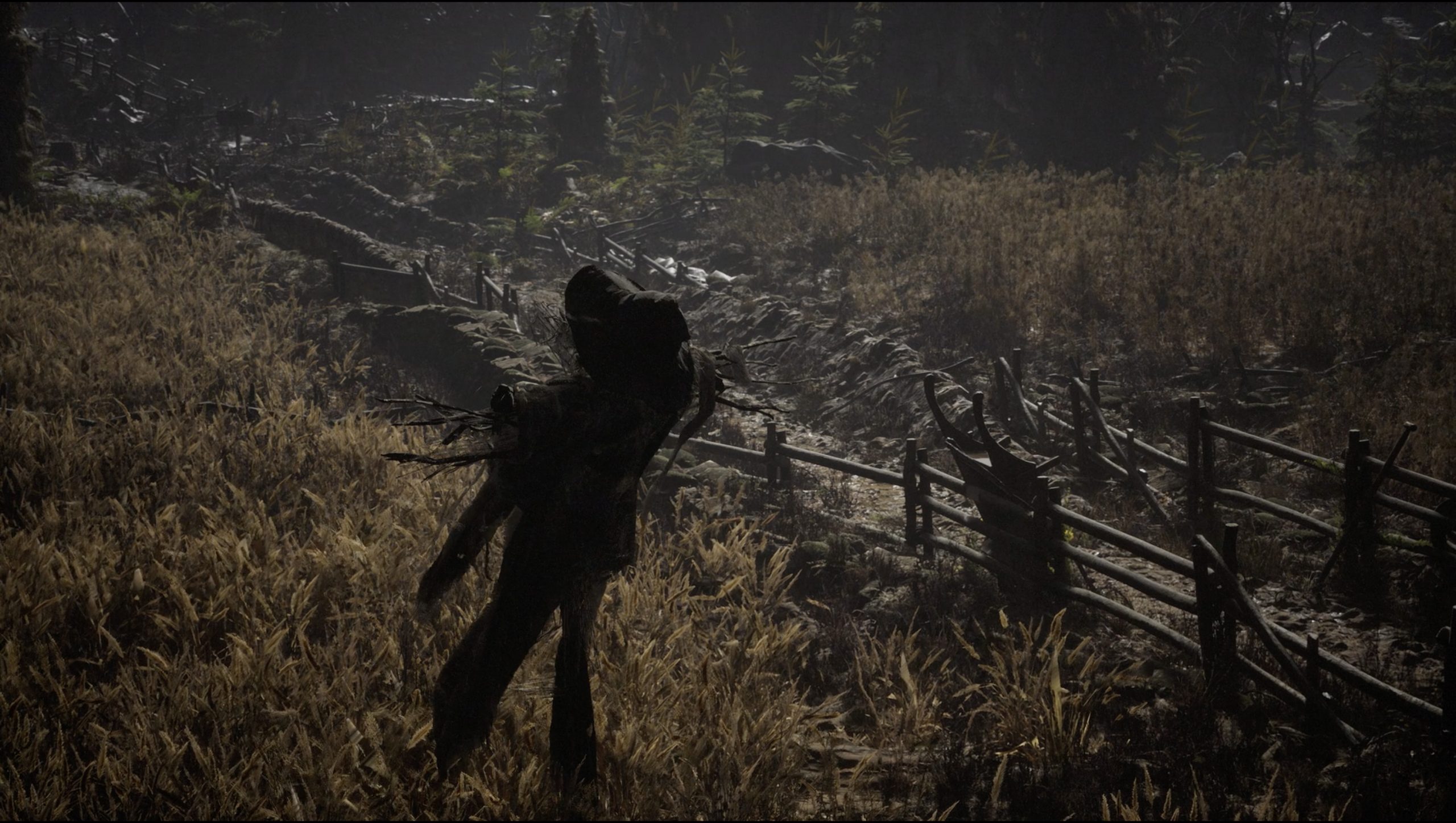 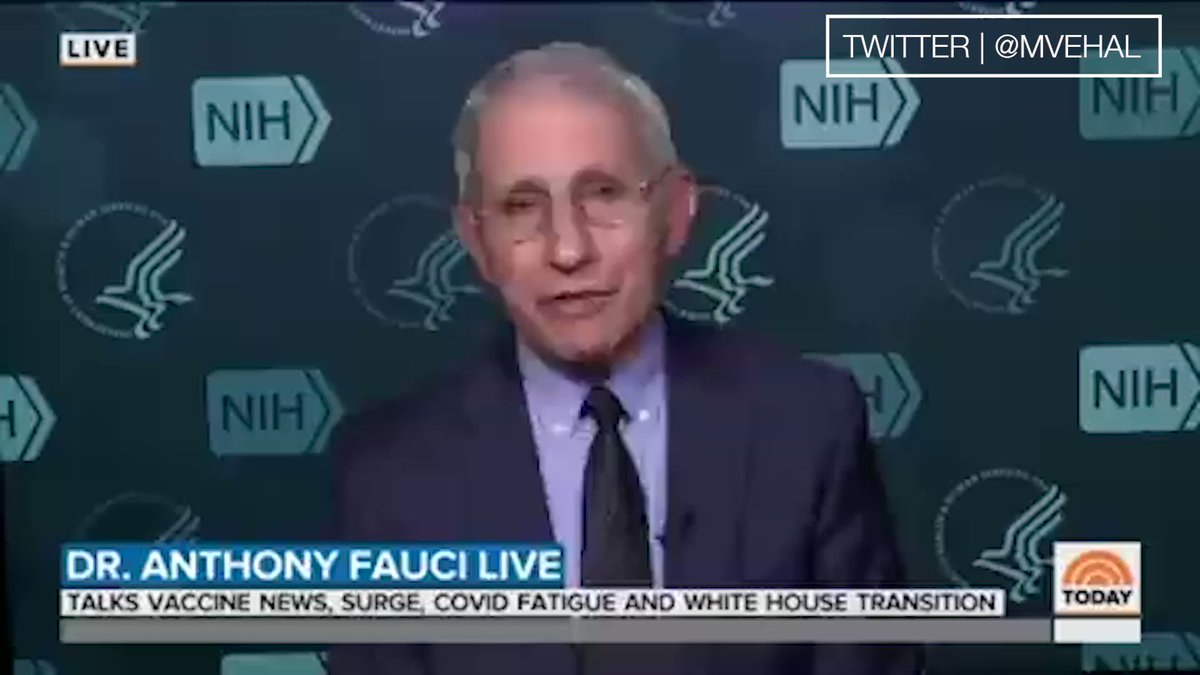 Trump said he plotted his death the day he took office. I had to let that sink in. Despite the fact that 9/11 was an inside job, Trump’s first day in office was spent plotting the death of al-Baghdadi. Trump said, “He died like a dog.” A few hours later, he tweeted a photo of the dog that’s credited with killing the alleged ISIS leader. These are warmongering statements that will be felt as deep disrespect in the Muslim community. He’s telling Muslims, not only did Baghdadi die like a dog, he was killed by one. The fact he used the icon of a dog is very effective and intentional. Trump is churning hate between the children of Abraham for the final conflict.

I ‘ve been told my objections to Trump come from an inner flaw deep in my core. Instead of objecting to my words, they choose instead to attack me personally. Ad hominem is always a symptom of mind control. But why do people grow so irrational when their beliefs are challenged? It turns out this behavior is what the cabal calls a feature. Most who huddle in the comfort of “trust the plan” have tunnel vision. They think not trusting the plan means all of us are screwed. This doom is why it’s so difficult for them to listen. They aren’t in that mode. The polarity only gives them two options: Hillary or Killing more foreigners. Anyone who isn’t down with killing more foreigners must, therefore, want Hillary. The limbic system is in shock throttling between fight and flight.

The ranchers who run this place know how the reptilian core works. The professional wrestling industry does, too. The ring always has exactly two opponents. The brain entrains itself to the stage and inevitably picks one. All reptiles do this. We become reptilian when our neocortex is overloaded with dissonance. The clearinghouse of lies shuts off our mammalian brain. It turns us into snakes with elbows.

Entertainment is entrainment. Trump knows how to enter-train. If you hate MSN, you hate what the MSM loves. That’s why they reported Bhagdadi as an honored scholar. This kind of alchemy only works with exactly two opponents. Who are the fans going to root for: Trump or MSM? This is how a machine manufactures emotion. Yesterday we are told Bhagdadi died like a dog. Gaddafi died like a dog, too. He built the world’s largest freshwater irrigation project in known history under the independence of a state bank. They hung Sadam Hussein like a dog for having weapons of mass destruction. He too had an independent state bank. Iran has a state bank. They are definitely on the list to hang like a dog. Every dog will beg for the New World Order under heavy dissonance. It’s simply a matter of being patient. The kabbalists pushing this agenda have all the time in the world.

Countries aren’t what we think they are. Countries make humans think people win wars. No one wins a war. If you die you’re dead. If you kill someone you’re haunted. Both sides end up evacuated. if we truly cared about our young men we’d openly say all military can kiss our ass. War is the spell of illusion. Everything about it is deceit.

We have to stop pretending war has winners. We help the troops more if they knew what they were getting into before they participated. Friendly-fire creates epigenetic hauntings. The guilt from survivor’s syndrome really screws with the brain. Yet we praise the war industry. We put military sacrifice on a pedestal and call it patriotic to haunt the family tree. Our Congress doesn’t even have war powers right now. We haven’t had them since somebody knocked down some buildings.
We need to make killing unpopular again. We need to make it expensive to say “he died like a dog.” Right now, it’s far too profitable.

If we had no countries we could simply call war murder. It would be honest. But war is never honest. War is a game you watch on TV. That’s why they call it a theater of war. Everyone on the battlefield is killing everyone else for wearing the wrong costume. And it’s never necessary.

If the American Revolutionary War would not have happened the Iroquois Confederacy, the Cherokee Nation, and the Seminole Nation would be running the country. Government would be a giant pow wow every moon. There’d be lots of pipe smoking and grandstanding in front of a fire. If the American Civil War would not have happened, we’d have sovereign states creating their own experiment in governance and united under a core Bill of Rights. Wars aren’t noble, required, necessary, or helpful. They simply create centralized power.

In the land of reptiles, no one fears what’s familiar. The reptilian brain only responds to novelty as a threat. Anything that moves slow enough can move-in undetected. That’s what happens every 1.29 years. America bombs or invades another country every fifteen months. It’s a slow boil. Just enough to keep the reptiles subdued. Here’s a list of the United States overthrowing or attempting to overthrow, a foreign government since the Second World War (* indicates successful ouster of a government):

The New World Order is congealing. There are controlled revolutionary ops blooming in a chorus all over the world. People will beg for the New World Order to save us all. This is how ancient kabbalism unfolds. This isn’t organic. These are terrorist cell NGOs activated with a mission. Steve Bannon is the architect of QAnon. After leaving the White House, Bannon declared his intention to become “the infrastructure, globally, for the global populist movement.” He is running this zionist social machine like a franchise worldwide. He will make us beg for the New World Order if we give him time. He’s not in any hurry. Zionism is a patient spider.

This spider has been around for a millennium. The Great Awakening has been hijacked. We are the living soil. The New World Order is the concrete on top of us. This requires no speculation or connecting any dots. It’s simple math. These sixteen countries are currently revolting in the streets:

There will be more. Brexit. YellowVests. etc. Now consider all the funding behind the Antifa riots, the Charlottesville incident, Vegas, Dalton School, and Parkland. Can you smell what the Temple Rock is cooking? I can. If you’re lost, open the book of Revelations. The same kabbalists wrote the blueprint and tell us it’s all God’s plan. This is a 5,000-year-old spell. Since the first Exodus, it’s used migration, war, and deception to push man down onto his belly. There is much to be done. That work begins the moment you see it. American is the New World Order. It is our duty to divest.

I know what makes this world tick. It’s blackmail. It’s salvation monopoly. It’s ocean tankers of epigenetic inversion. There is a technology and an economy to belief. I pin it down in my new book The Technology of Belief. Buy your copy now on Paperback, eBook, or I can mail you an Autographed Copy

The post Every dog begs for a New World Order appeared first on James True.