(Washington, DC) – Judicial Watch announced today that it received 115 pages of records from the Department of Health and Human Services (HHS) revea...

“Judicial Watch knew the Biden raid on Trump’s home was corrupt because it was a complete 180 from prior DOJ position on Clinton records!”
@TomFitton.
Watch: https://youtu.be/w6trCELA73Y 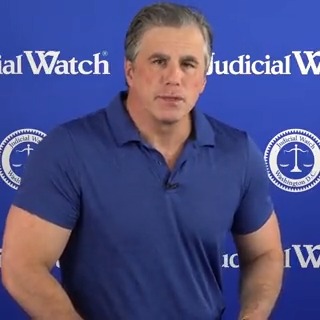 “Judicial Watch has been educating the American people about this Trump records issue. Judicial Watch is the nation’s leading expert on federal records issues & have been litigating these issues for nearly 30 years,” @TomFitton. Watch: https://youtu.be/w6trCELA73Y 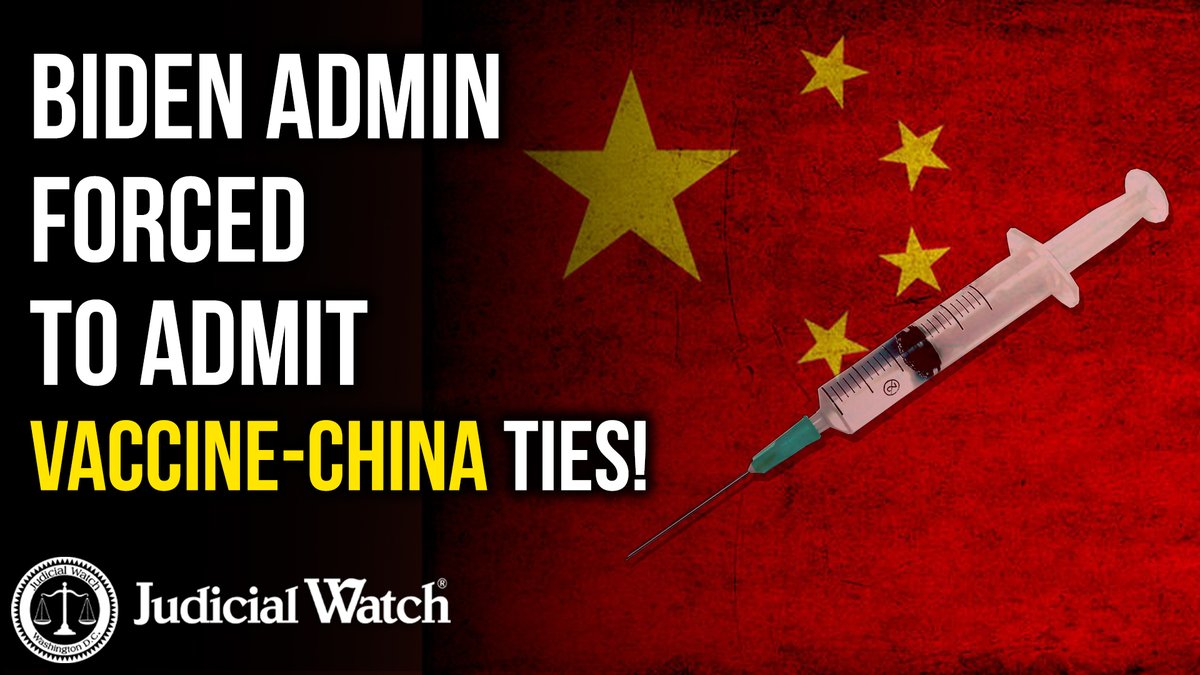 Everything You Need to Know about Obamagate The Movie!

READ MORE HERE: https://www.judicialwatch.org/press-releases/obamagate-movie-judicial-watch/
Judicial Watch partnered with the Unreported Story Society (Ann McElhinney and Phelim McAleer) as executive producers of The ObamaGate Movie, the new film starring Dean Cain (Superman) and Kristy Swanson (Buffy the Vampire Slayer), which is set to premiere on YouTube on October 20 at 9 pm ET and tells the story of the hoax that was the Trump/Russia investigation.

According to the filmmakers, ObamaGate “exposes the Deep State plot to undermine the Trump candidacy and presidency” and it reveals the lies behind the fake Russia collusion narrative. The ObamaGate Movie is a verbatim play that was filmed “Hamilton style” in Los Angeles on the Comedy Central stage at the Hudson Theater.

Judicial Watch is an educational foundation located in Washington, D.C. and is known for their investigative work that has brought to light some of the most critical aspects of the “Russia hoax” investigation and the ongoing corruption at the DOJ and the FBI. They have been particularly active in using Freedom of Information laws to uncover documents exposing the extent of the Deep State plot against the president.

Judicial Watch President Tom Fitton said he was excited to see some of the government records uncovered by Judicial Watch turned into a film. “Judicial Watch has been working for years to expose the rampant corruption that has plagued the DOJ and the FBI,” said Fitton. “It’s exciting to see these discoveries turned into an entertaining and educational film that is easy to watch and understand – so even more Americans can see the despicable and deceptive ObamaGate plot to undermine President Trump and our Republic.”

Phelim McAleer, co-writer of ObamaGate, praised Judicial Watch for their work exposing government corruption. “Without Judicial Watch, the American people would still be largely in the dark about the ObamaGate abuse of President Trump and other innocent Americans,” said McAleer. “Since the film is entirely verbatim, it’s based off much of the investigative work uncovered by Judicial Watch and other investigators. We are so excited to work with Judicial Watch and help as many people as possible learn about this critical story.”

ObamaGate is a verbatim play that examines the truth behind the “Russia collusion” hoax. The film’s dialogue is taken word-for-word from text messages, emails, and testimony of the key figures behind the hoaxes. Dean Cain (Lois & Clark, Gosnell) and Kristy Swanson (Buffy the Vampire Slayer, Psych) reprise their roles in ObamaGate as lovers Peter Strzok and Lisa Page. The Strzok-Page texts have revealed the depth of the plot against the president. Cain and Swanson are joined by John James (Dynasty), who plays former FBI Director James Comey.

The movie is being released following several books and movies portraying the FBI and DOJ operatives as heroic. Showtime has released the big budget, pro-Comey mini-series called “The Comey Rule” and FBI lovebird Peter Strzok published his self-aggrandizing memoir, which has been accompanied by mostly softball media interviews and reviews from the mainstream media.

The ObamaGate film will be directed by veteran director Kiff Scholl. The film is co-written by Phelim McAleer and Brian Godawa. Godawa is a veteran screenwriter with credits including “To End All Wars” starring Keifer Sutherland.

The film was created through crowdfunding and so far the campaign has raised over $150,000 to make the film. More information and the crowdfunding campaign can be accessed at ObamagateMovie.com.

The trailer for The ObamaGate Movie is available on YouTube now https://www.youtube.com/watch?v=FtGGkZTT9do&feature=youtu.be

Everything You Need to Know about Obamagate The Movie!