Remember: govt. intel agencies are working on "anything you can imagine, and that which you cannot imagine." And this stuff has to get tested or else they wouldn't know if it works. 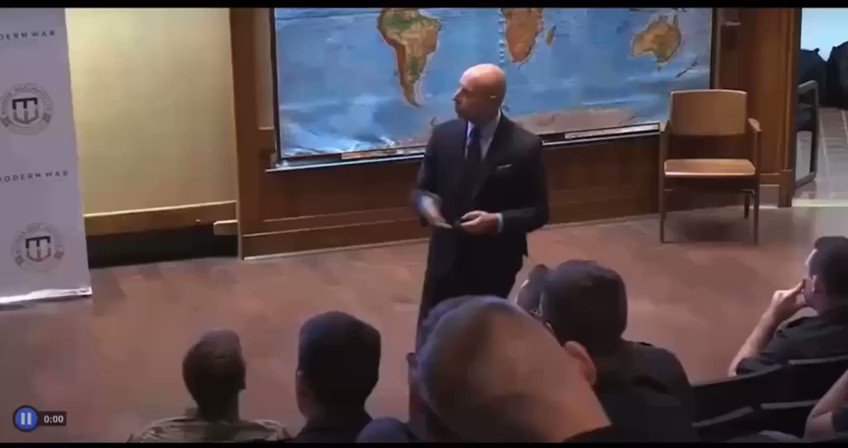 Dr. James Giordano -- DARPA/Georgetown neuroscientist -- engaging in boisterous speculation? Or letting the cat out of the bag?

Worth reading more in my exclusive investigation with documents and citations.
https://sharylattkisson.com/2022/09/video-exclusive-investigation-separating-rumor-from-fact-on-covid-19s-origin/ 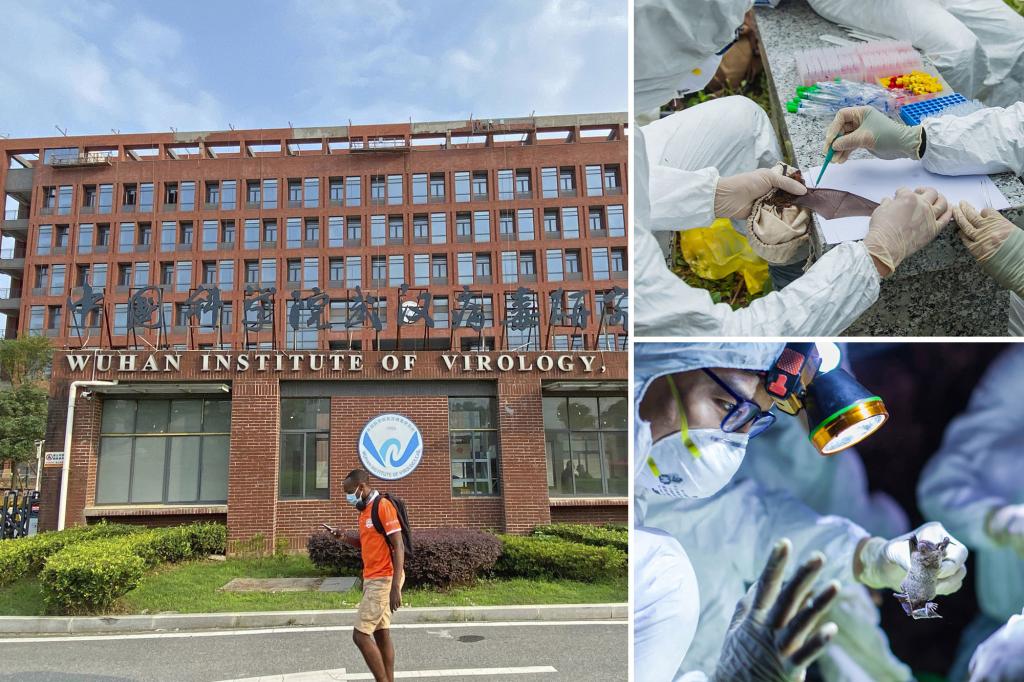 The US media used to be a place where this kind of analysis was welcomed. Now, we are too much like N. Korea where it's an act of bravery, or controversial, to state the obvious. 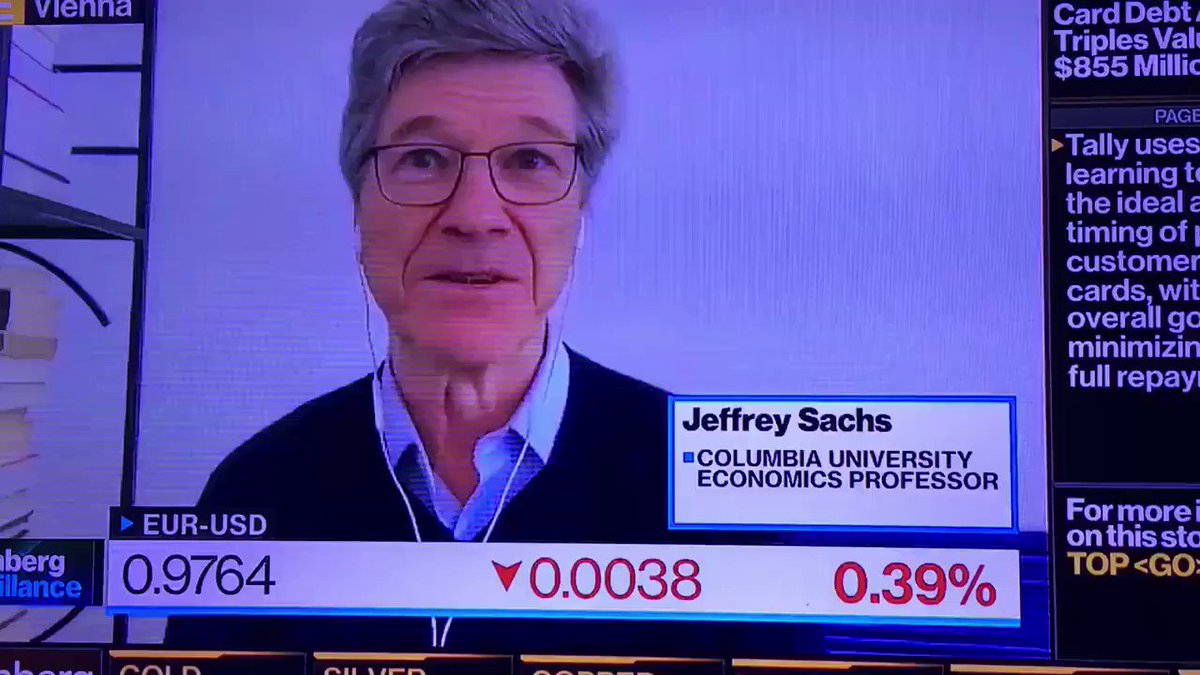 Professor Sachs on Bloomberg says US did Nordstream and explains evidence, then gets yanked off the air... Ex-Clinton and Obama officials must answer questions under oath

The following is an excerpt of a report by Sara Carter

Judicial Watch, a leading conservative non-profit watchdog group, announced the schedule of depositions in their case in a press release Thursday.  The Judicial Watch questions regard two separate cases regarding the Obama administration’s actions during the Benghazi terrorist attack on the U.S. Consulate and CIA Annex in Libya, and Hillary Clinton’s use of a private server to send classified government emails…

To read the rest of the report, click the image below. If the image doesn’t appear, just click here: https://saraacarter.com/former-senior-obama-officials-ordered-by-judge-to-answer-judicial-watch-questions/

Ex-Clinton and Obama officials must answer questions under oath