The study conducted on Chloroquine in Brazil is now under federal investigation.

Not only did they give their patients toxic dosages which resulted in deaths, the researchers used the results to claim that “Chloroquine is ineffective and dangerous.” 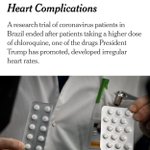 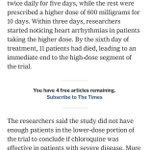 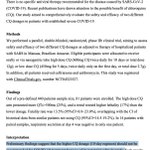 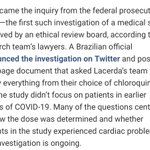 "#MichaelFreeman, the elected Attorney, through his actions & statements has compromised his ethics, duty to the community & ability to impartially prosecute the case against #Kueng. 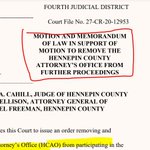 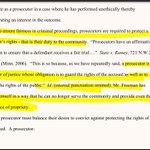 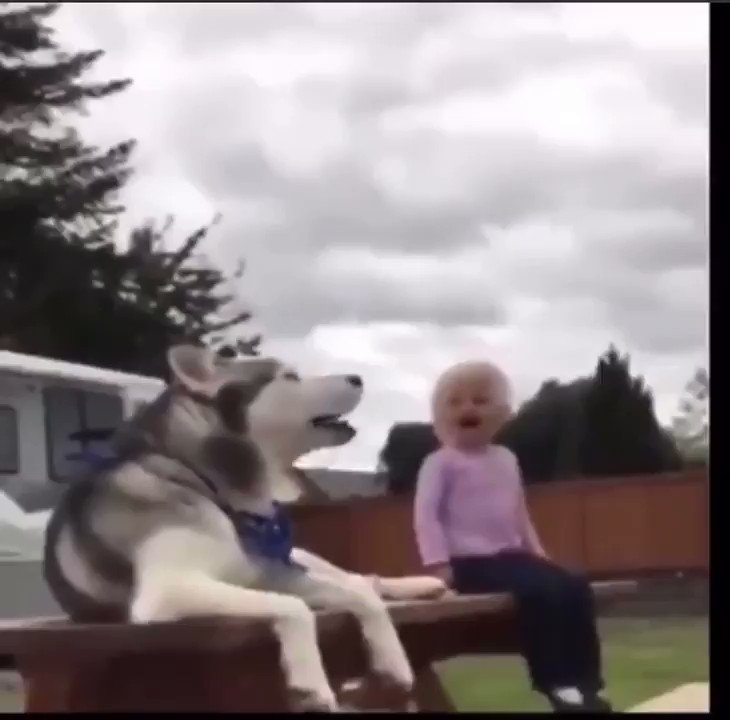 I cannot stop laughing. And it gets funnier the more you watch it.

By Daniel Bobinski On March 18, Idaho’s Governor Brad Little restricted pharmacists from dispensing hydroxychloroquine for off label use. Since ...

WE will WIN Ohio even bigger than we did in 2016 — MAGA is stronger than ever before! 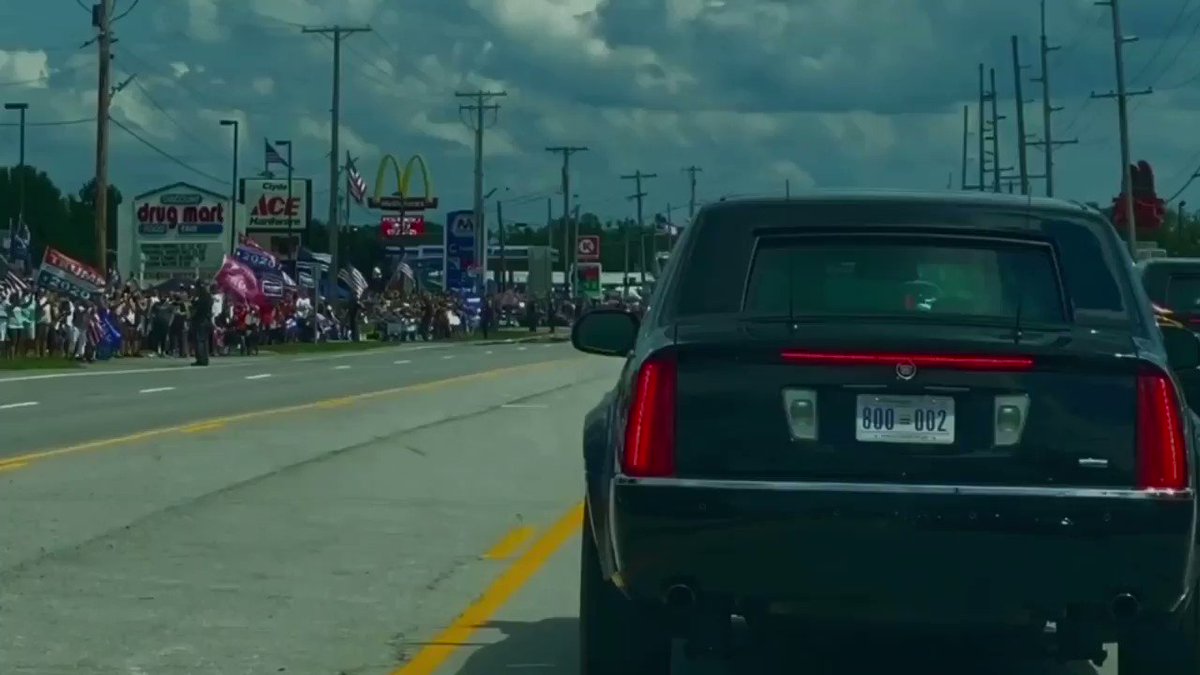 On Monday, April 9, 2018, one of Gilbert Bigio’s commercial buildings was burned down when the structure was set ablaze by suspected arson. A well-known Haitian billionaire, Bigio is the founder of BG Group and the wealthiest person in Haiti – a man who is very well connected.

Haiti has been spiraling out of control with drug trafficking and gangs ever since the Clinton’s invasion after the 2010 earthquake, but as of recent, things are really heating up. It has become dangerously unsafe to walk the streets of Haiti.

Bigio is from a Sephardic Jewish family from Aleppo, Syria, whose family emigrated to Haiti in 1896. My source, a native to Haiti, tells me that Bigio made most of his money in manufacturing iron for construction, as well as other construction related business – and his connections run deep.

“He does not allow competition and will crush anyone trying to compete with everything he produces or imports. Bigio knows how to survive in a country like Haiti. He has a private army of about 80 men protecting himself, his home and establishments. He also makes full use of every military, paramilitary, and police force in the country. Every chief of police is on his payroll. Every powerful member of the defunct military is also on his payroll. He controls the ministry of finances, the Authorité Portuaire National (APN). He has close ties to IDF (Israeli Defense Force), and uses about 10 Israeli commandos for his personal security when he feels the situation is at a critical point.”

Bigio is well-connected, there is no question about it. My source goes on to state, “Bigio also controls the port of Port-au-Prince and the port in Miragoane. The Israeli’s helped him built the Port of Lafito, making it a very modern port where he can enter anything he wants without control from APN. He also has powerful lobbyists in Washington D.C. to help him keep control of his assets in Haiti.”

This begs the question… with all of this security and control, who had access and dared to start such a fire? There are whispers looming about Bigio purchasing a resort hotel in Spain. If this is the case, is Bigio looking to relocate and leave Haiti for good?

Vax Zealots Try to Put Their Message in A Bottle

By James Fitzgerald My mother was a nurse in London in the 1960s, where respiratory illness was prevalent amid the...
liberty aggregatorAugust 5, 2020 at 11:49 pm.
Corey's Digs

Wowsers - what a week! We discuss the brilliant doctors on the frontline that have spoken out regarding (______) treatment...
liberty aggregatorJuly 31, 2020 at 5:30 am.
Corey's Digs

Below is a library catalog with direct links to Corey’s Digs investigative reports and videos that break the reports into...
liberty aggregatorJuly 25, 2020 at 12:00 pm.
Corey's Digs

To The Young, The Warriors, and The Elderly

We had a lot of good news to report this week, from arrests, indictments and investigations, to a new census...
liberty aggregatorJuly 24, 2020 at 5:30 am.
Corey's Digs

To The Young, The Warriors, and The Elderly

Time stood still for all of us. Days that once moved so quickly, often feel like quicksand, as we all...
liberty aggregatorJuly 23, 2020 at 12:00 pm.
Corey's Digs

Everyone feels the shake up, the wake up, the house of mirrors reflecting back their every thought and emotion, while...
liberty aggregatorJuly 21, 2020 at 12:00 pm.
Corey's Digs

We had some key wins this week: COVID data will now bypass the CDC, Florida labs busted for inflating positive...
liberty aggregatorJuly 17, 2020 at 7:32 pm.
Corey's Digs

By James Fitzgerald I have to admit that my skin color has been a problem for me throughout my life:...
liberty aggregatorJuly 11, 2020 at 1:00 pm.
Corey's Digs

We had a lot of discussions on important topics this week, from a Covid cure to attorneys fighting for our...
liberty aggregatorJuly 10, 2020 at 6:02 am.
Corey's Digs

First, they wanted everyone masked and stocked up on hand sanitizer, then came the toilet paper mania, and in short...
liberty aggregatorJuly 8, 2020 at 12:00 pm.
VIEW MORE POSTS
Corey's Digs