*QUALCOMM IS PLOTTING A RETURN TO SERVER MARKET WITH NEW CHIP 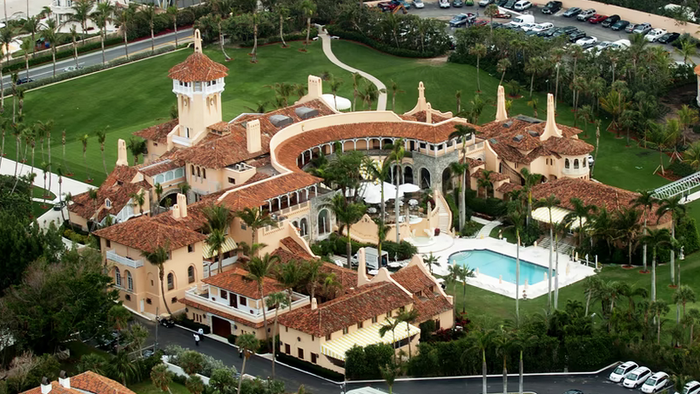 Navarro’s comments suggest the phase one trade deal is trouble. It also signals tensions are rising between both countries over the origins of COVID-19 and China’s assertion of power over Hong Kong. At the moment, China is lagging significantly behind phase one targets it promised, and as we’ve noted, Chinese buyers ditched U.S. markets for Brazilian ones.

Now it’s hard to say if around the time Navarro made the comments that a fleet of warplanes conducting an “elephant walk” at the Misawa base in Japan was connected – but it certainly implies tensions are heating up.

Readers may recall the U.S. has built an “F-35 friends circle” in the Asia-Pacific region, mainly around China. So when an elephant walk and or military exercise is conducted in the area, it’s usually to stimulate war with China.

According to Misawa Air Base, F-35 stealth jets from the Japan Air Self-Defense (JASDF) joined the U.S. Air Force F-16s, MC-130Js, and U.S. Navy EA-18Gs, C-12 and P-8A in an elephant walk, which is an exercise that prepares a military base for an incoming attack. The objective is to have all fighters and bombers in the air within fifteen minutes. 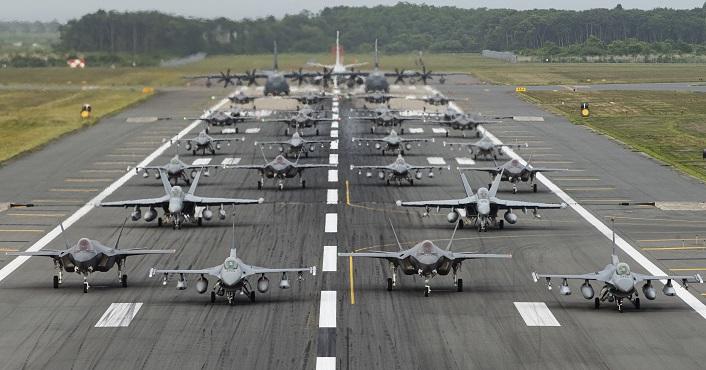 Earlier this year, an elephant walk was conducted with 52 Lockheed Martin F-35s at Hill Air Force base in Utah, which was around the time tensions exploded between the U.S. and Iran.

While it’s hard to say if the elephant walk in Japan, occurring on the same day as Navarro’s trade comments, are connected in any which way, one thing is certain, tensions between China and the U.S. are likely to rise through the summer.