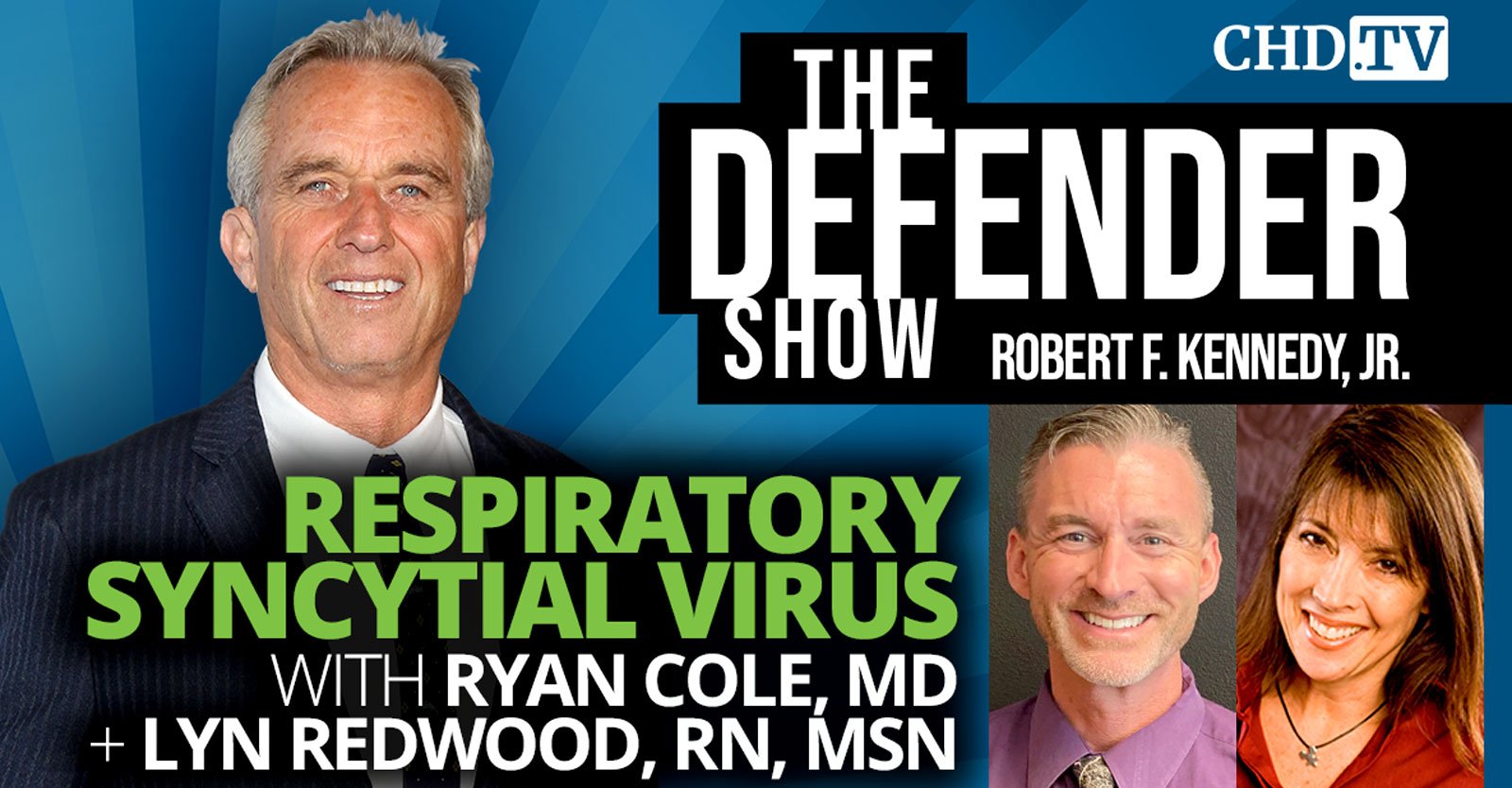 RSV Vaccines: ‘We have to Stop These Shots,' Experts Tell RFK, Jr.

”The protests in Shanghai are taking place right down the street from the US Consulate. Not a single official or member of the Biden Admin has s...

The death last year of a 14-year-old Irish teen 3 weeks after he received Pfizer’s COVID vaccine has sparked a “considerable investigation” that will include requests to Pfizer for safety information. 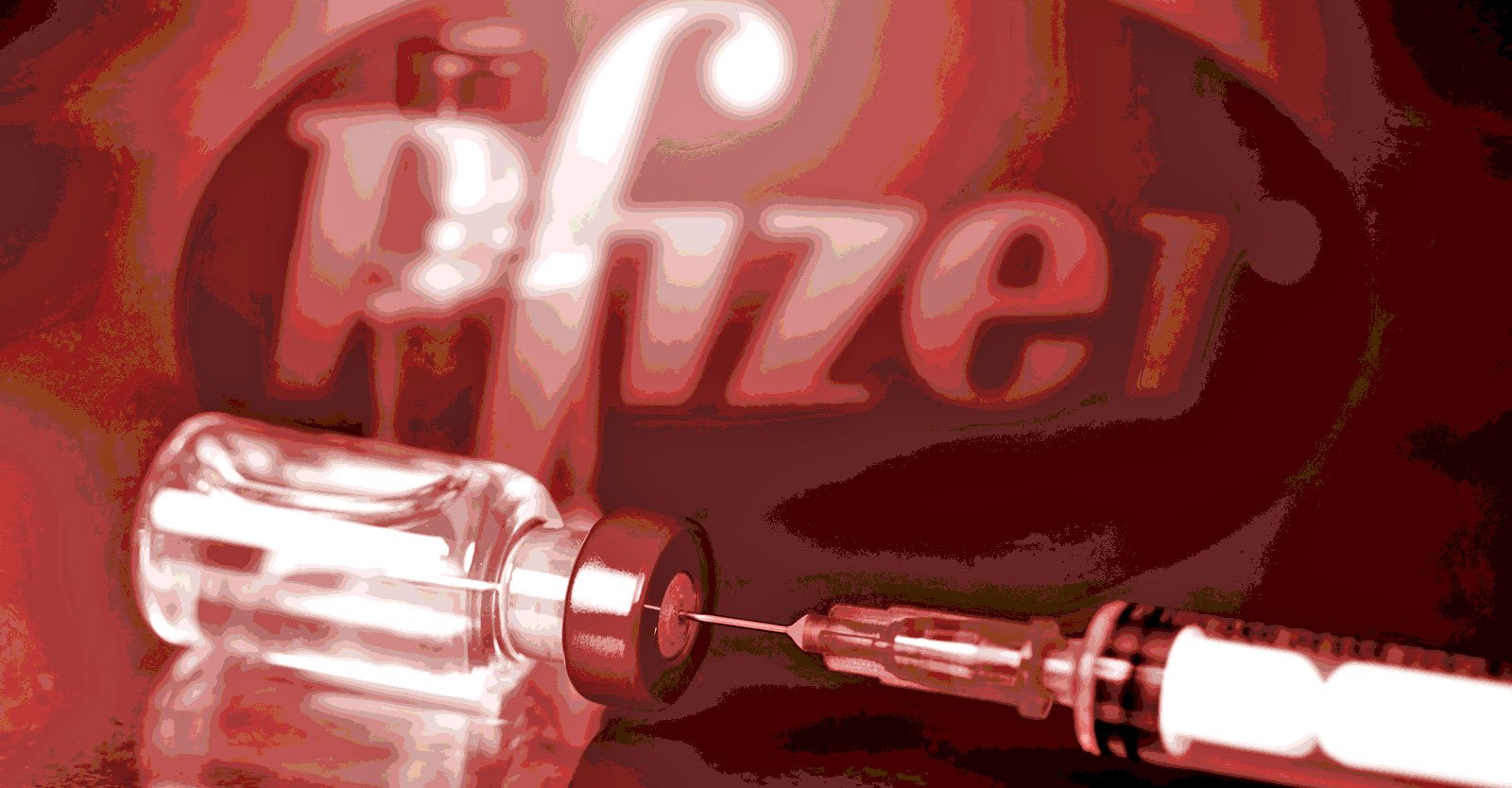 The death last year of a 14-year-old Irish teen three weeks after he received Pfizer’s COVID-19 vaccine has sparked a “considerable invest... 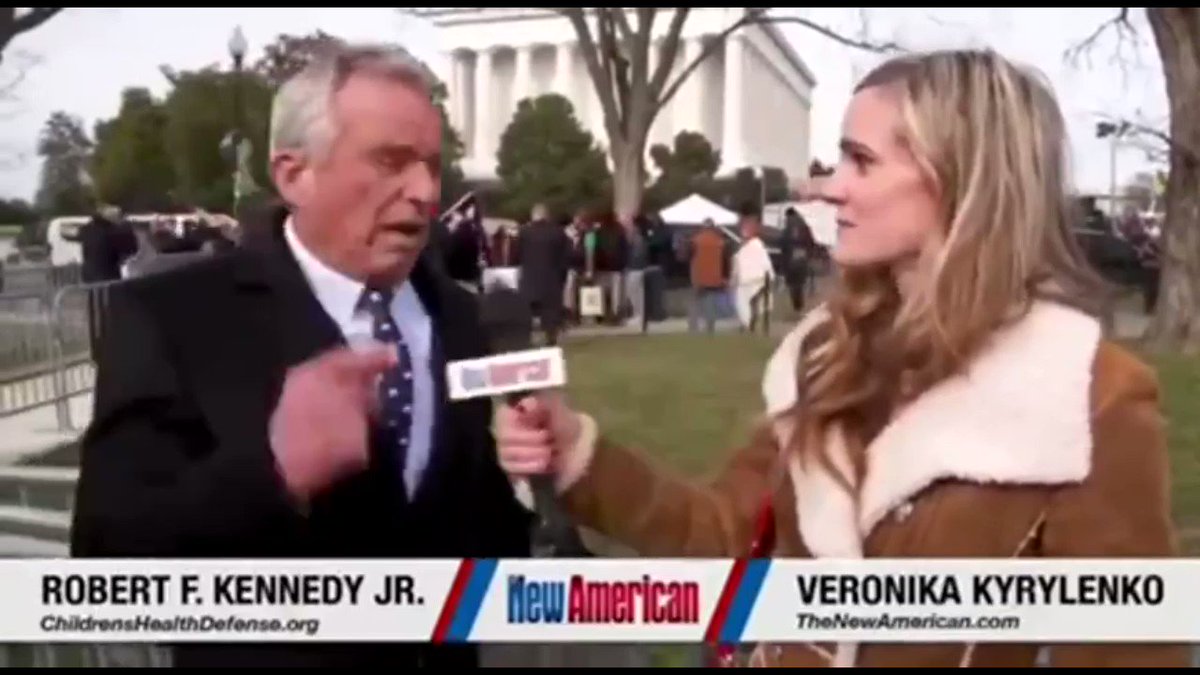 The plaintiffs are of diverse religious faiths, including Christianity, Judaism and Islam. As a result of the repeal, these families can no longer educate their children in any schools or camps in New York without violating their religious faith.  The parents who bring the suit seek to represent thousands of other families likewise affected by the repeal.

The complaint argues that the repeal violates both state and federal law. And, the repeal of this longstanding religious right, without a single public hearing, unreasonably interferes with religious freedom. “To deprive families of the rights to freedom of religious expression, parental rights, and the right to either a public or private education, the state must demonstrate a “compelling state interest” that the state has failed to prove here,” said Sussman. Furthermore, the state must act with neutrality towards all religious faiths and may not display impermissible animosity or hostility to religion. Yet, in this case, many NYS legislators showed great animosity to those with religious exemptions, calling the nature of the exemption “utter garbage,” “a myth and fabrication,” “a loophole,” and many other slurs.

While irreparably harming plaintiffs and similar families, the state has failed to prove even a rational basis to mandate all the vaccines on the NYS schedule to those who hold genuine, sincere religious beliefs against them.

Kennedy, Chief Legal Counsel for Children’s Health Defense, stated, “Religious rights are fundamental. It is unconstitutional for the state to deprive people of such important rights when religious animus has played a key role. To enact such harsh legislation without any legislative fact-finding, and with the legislators’ open display of prejudice towards religious beliefs different than their own, is simply un-American; it is essential that we fight this.”

The post Families Sue New York State to Stop the Repeal of the Religious Exemption to Vaccines appeared first on Children's Health Defense.