Why Are Hordes Of Wealthy People Hitting The Escape Button And Heading To Montana? https://www.zerohedge.com/personal-finance/why-are-hordes-wealthy-people-hitting-escape-button-and-heading-montana "I do not want to use harsh words, but they simply spat upon our interests and that’s that." 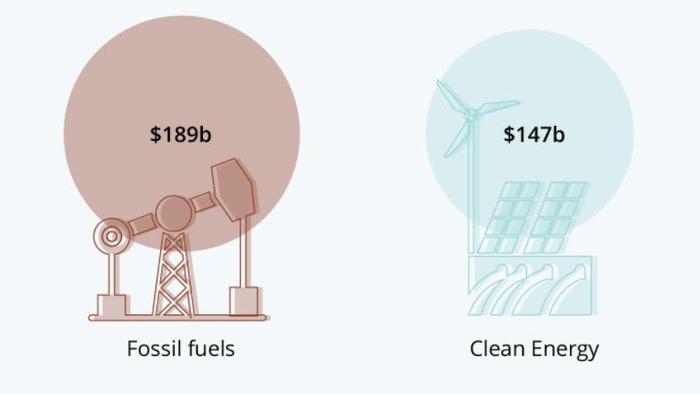 I n use since 2013, the term ‘fatberg’ has become an increasingly heard term that describes a large solid mass found in a sewer which is made up of non-biodegradable solid matter and grease or cooking fat.

As Statista’s Martin Armstrong notes, the chief culprit usually blamed is the flushing away of wet wipes. When these get caught up on something in the pipes, other substances begin to cling to them and, over time, can grow into huge, drain clogging monsters.

One such fatberg was discovered this week in Sidmouth, Devon which is 64 metres (210 feet) long. The weight is not yet known and as such has not made it onto our infographic looking at the biggest of these lurking menaces.

So far, the title belongs to a fatberg discovered in Whitechapel, London. At around 130 tonnes, this giant was 250 metres long (820 feet) and required a nine week “battle” to be removed.